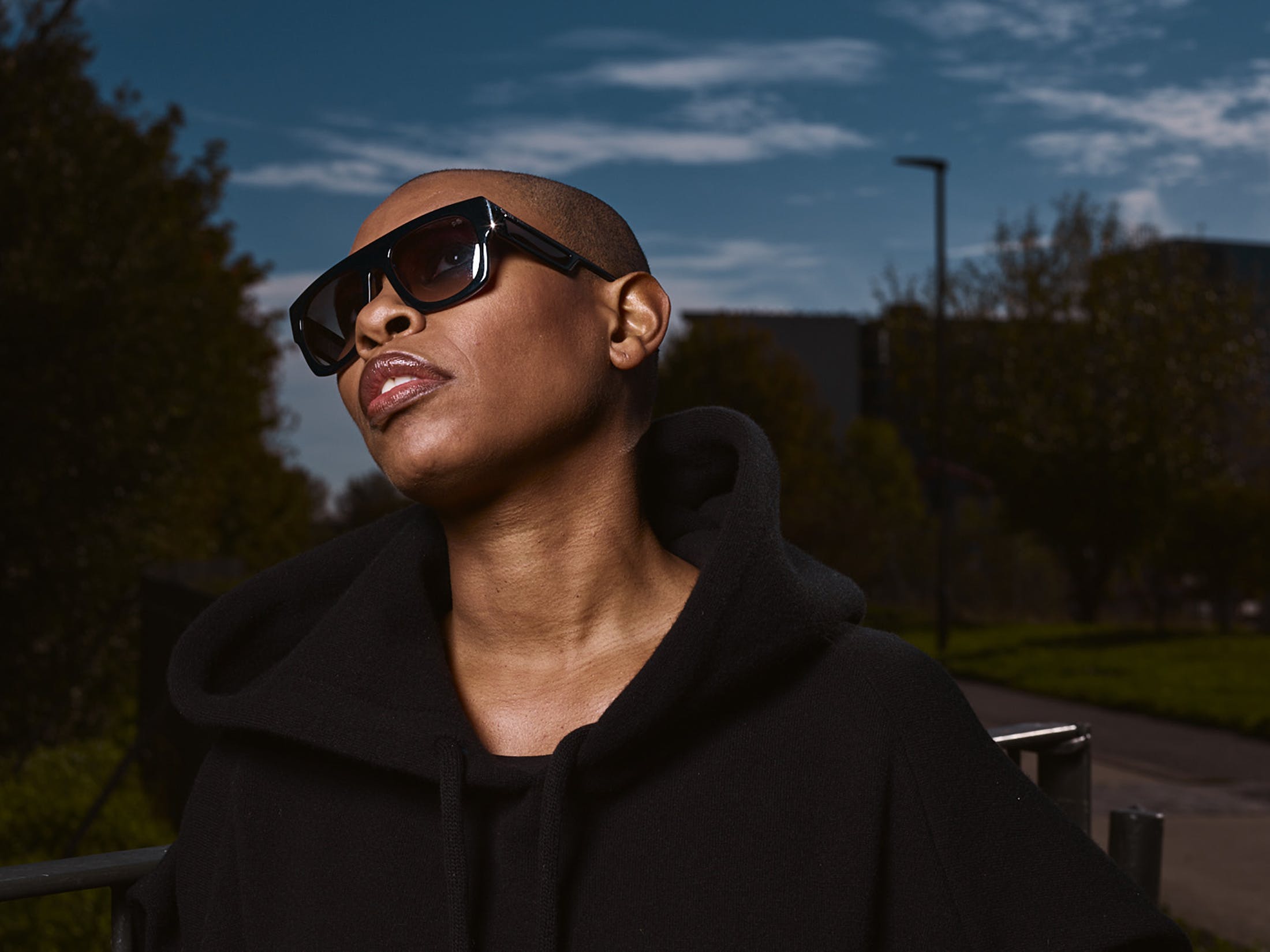 As part of the Kerrang! Awards Week celebrations, we hosted a special In Conversation session with Skin from Skunk Anansie.

But one story involving the rock'n'roll icon Lemmy really stood out. Skin tells Phil and the fans gathered at Kerrang! HQ about the unrecorded song she had worked on with the Motörhead frontman, and why he's one of the kindest people the world has ever known.

"Lemmy introduced me to JD," laughed Skin. "He was just all about keeping it real. He was one of the few people that would say Skunk Anansie was his favourite band, he didn’t care what anybody thought about it or if it’s cool or not, he’s like ‘You’re my best band, you’re my favourite band.’

"The saddest thing was that I never got to finish that track with him that he was doing on his solo album. We kept meeting up and drinking and never actually got into the studio, and this went on for three-four years. We would meet up in LA and we’d end up drinking all night and not actually doing any work. Finally I said to him, ‘Look, we’ve got to record this track, I’m going to book some studio time, we’re gonna do it and blah blah blah,’ and by that time he was too ill. He said ‘I’m not so well at the moment, I’m going to get back to you.’

"The nicest thing that Lemmy did, and I don’t think I’ve told anyone, was that he got back to me the same day that I’d broken up from being married. I texted him saying I can’t talk about this right now, today has been whatever, and he just sent me the loveliest text back and I still have it. It was like ‘Whenever you’re here, I’m here for you, I’m an open heart and I’m an open ear. All you’ve gotta do is call me or text me.’ And that’s the last text I had from him.

"He had this reputation, and it’s all true, but the other side that people don’t know is what a softie he was… he liked all the quiet, ballad Skunk Anansie songs the most. That’s what we were going to record, an acoustic delicate song."

Sadly the song was never recorded and didn't even have a title, although Skin joked that it would be called Pissed Again.

Skunk Anansie are touring the UK this August. Get your tickets now.