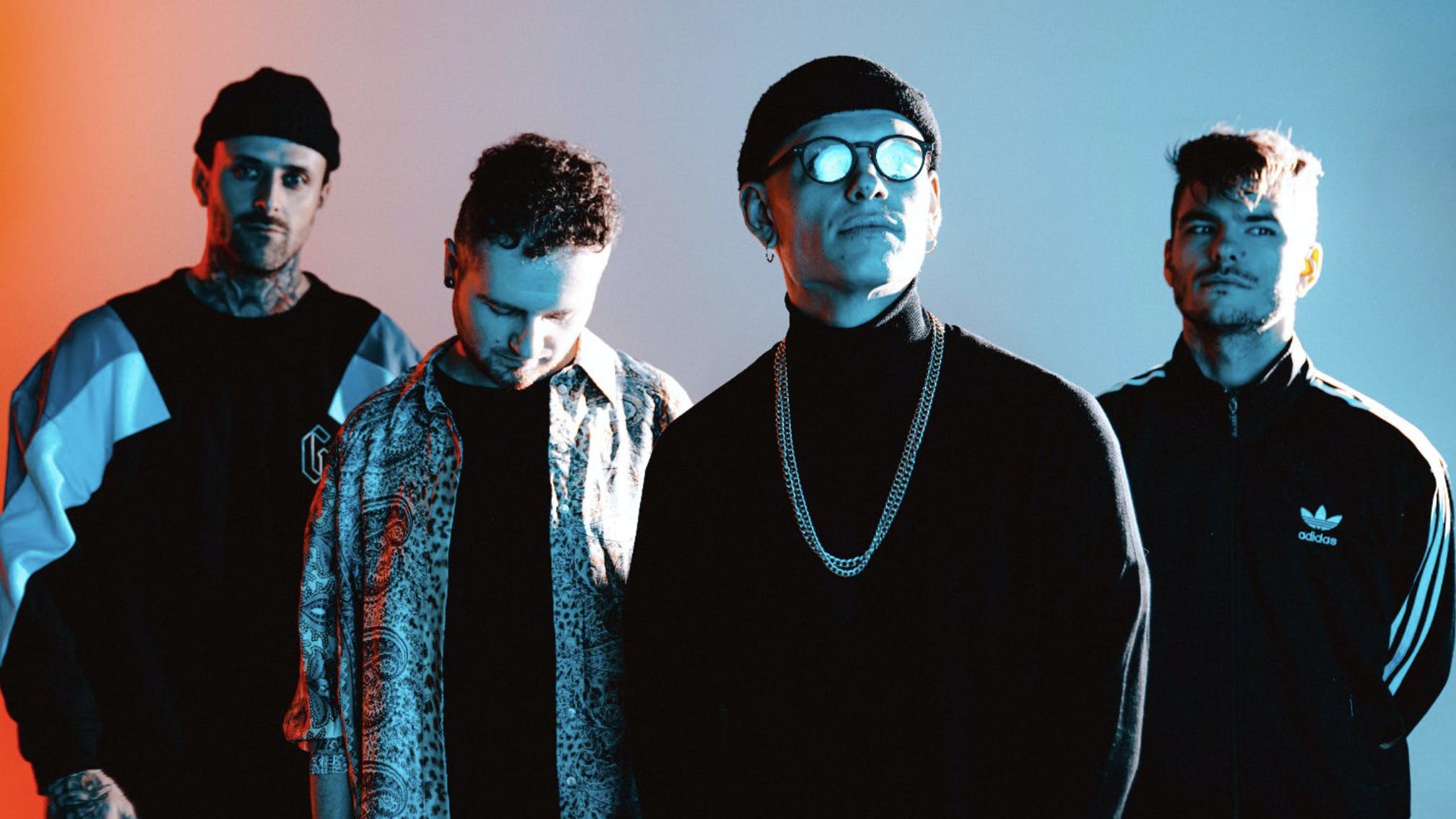 The band's upcoming full-length is due out on February 19 via new label Pale Chord, and, according to vocalist Jay Kucera, "is an elaborate probe into the feelings of alienation and loneliness brought upon by individualism both in the positive and negative meanings of the word.

"It is a quest for finding oneself’s identity in a post-authentic world and time which appears never-ending ('eternity'), but also declining ('late')," he adds.

Now Hear This: Alex Baker on the best new hardcore, alt.rock and tech-metal

To coincide with the announcement, Skywalker have also just dropped new single Charon's Song, which Jay morbidly explains is a track about "death, the inevitability of it and the horror it fills me with. I’m very open about this, I can’t accept the concept of death and the idea of a loved one crossing the proverbial Styx in Charon’s boat – in Greek mythology – has always terrified me so much that I felt a need to write a song about the topic. Beneath the facet of faux acceptance, there’s authentic fear."