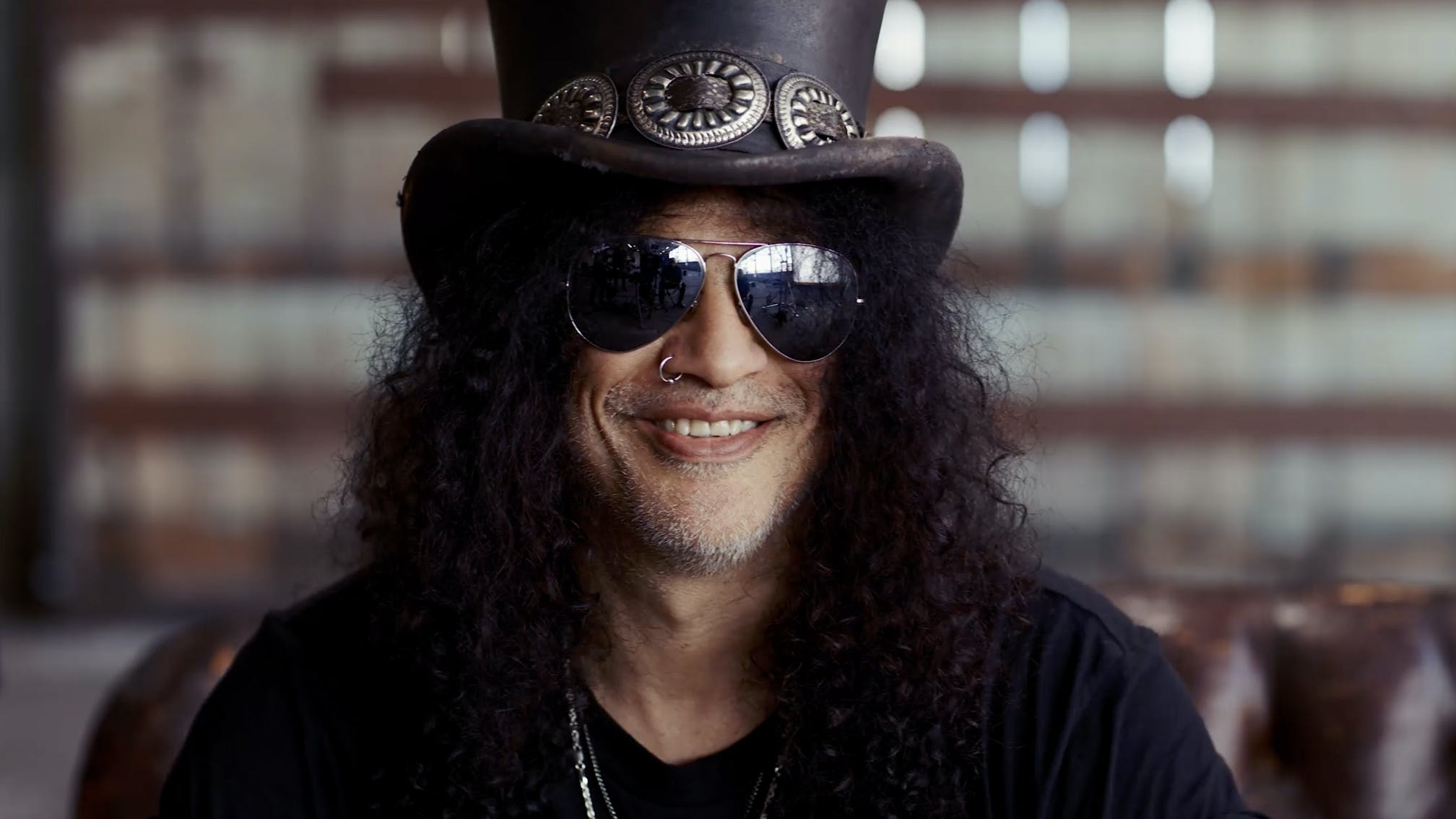 With Guns N' Roses wrapping up their summer U.S. tour, Slash is seemingly now turning his focus back to his 'solo' work with Myles Kennedy & The Conspirators, teasing the follow-up to 2018's Living The Dream.

In a short but snazzy new video uploaded to Slash's socials, the guitarist states of what is presumably the band's next album: "I think the record itself is probably the best one we've done so far," he grins. "We're showing no signs of slowing down."

The teaser clip follows comments from vocalist (and Alter Bridge frontman) Myles Kennedy last month, in which he spoke of the album's creative timeline: "We started putting things together… technically, we started putting things together for that record, writing songs, on the last tour back in 2018, I think, or 19, whatever it was," he pondered (via Blabbermouth). "So, yeah, we have a lot of stuff to pool from.

Read this: Slash: "Guns N’ Roses were a gang that walked into a room like, ‘You don’t want to f*ck with us’”

"And as we've been saying, it's in the can, the tunes are in the can, so we're good to go. It's just a matter of finding a window to release the stuff."

Based on the below video, fingers crossed that release date is sooner rather than later…