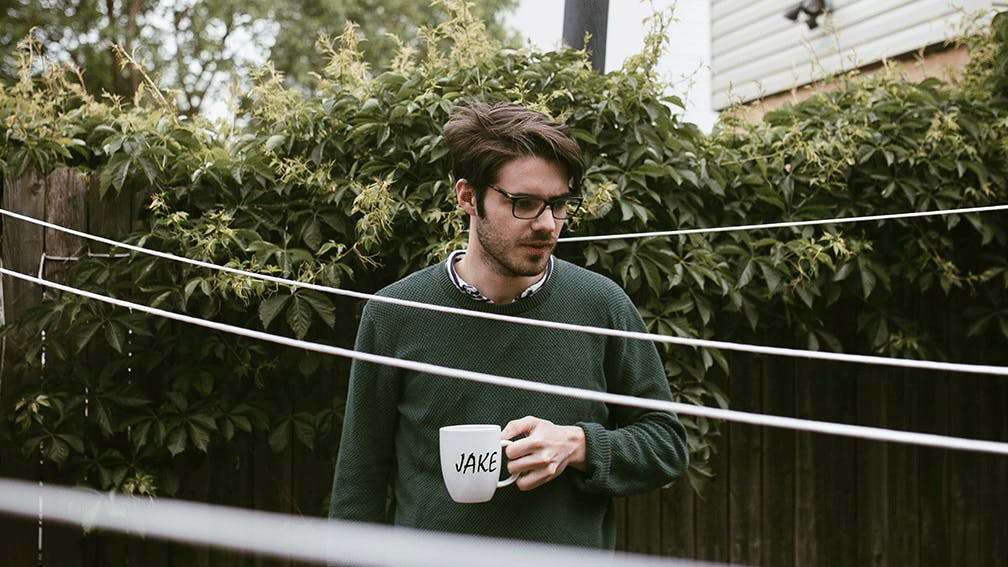 Slaughter Beach, Dog are back. Having recently announced a new album titled Safe And Also No Fear, featuring Ian Farmer of Modern Baseball, Nick Harris of All Dogs, and Zack Robbins of Superheaven alongside the founding Modern Baseball guitarist/vocalist Jake Ewald, they’ve now released North American tour dates for this upcoming August and September. They’ll be hitting the road with Cave People and Early Animator. The dates are as shown below:

Tickets go on sale on Wednesday.

Two singles from Safe And Also No Fear were previously unveiled. Here's the first, One Down:

And here's the other, Good Ones:

Both songs are relatively slow-paced, as per usual, and Jake’s vocals are as smooth as ever. They feel reminiscent of Modern Baseball, especially with all the nostalgia involved, but it’s clear that this is much more confrontational and mature. The words in One Down are of an entirely separate realm of monotony and tragedy: “I live upstairs/I wash my hair/I take my meals alone inside the parlor room/I win the war/I feed the poor/I get anxious and I curl up on the floor.”

The record will be out August 2 via Lame-O Records, and is available for preorder.

Slaughter Beach, Dog: Well, I Guess This Is Growing Up