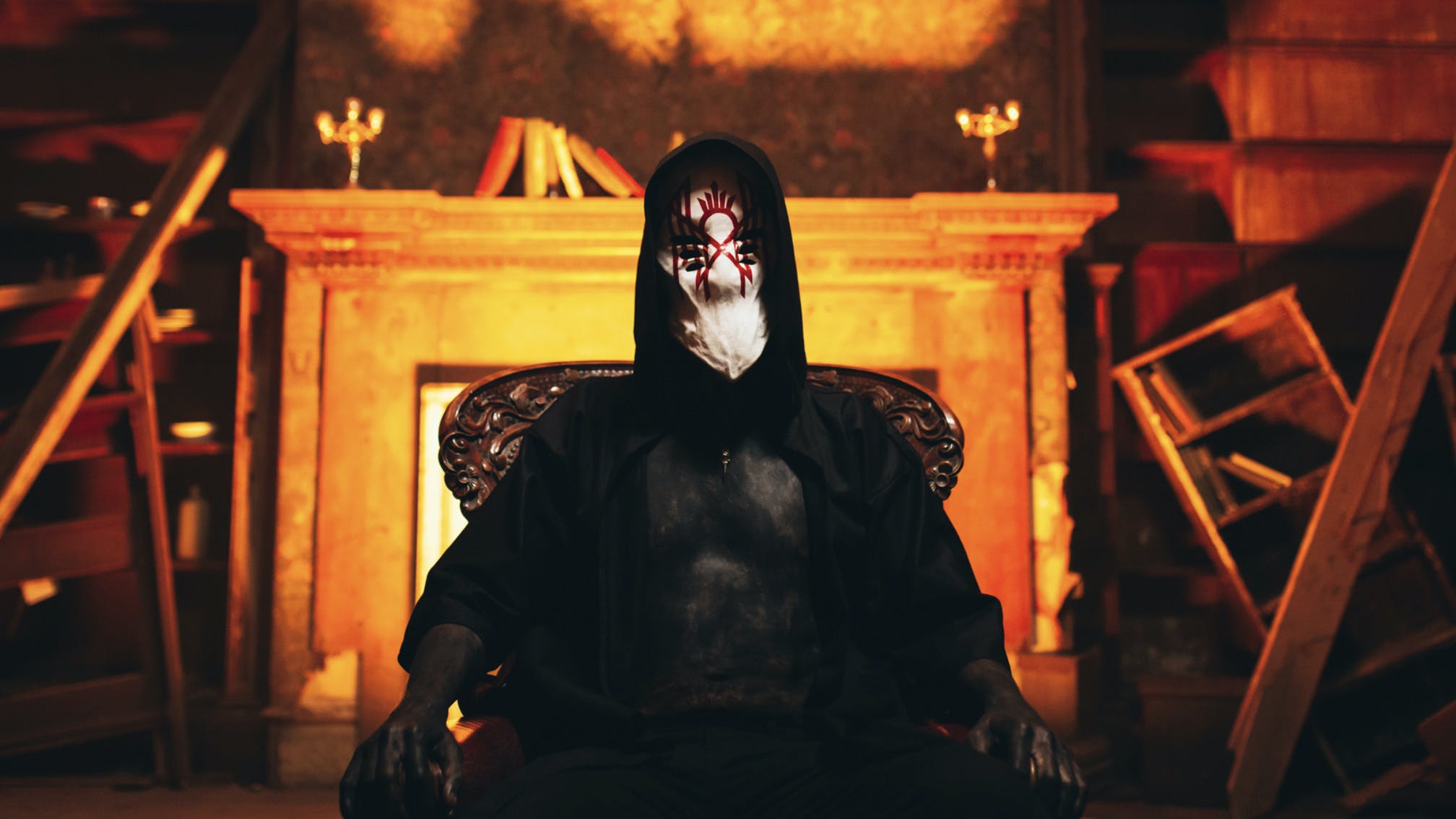 It's been a looooong wait, but finally Architects' highly-anticipated For Those That Wish To Exist UK arena tour is right around the corner – and to get fans more excited, the band have just announced who will be joining them on the five-date run.

The fantastic supporting cast of Sleep Token and Malevolence have just been confirmed as support on the tour, which kicks off in Leeds on May 2, before heading to Nottingham, Cardiff and London, and finishing up at the SSE Hydro in Glasgow on May 8.

Architects have already been on the road in more intimate venues playing their latest material, but this will be their first time airing For Those That Wish To Exist in much bigger UK rooms. And frontman Sam Carter told Kerrang! that playing arenas on the previous Holy Hell cycle helped to inspire the grand ambition of their latest chapter.

“I think Holy Hell still had that Architects sound, but alluded to where we could go next,” he explained. “Holy Hell took us into arenas, and playing live in those spaces taught us a lot. We felt like we were able to go where we wanted, without losing sight of ourselves. After nine albums, you have to go somewhere a little different, a little uncomfortable, and that’s where creativity flies.”

Catch Architects, Sleep Token and Malevolence at the following: