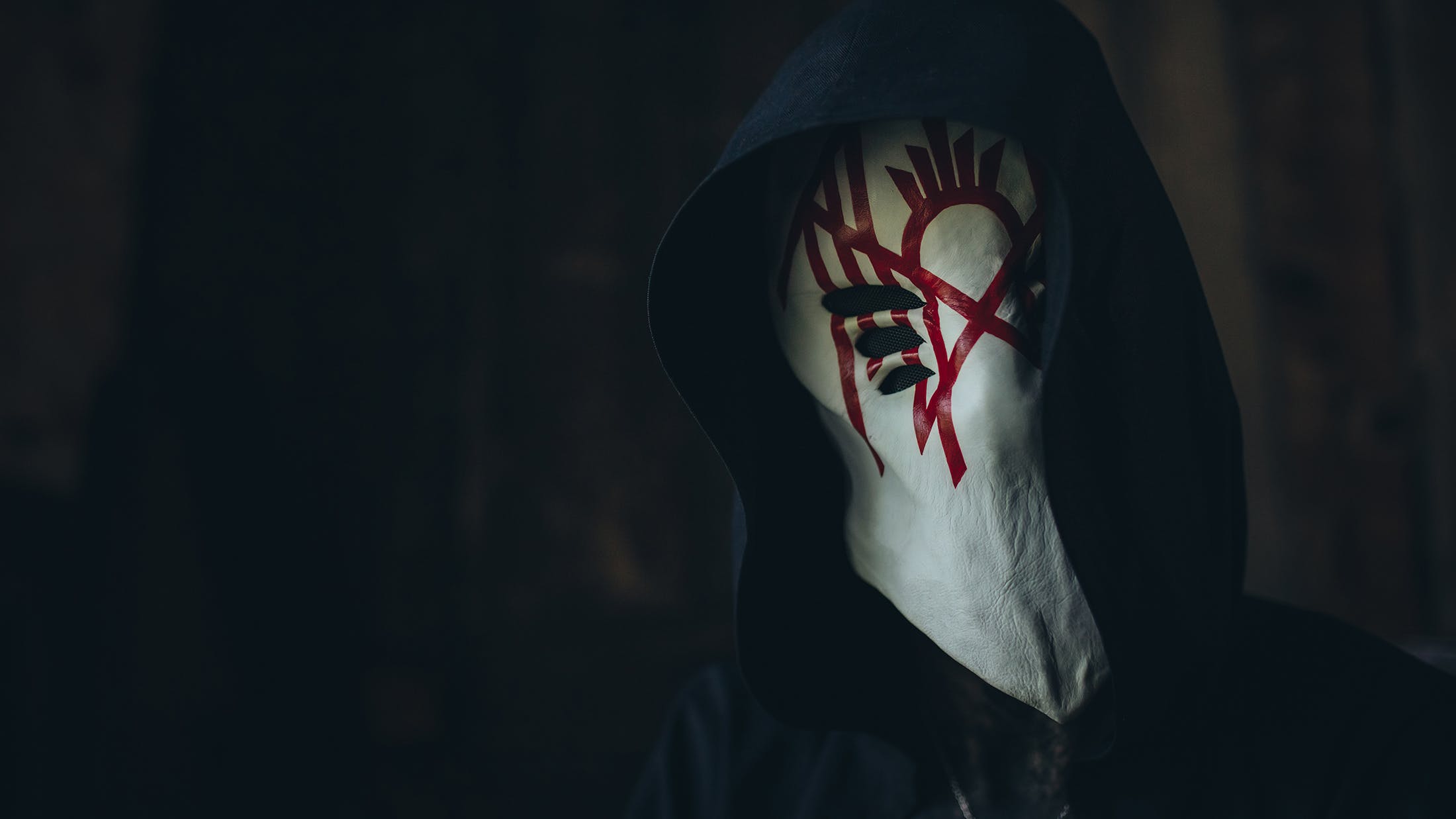 Fresh off a jam-packed summer that saw them support Architects in arenas, headline the second stage at Bloodstock, and trek across the U.S. and Australia, the anonymous collective are heading out on a headline tour of the UK in January 2023 at some of the largest and most prestigious venues in the country.

"The first of the new Rituals for 2023 have been revealed, and soon more shall follow," tweeted the band, revealing details of five shows including Northlane as support.

Kicking off on January 17 in Birmingham, Sleep Token's five-date run will culminate on January 22 at the iconic O2 Academy Brixton in London. Tickets go on sale from Wednesday.

READ THIS: Album review: Sleep Token – This Place Will Become Your Tomb