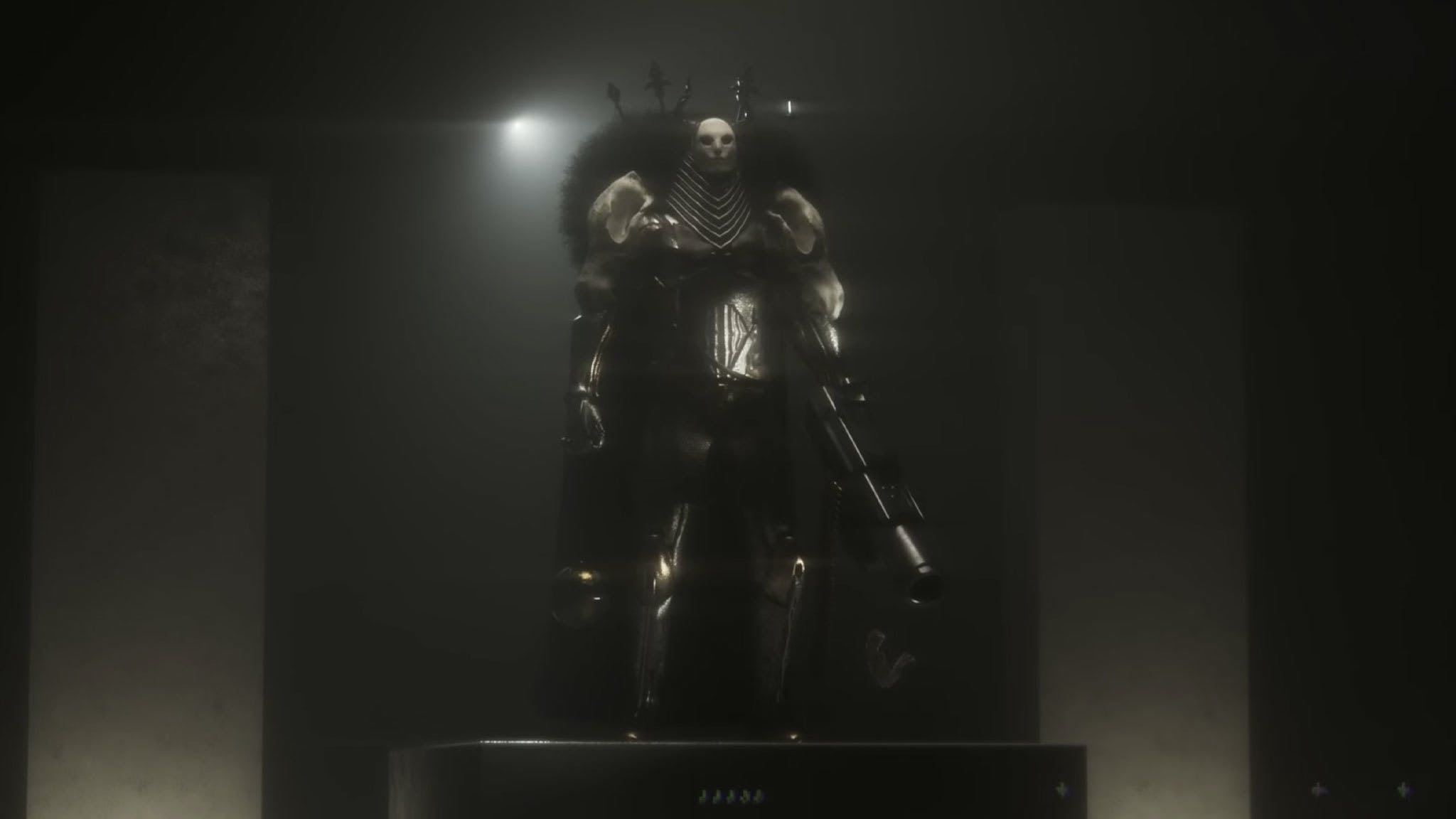 This time, the alternative metal faves have shown off their heavier side with The Summoning – though at six-and-a-half minutes long, it takes you on an epic whirlwind journey rather than just a straight-ahead bulldozing.

Sleep Token will kick off a massive UK headline tour on January 17 in Birmingham – and though we don’t know if we might get even more music before then, may we please request one new song per day until those shows? Or is that too demanding?!

Anyway, listen to The Summoning below:

Catch Sleep Token at the following:

Read this: The Sound Of 2023: The new artists changing heavy music