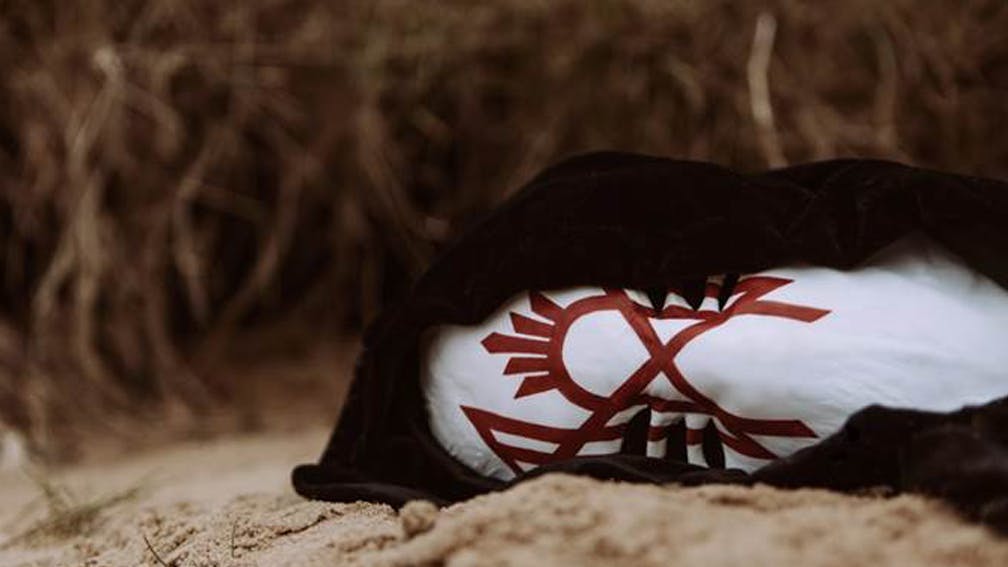 Mysterious Brit outfit Sleep Token are releasing their second album, This Place Will Become Your Tomb next Friday. In preparation, they’ve just released another new video from it, for the delicate Fall For Me.

Being enigmatic, mysterious, masked folks who really don’t like talking, they’ve said exactly nothing about the song, the video, the album or anything else. But when you listen to it, what they’re doing speaks for itself.

Following the album’s release, the band will head out on the road in November with A.A. Williams in support. Catch them at one of the dates below.

READ THIS: How collective grief shaped Mastodon’s most grandiose, gut-wrenching album ever