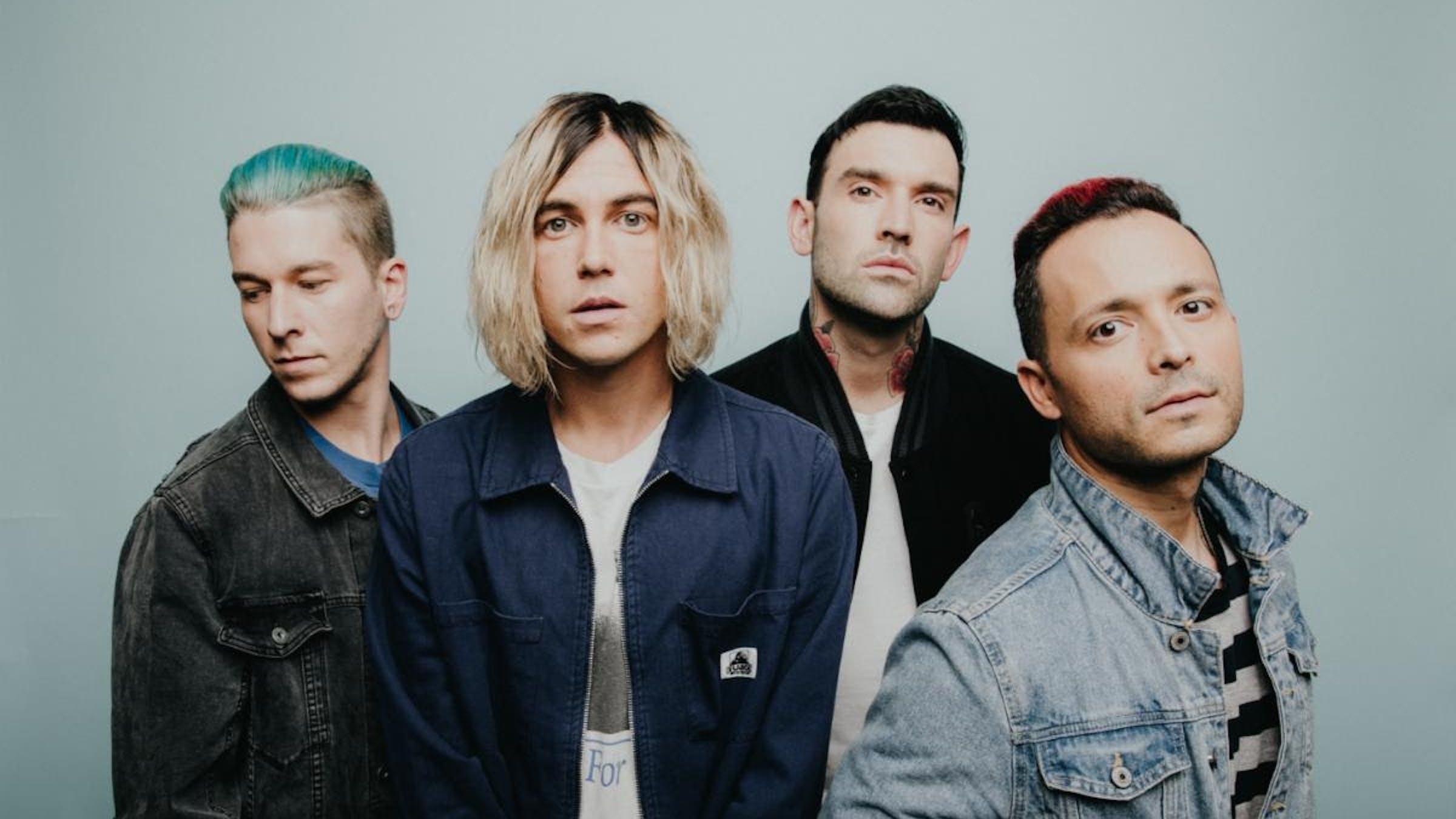 It's been a crazy year for Sleeping With Sirens. The poppy Floridian metalcore band parted ways with their drummer, released a new album, and enjoyed the mellow flavors of cobra blood. Now, they're kicking off 2020 in a similarly intense way: a massive North American tour.

The band will head to America and Canada this coming January on what's they're calling The Medicine Tour, along with Set It Off, Belmont, and Point North. The trek starts off at the coldest time of the year in the States, in pretty much the coldest part of the country, but quickly moves to warmer climates in the south...before circling back up into equally frigid areas and ending in the brutal cold of Michigan. Get ready with your coat check money, guys.

READ THIS: Album review: Sleeping With Sirens - How It Feels To Be Lost

See shimmery post-hardcore in black metal climates at one of the following dates listed below:

READ THIS: Sleeping With Sirens: "We have to be honest with ourselves about anxiety and depression"