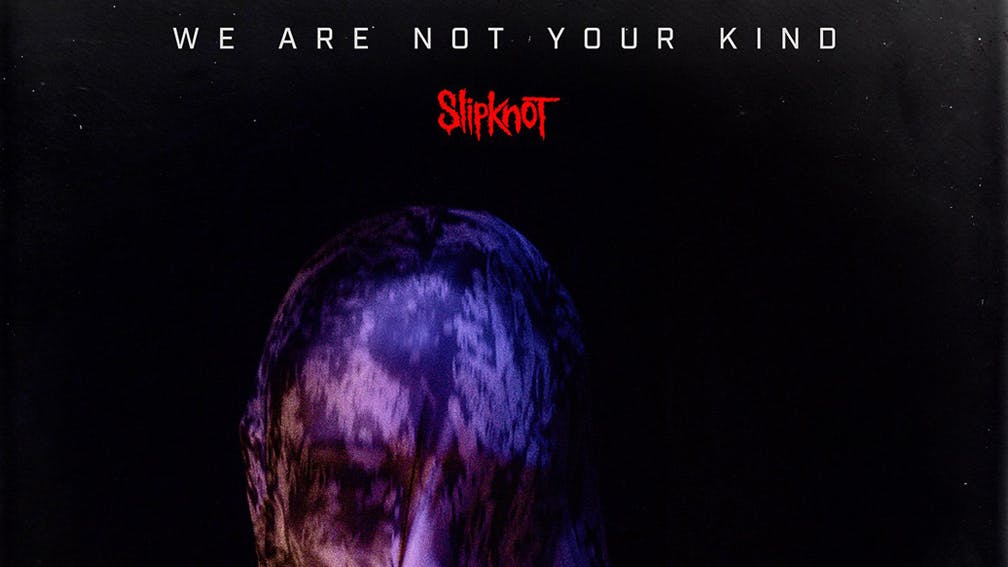 Huge congratulations are in order for Slipknot, who just scored their first Number One album in the UK charts since 2001's Iowa.

Their brilliant, 5K-rated sixth full-length We Are Not Your Kind came out on top with over 31,800 chart sales (25,500 physical sales, 5,000 downloads and 4,300 streaming equivalent album sales), following the the news that they were in the lead of second place Ed Sheeran by 13,000 in the mid-weeks.

According to the Official Charts Company, Slipknot's latest achievement mean they join Iron Maiden, Avenged Sevenfold and Black Sabbath as the only metal bands to score a Number One album in the last decade (The Book Of Souls in 2015; Hail To The King in 2013; 13 in 2013; The Final Frontier in 2010).

Speaking to Kerrang! about the pride the ’Knot feel about We Are Not Your Kind, frontman Corey Taylor says, “It’s one of those albums that really revealed itself once we really started to record it, and all of these elements that had been maybe waiting on the peripheral started to slowly but surely make their way in. Before, while we were doing the demos and whatnot, we were basically setting the bare bones of it. But the great thing about this band is that even the bare bones are great. But it’s once we start adding all the textures and stuff that Sid and Craig do, and then once I’ve written the lyrics and really been able to play with that this time, that’s when the songs started to reveal themselves.

“As the album started to progress, it went from my understanding of some of these songs being really heavy to, ‘This is a whole new evolution for the band.’ We have these brutal moments of heaviness, and yet these incredible moments of creative and artistic freedom – something that we haven’t really had in a while, probably since [2004’s Vol. 3: (The Subliminal Verses)]. We were able to really play with hints of what we’ve done in the past, but then create a whole new experience so that this album can stand on its own with all of the other albums. To me, the more I listen to it, the more I really – more than any other album we’ve made – I just love it. Especially from the first listen to today, I’ve embraced this album quicker than the other albums that we’ve made in the past.”

Expanding on the musical direction and how out-there the record is in places, Corey explains that it was partly Slipknot's plan to embrace their experimental sides in the studio, but that it also came naturally to keep pushing things even further.

“I think it’s a little of both,” he says. “It definitely happened naturally, but at the same time, I know that Clown had some ideas going into it. I mean, he and Jim both really deserve a lot of the credit for overseeing the creative process, musically, on this album. They had so many great ideas, and they were so inventive when it came to the textures and the sounds… it’s just such an experience of an album that, going into it, I don’t think we really had that idea. But as it started to mature, we were like, ‘Fuck, man, we’re going somewhere we’ve never been before, which is really exciting.’ It felt like we hadn’t kind of been in that moment for a long time, and we started to really chase that down.”