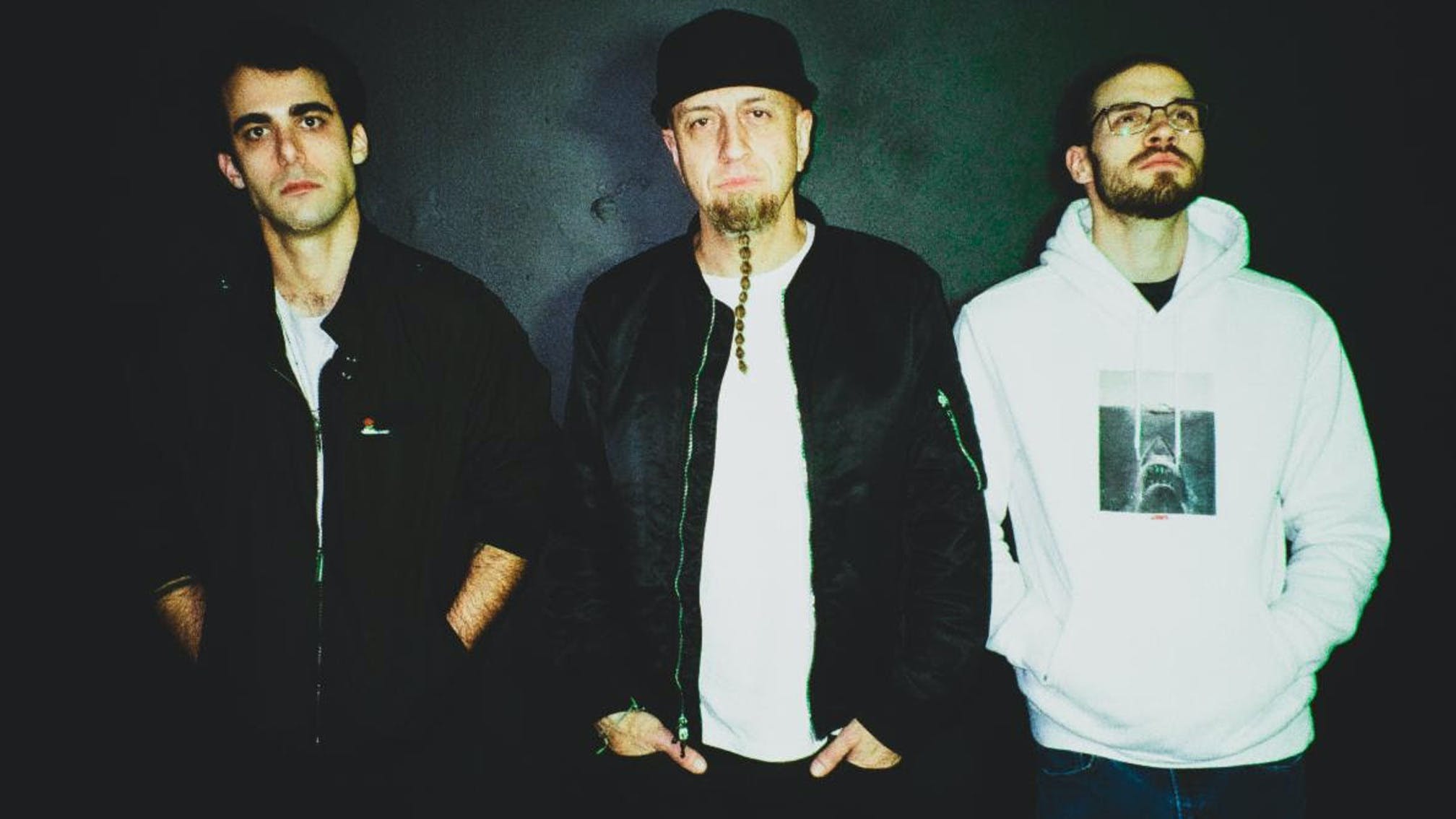 System Of A Down bassist Shavo Odadjian has just launched a brand-new project with producer Saro Paparian and lyricist/vocalist Ray Hawthorne.

The musical collective, known as North Kingsley, announce their arrival with debut track Like That? – the first of a three-song collection titled Vol. 1, which is due out on August 14.

Explaining why North Kingsley's first collection of music will consist of just three songs (and why this is the unique approach they'll be taking going forwards), Shavo says, "We’re giving you songs you can marinade on, instead of 12 songs all at once. There’s going to be a clip for every song, something visually for you to vibe on. I directed videos for System, I do stage production visuals for the band so that’s important to me. Saro has an incredible eye for creating new things visually and I act almost how a producer would on that and we are going to drop merch with every release, so it’s more than just music."

Read this: System Of A Down: Every album ranked from worst to best

Elaborating on the project as a whole and how North Kingsley came about in the first place, he continues: "I love to collaborate. I love to hear my ideas come through other people. There is strength in numbers. Saro would make the beats, and I would play guitar and bass – and not in a way that you’d usually hear in rock. When Ray came in, he was very turned on to what’s going on socially and politically. They both know their way around the studio with what’s new and fresh. I played hard to get for a little while with them, but the vibe and what we were working on was so cool that it became the start of North Kingsley."

Once you hit play on Like That? below, you'll instantly hear that this is a much different beast to Shavo's day job in System Of A Down – and it's very much in keeping with Shavo's genre-spanning and versatile tastes.

"I’m known for playing metal but you can’t say it’s just metal – it has a lot of other influences in there," Shavo says of the project's sound. "I did Achozen with RZA and that was straight hip-hop. North Kingsley is right in the middle. The kick and the hi-hats and the snare sounds punk. To me punk rock isn’t a style of music, it’s something you live. It’s a lifestyle and it means going against the grain and I heard that there, and we are putting it all together to create something exciting and new for today."

Without further ado, then, check out Like That? below – and stay tuned for news on Vol. 2 coming soon:

Read this: The 21 greatest nu-metal albums of all time – definitively ranked

System Of A DownNorth Kingsley