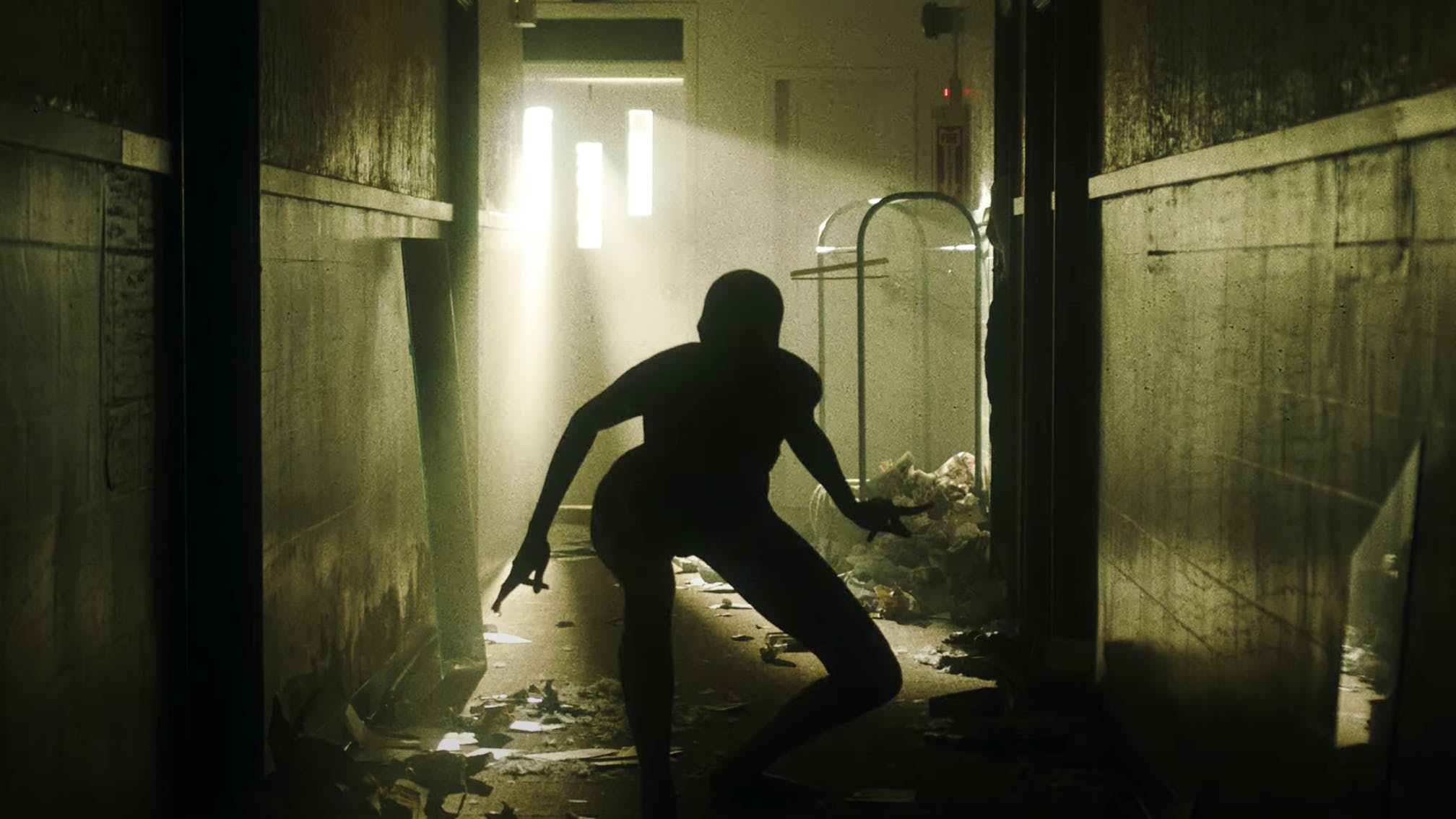 With less than a month to go until the release of their debut album Eternal Blue, Spiritbox have dropped another song from the LP.

Entitled Hurt You, guitarist Mike Stringer explains that the trio's latest effort "is a song that was written before the pandemic, in early 2020 during a snowstorm. We were stuck inside, and couldn’t go anywhere, so this song flowed out of myself, Courtney [LaPlante, vocals], and our producer Dan pretty quick.

"The subject matter of the song explores toxic co-dependency, and the feeling of knowing that something is doomed to fail, but making the choice to go down with the ship."

Mike adds: "The video, directed by Dylan Hryciuk, is horror-inspired, and depicts love in four different acts. It’s the first video we’ve made where we do not make an appearance, and allow the story to be the main focus."

Eternal Blue is due out September 17 via Rise Records. Check out Hurt You below:

Read this: Outlanders: How Jinjer survived a revolution and built their own world

Spiritbox share reimagined version of Constance with a string trio

Get ready to cry to Spiritbox's stunning new live acoustic version of Constance.