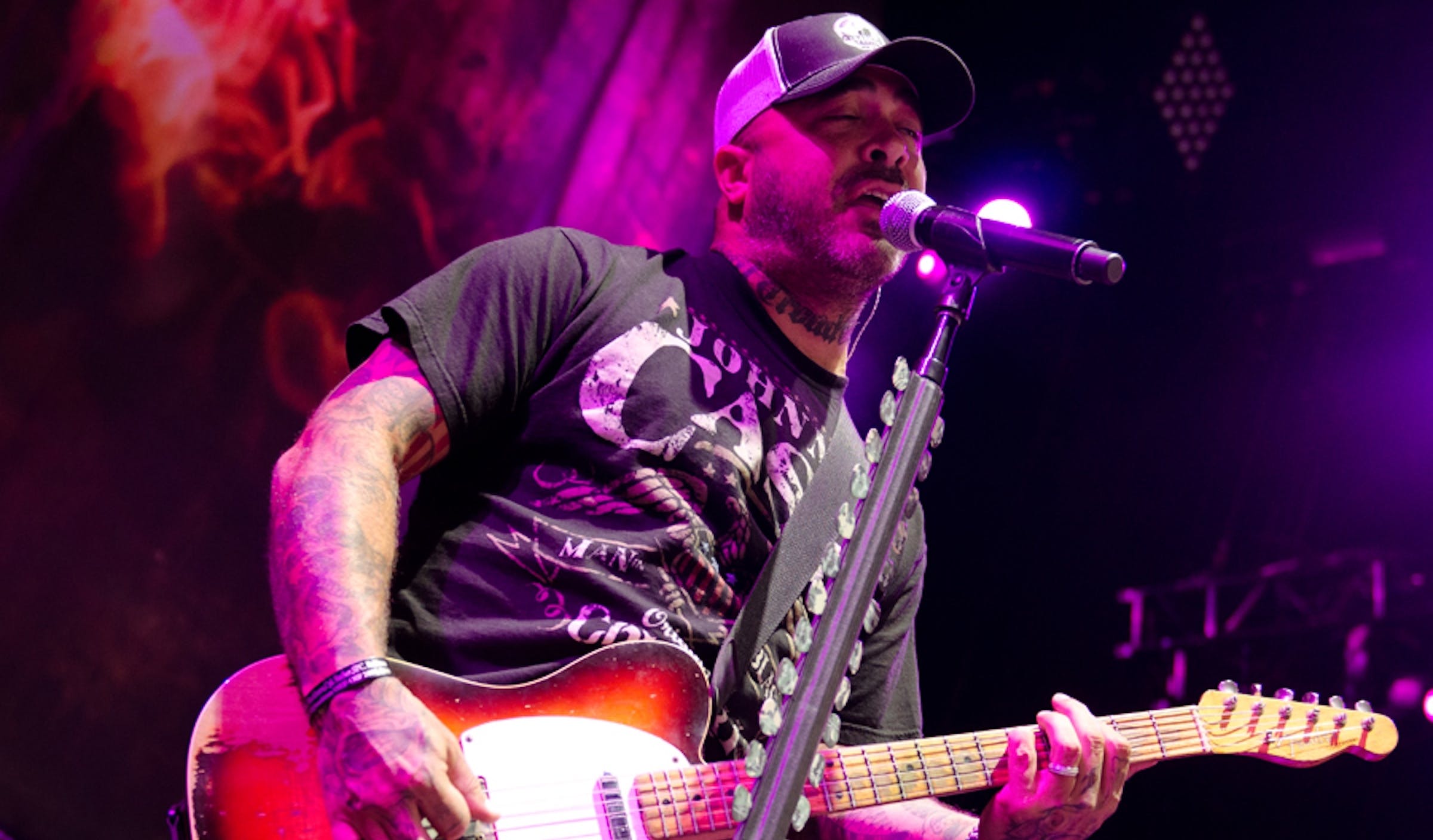 It appears that Metallica, Static-X, and Taking Back Sunday aren't the only bands doing something fun to celebrate big career 20th anniversaries. Now Massachusetts nu-metal icons Staind are also teasing a big comeback in 2019.

The band, whose album Dysfunction dropped in 1999 and who went on hiatus in 2012, posted the following to their Twitter, suggesting that the band has plans for the coming year:

What those plans will be exactly aren't clear, but fans should keep an eye on the band's website for further news.

Speaking to Billboard back in 2012, Staind frontman Aaron Lewis explained the choice to take a hiatus, claiming, "The touring that we've done this year has been good. We've got this next tour and we might do something new year and then we're going to take a little break for a second. We're not breaking up. We're not gonna stop making music. We're just going to take a little hiatus that really hasn't ever been taken in our career.

"There's so many options these days, and we won't really know [what's next] until that time comes," he continued. "I think it would take a ridiculous, ridiculous check for me to be willing to sign a label deal again, but there's many other ways to do it. Everything is changing so much, every time you close your eyes and then open them again, the business has changed a little bit. So we'll see when we get there what we're gonna do."

The last time Staind properly played together was in 2017, when Aaron was joined onstage by guitarist Mike Mushok and bassist Johnny April at the Aaron Lewis And Friends benefit concert. That said, Lewis has performed solo since then, and has made a name for himself by becoming argumentative with his audience at random moments and storming off stage due to the audience being too loud. When recently asked to sing a song in Spanish at a Texas show, he responded, "I'm sorry, I don't know how to speak Spanish. I'm American."

Korn are hitting the road with Staind for a huge 28-city tour throughout August and September.

Hear Staind's new live rendition of their classic single It's Been A While, taken from their newly-announced live LP.

Rob Zombie, Korn, Bring Me The Horizon, Lamb Of God, and plenty others will fill out the line-up for this year's Aftershock festival in California.

Slipknot, Disturbed, Staind, Marilyn Manson, A Day To Remember And More For Louder Than Life