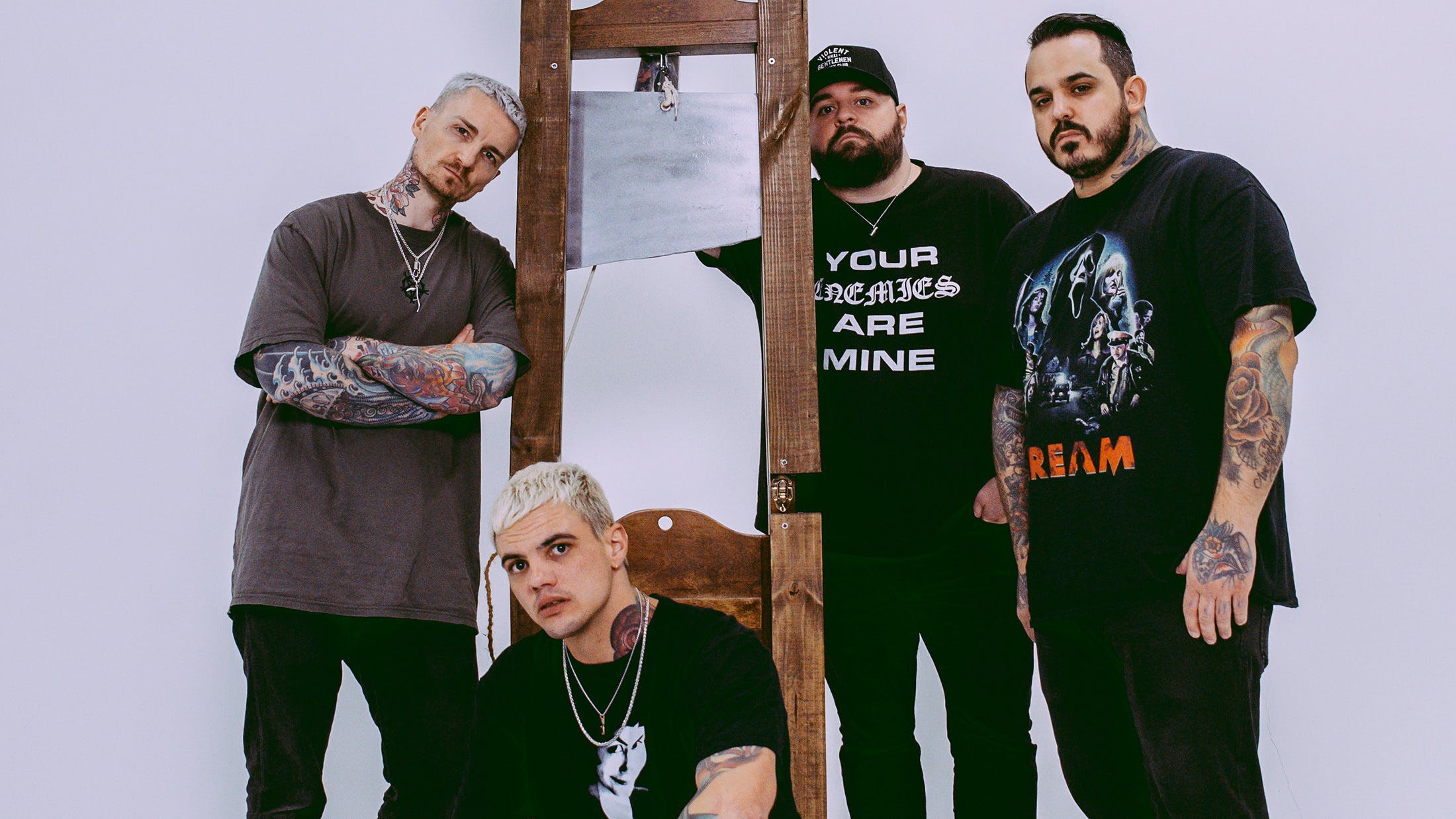 Long Island hardcore crew Stray From The Path have announced details of their new album Euthanasia.

The follow-up to 2019's Internal Atomics will be released on September 9 via UNFD, and will feature recent single Guillotine as well as brand-new track III.

“Stray has always used our songs as an outlet to speak against oppression", say the members of SFTP. "It's been close to 10 years, and now our third instalment of the Badge And A Bullet series entitled III has the same target. Policing in the United States has always been rooted in racism, hate and violence. Public funding for police departments has skyrocketed since the 1980s. The U.S. now spends more than twice as much on police as it does social welfare programs. Many major cities spend over a third of their budgets on police. Despite the hundreds of billions of federal, state and local money poured into police departments and the corrections industry every year, there is little oversight. The outcomes have been fucking horse shit.

"Over 1,000 people are killed every year by the police, but despite comprising only 13 percent of the population, nearly half of all people killed by police are Black," they continue. "Less than 1 per cent of police officers who kill someone on the job are prosecuted.

READ THIS: 13 albums to kickstart the revolution

Stray From The Path: “The pandemic made people aware of their position in the machine... Everyone is weaponised now”

Bad times call for good music. After a pandemic spent watching the planet descend into the abyss, Stray From The Path are back with Euthanasia, raging against corporations, corruption and cops… and that’s just for starters.