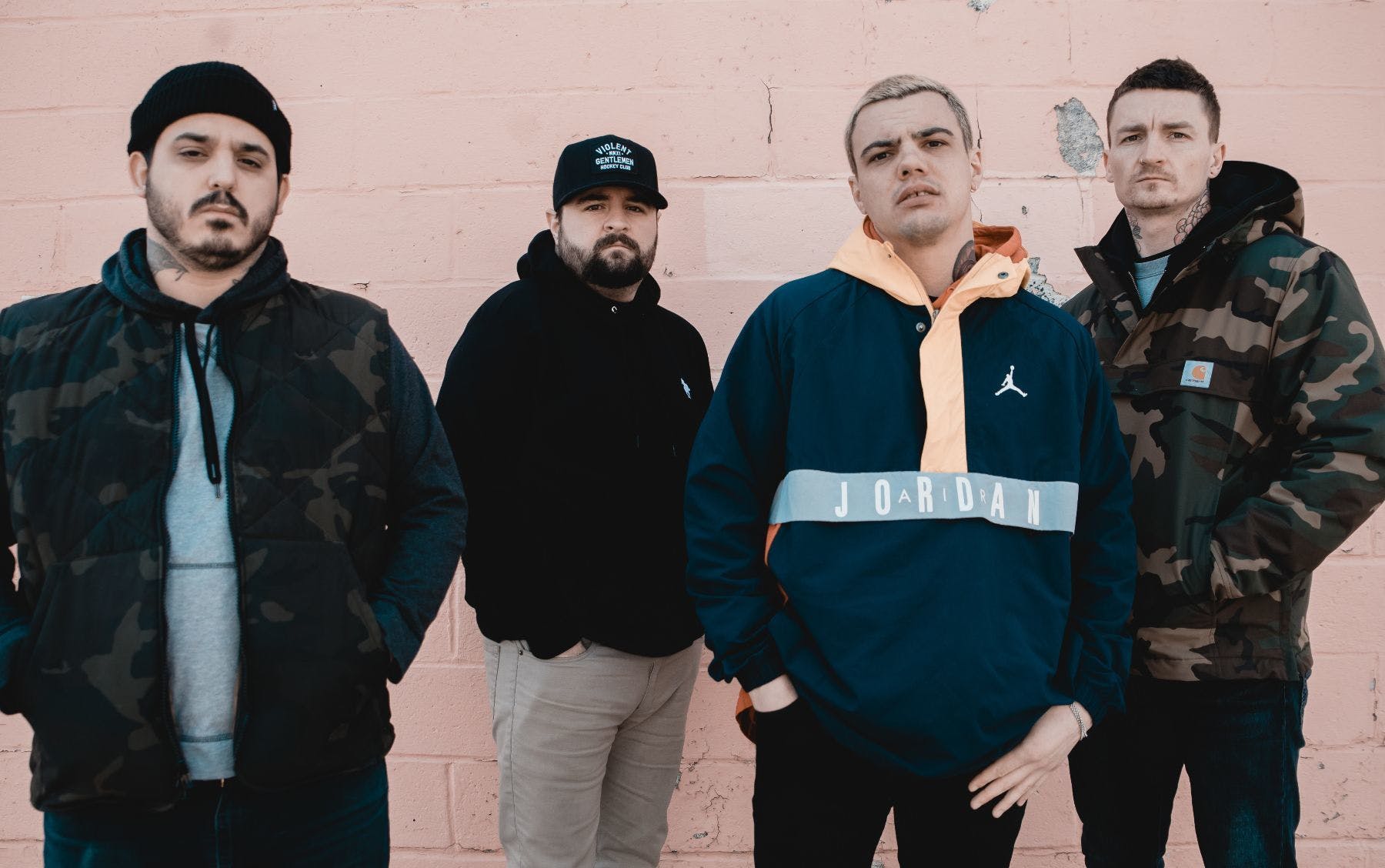 Long Island hardcore punks Stray From The Path are back with a blazing new single titled Fortune Teller, along with an equally chaotic music video for the track. The song features the band being as revolutionary and angsty as ever, opening with the howled invitation, “Fire walk with me!”, before eventually exploding with a crushing bridge of, “They can’t catch us if we run/We don’t answer to anyone!”

You can watch the insane music video below, full of flames, gas masks, and destruction, below:

The band was actually featured on Kerrang!’s list of hardcore bands advocating for LGBTQ+ rights, alongside Sharptooth, Senses Fail, Stick To Your Guns, and more. The band has always incorporated politics into their music, using their platform to fight for human rights and spread awareness.

They're also getting ready to release their new live album, which they recorded while on tour in Europe with While She Sleeps earlier this year.

“We’ve wanted to do a live record for years now," said the band, "but the stars really never aligned for it. An opportunity presented itself on our latest tour supporting While She Sleeps, and we were fortunate enough to be able to make it happen."

“This album takes places across Mainland Europe and the United Kingdom, with each song performed in some of our favourite cities on Earth. This record is live, unedited, no backing tracks, and all songs are performed and written by the people in this band."

Stray From The Path will be touring this winter in the UK and Europe this winter. Make sure to catch them at one of the following dates:

Listen to III, the new track from Stray From The Path's upcoming album Euthanasia

Stray From The Path pull out of Slam Dunk

Stray From The Path have been forced to cancel their appearance after drummer Craig Reynolds fractured his back.

Beartooth announce UK/European tour with Motionless In White, Stray From The Path

Beartooth, Motionless In White and Stray From The Path will be hitting the road together in the UK and Europe next year.