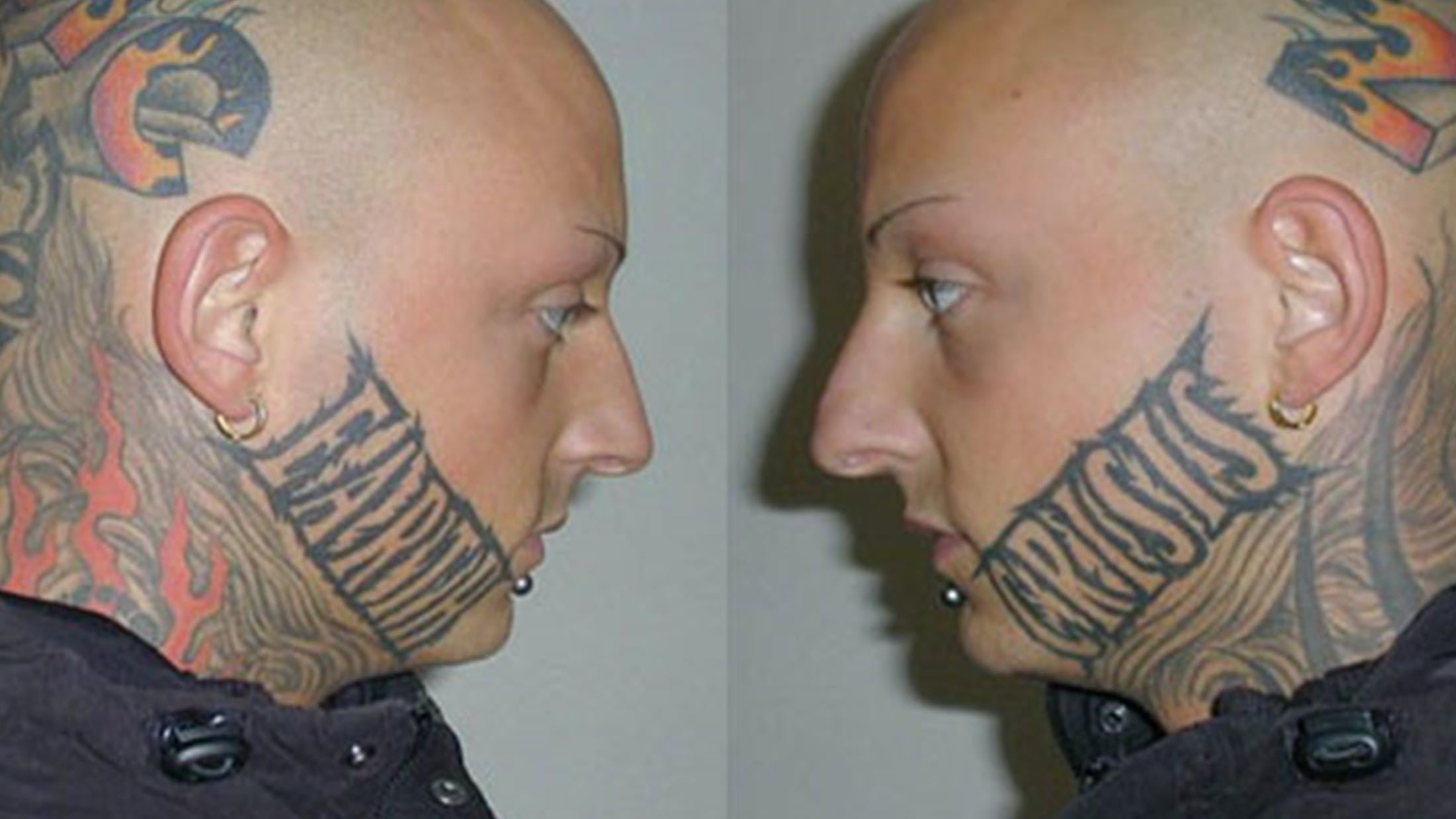 Good news from our friends over at Metalsucks.net, via Bustle: tattoos are no longer the everlasting jobstoppers they once were.

A study conducted by academic researchers Michael T French, Karoline Mortensen and Andrew R Timming and published in Sage Journals, investigated the commonly held assumption that people with visible tattoos are perceived as less desirable job candidates. It turns out that in some cases people with tattoos are actually even more likely to gain employment, which the authors thought was an unexpected piece of news:

“Do job applicants and employees with tattoos suffer a penalty in the labor market because of their body art? Previous research has found that tattooed people are widely perceived by hiring managers to be less employable than people without tattoos. This is especially the case for those who have visible tattoos (particularly offensive ones) that are difficult to conceal. Given this backdrop, our research surprisingly found no empirical evidence of employment, wage or earnings discrimination against people with various types of tattoos. In our sample, and considering a variety of alternative estimation techniques, not only are the wages and annual earnings of tattooed employees in the United States statistically indistinguishable from the wages and annual earnings of employees without tattoos, but tattooed individuals are also just as likely, and in some instances even more likely, to gain employment. These results suggest that, contrary to popular opinion as well as research findings with hiring managers and customers, having a tattoo does not appear to be associated with disadvantage or discrimination in the labor market.”

The study surveyed over 2000 people across all 50 states in the US and took into account lots of different things including location of their tattoos, age, gender, wages, lifestyle etc.

A 2006 study showed that more than 80% of managers thought negatively about tattoos, but this new study shows that is no longer the case by a long shot. Part of that could be due to how totally normal and boring tattoos have become, with 38% of 18-29 y/o people surveyed saying they have at least one tattoo.

Check out the entire study here.

(Header image of the legendary Earth Crisis face tat man taken from Loudwire, but it's been everywhere on the internet since at least 2001 or something.)