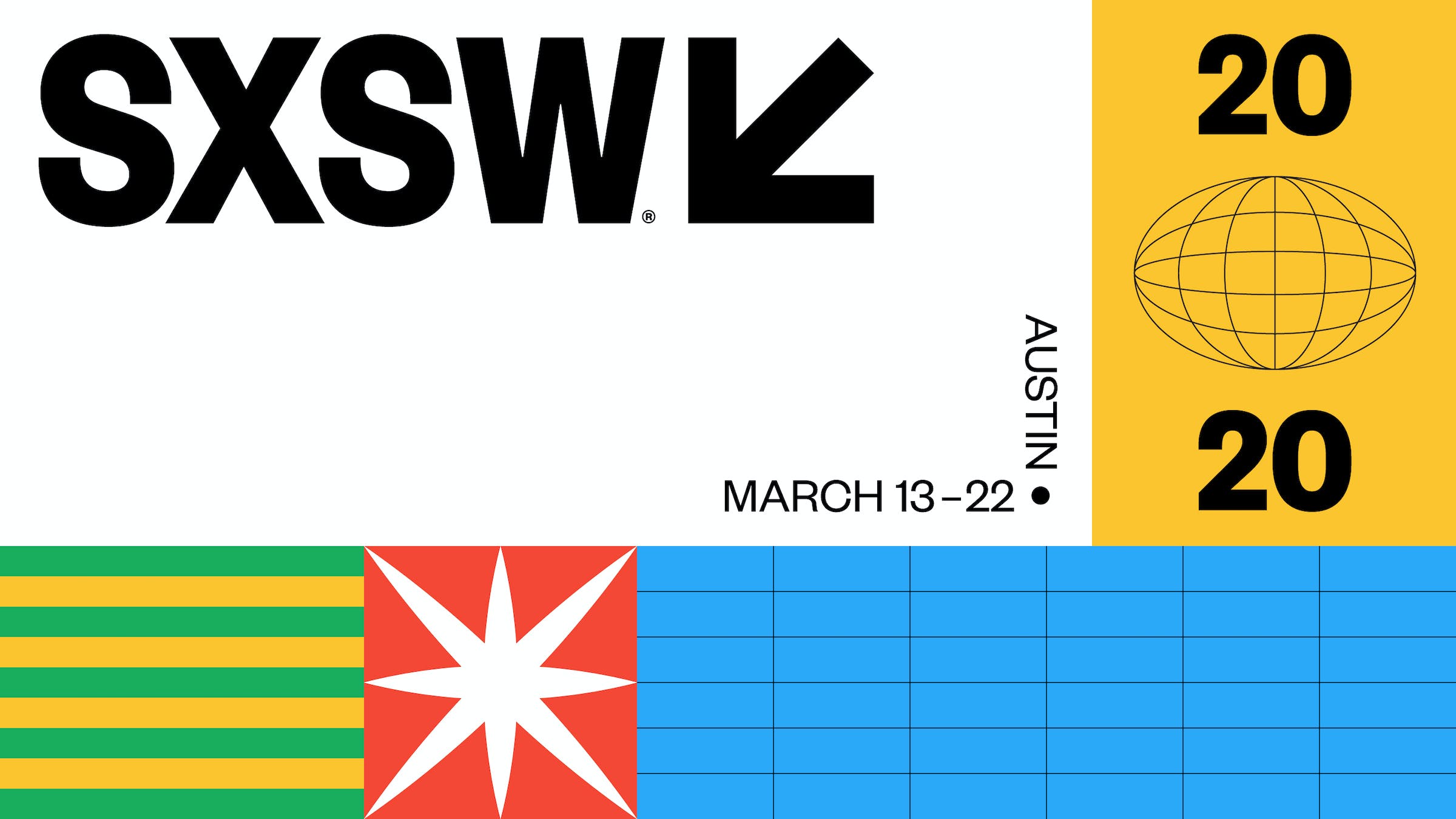 As more and more high-profile artists cancel dates abroad, it's becoming clear that COVID-19, the form of coronavirus that is spreading across the world, is more than a media craze. Not only have artists announced that they'll be postponing shows, but companies are also pulling their financial support of large events which they feel will cause more harm than good. One such event is SXSW, the yearly music and culture festival in Austin, Texas, which has officially been canceled for the first time in 34 years.

In a tweet released late Friday, shortly after Nine Inch Nails, Ozzy Osbourne, and more announced they'd be canceling their SXSW appearances, the organizers of the festival wrote, "The City of Austin has canceled the March dates for SXSW and SXSW EDU. SXSW will faithfully follow the city's directions.

"We are devastated to share this news with you. 'The show must go on' is in our DNA, and this is the first time in 34 years that the March event will not take place. We are now working through the ramifications of this unprecedented situation. As recently as Wednesday [March 4], Austin Public Health stated that 'there's no evidence that closing SXSW or any other gatherings will make this community safer.' However, this situation evolved rapidly, and we honor and respect the City of Austin's decision. We are committed to do our part to help protect our staff, attendees, and fellow Austinites."

READ THIS: How Austin, Texas, is becoming a hub of goth and vampire culture

This is both a bummer, but also a testament to the intensity with which COVID-19 has gripped the world and therefore entirely understandable. After all, this week a state of emergency was declared in New York City over the virus. That said, everyone at Kerrang! sends their heartfelt condolences to any and all bands hoping to play the festival next weekend.

SXSW isn't the only festival reconsidering its practices with the issue of COVID-19 mounting. Glastonbury also released a statement concerning the big artists cancelations that have forced them to rethink their plans.

“We work closely with all of the relevant agencies, including Public Health England and the NHS, and always review our plans as any circumstances change," said the festival. “With this in mind and with our 2020 Festival still 16 weeks away, we continue to plan and prepare for the event, whilst at the same time closely monitoring developments with the coronavirus situation.”

READ THIS: Here's a list of all the bands who have canceled shows due to the coronavirus