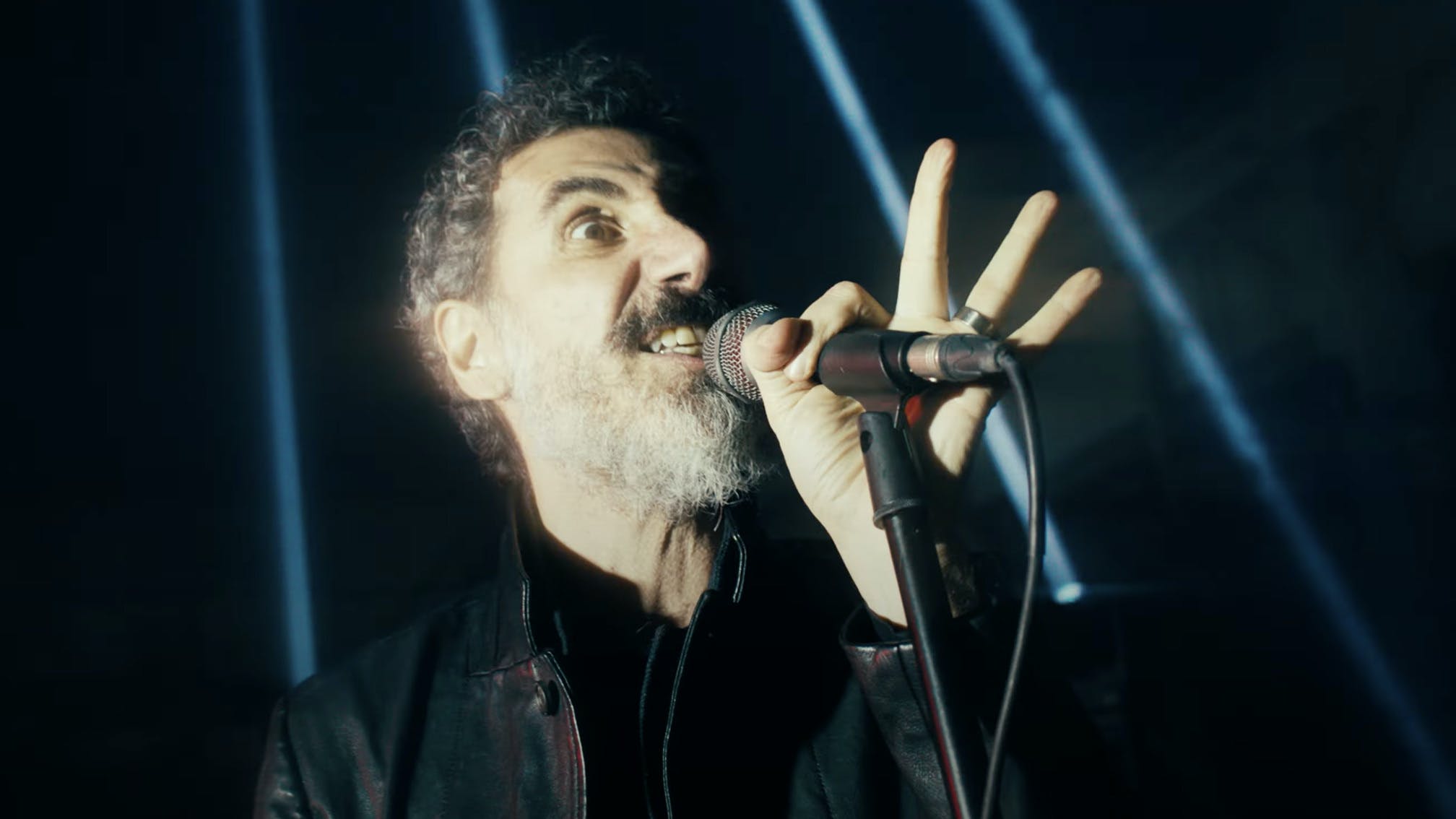 As part of this weekend's fundraising event, System Of A Down have shared a video for one of their 2020 comeback singles, Genocidal Humanoidz.

The nu-metal heroes gathered – virtually – to raise money for severely injured Armenian soldiers, chatting with various guests and musicians before premiering the new promo at the end of the two-hour livestream.

Read this: System Of A Down: Every album ranked from worst to best

At the time of releasing their first new music in 15 years, guitarist Daron Malakian explained: "I texted [the guys], 'No matter how we feel about each other, no matter what issues linger from the past, we need to put them aside because this is bigger than System Of A Down and bigger than all of us… we need to do something to support our people.'

Watch the video for Genocidal Humanoidz below:

And check out the full fundraiser: