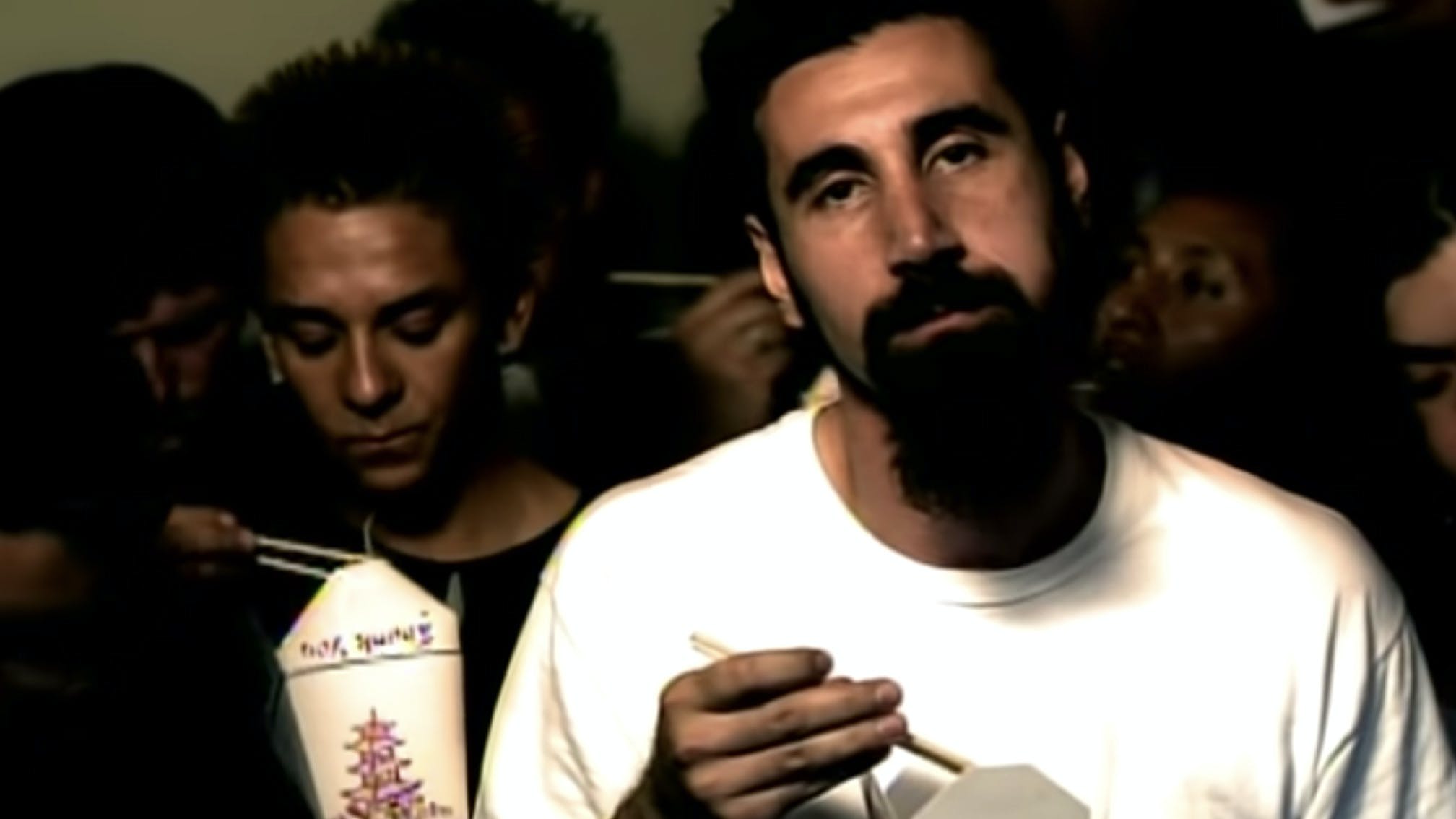 It's sadly an incredibly rare thing for rock and metal bands' music videos to hit the billion-view mark on YouTube, with only Linkin Park and Guns N' Roses reaching the milestone in recent years. But System Of A Down have now joined that elite club, with their classic single Chop Suey! sitting at 1.001 billion views at the time of writing (November 30).

Speaking of how he wrote the Toxicity hit, guitarist Daron Malakian revealed that it came together on tour, with the mindset that he wanted to create something entirely new from the band's 1998 self-titled debut.

“I wrote that in the back of the RV,” he revealed. “With that, I didn’t want to repeat myself. I didn’t want to write Pluck again or Suite-Pee again. I wanted to explore something different. At the same time, I wanted to retain our style so I put a lot of the ideas together.”

Read this: A deep dive into System Of A Down's video for Chop Suey!

Producer Rick Rubin, meanwhile, praised of Chop Suey!: “It’s just a very unusual song, and the fact that it became a hit is really unusual, because it’s such bizarre music. I was shocked when Serj [Tankian, frontman] first sang the verse to me. It’s like, ‘You really want this to be the verse?’ And he’s like, ‘Yeah.’ He loved it. And it holds up. You have no perspective on something like this the first time you hear it. But the thing that’s so exciting about that band is how they take these unusual ideas and execute them on a high level. They can take something that seems really awkward and convey it in a way where you can see it as beautiful. It forces you to open your mind.”

If you somehow haven't contributed to any of Chop Suey!'s billion views, give it a watch below: