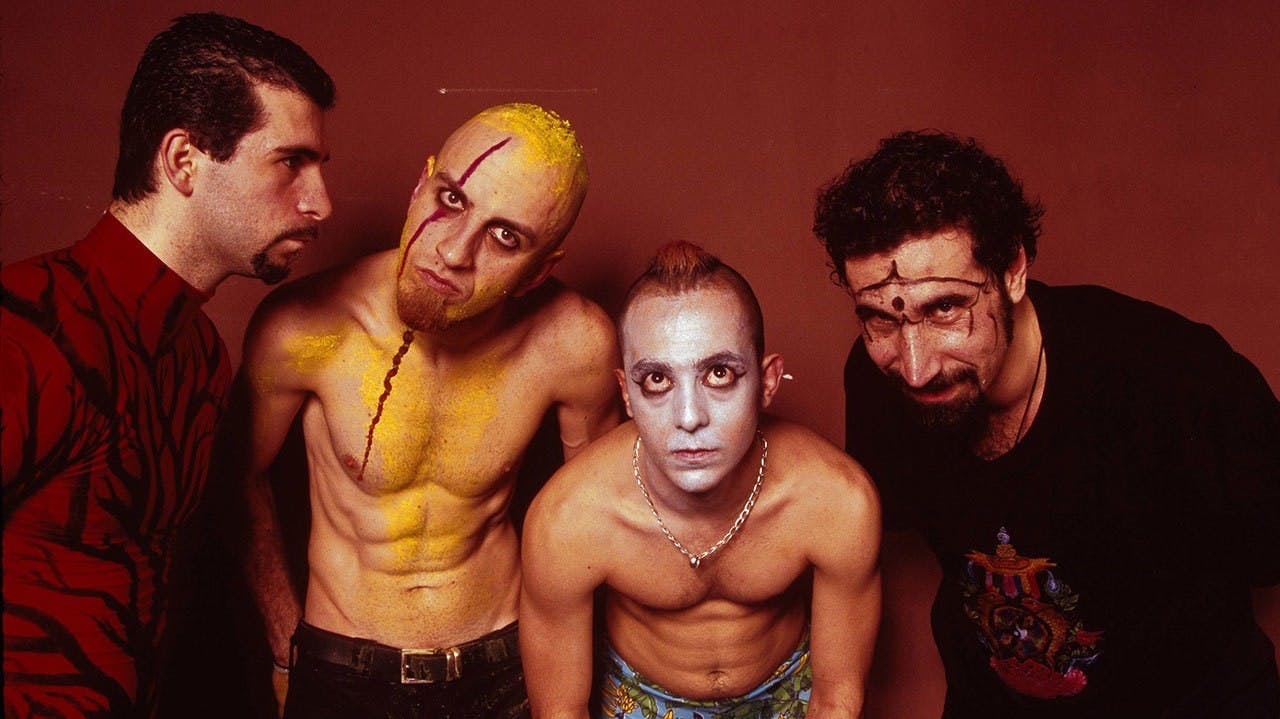 Yesterday's huge news that John Frusciante is rejoining the Red Hot Chili Peppers was both inspiring and exciting for many reasons – not least because the legendary guitarist has played on many fan-favourite records. But it's also sent something of a wake-up call to System Of A Down drummer John Dolmayan, who is now calling on his bandmates to sort out their differences in the wake of RHCP's announcement.

The question of if we'll ever get new System Of A Down music is one that is constantly being asked (and, more often than not, immediately shut down). But, as John points out in a new post on his Instagram, if the Chili Peppers, along with Tool and Rage Against The Machine, can figure things out and work together in harmony once more – then maybe SOAD can, too.

"Three of these bands can get out of their own way and work together for a common goal, maybe the fourth can as well," John says. "Perhaps it’s time to put all the bullshit aside, check the massive egos at the door, and do together what none of us can do alone. Maybe, just maybe a Christmas miracle will happen. Maybe it can be a System Of A Down."

The post was obviously met with a great deal of support and enthusiasm from fans and fellow bands alike, though SOAD frontman Serj Tankian's response to the photo wasn't quite along those lines: "I don’t have that System sticker," he wrote of the logo in the post. "I like it upside down :)"

Catch System Of A Down live next summer at the following dates: