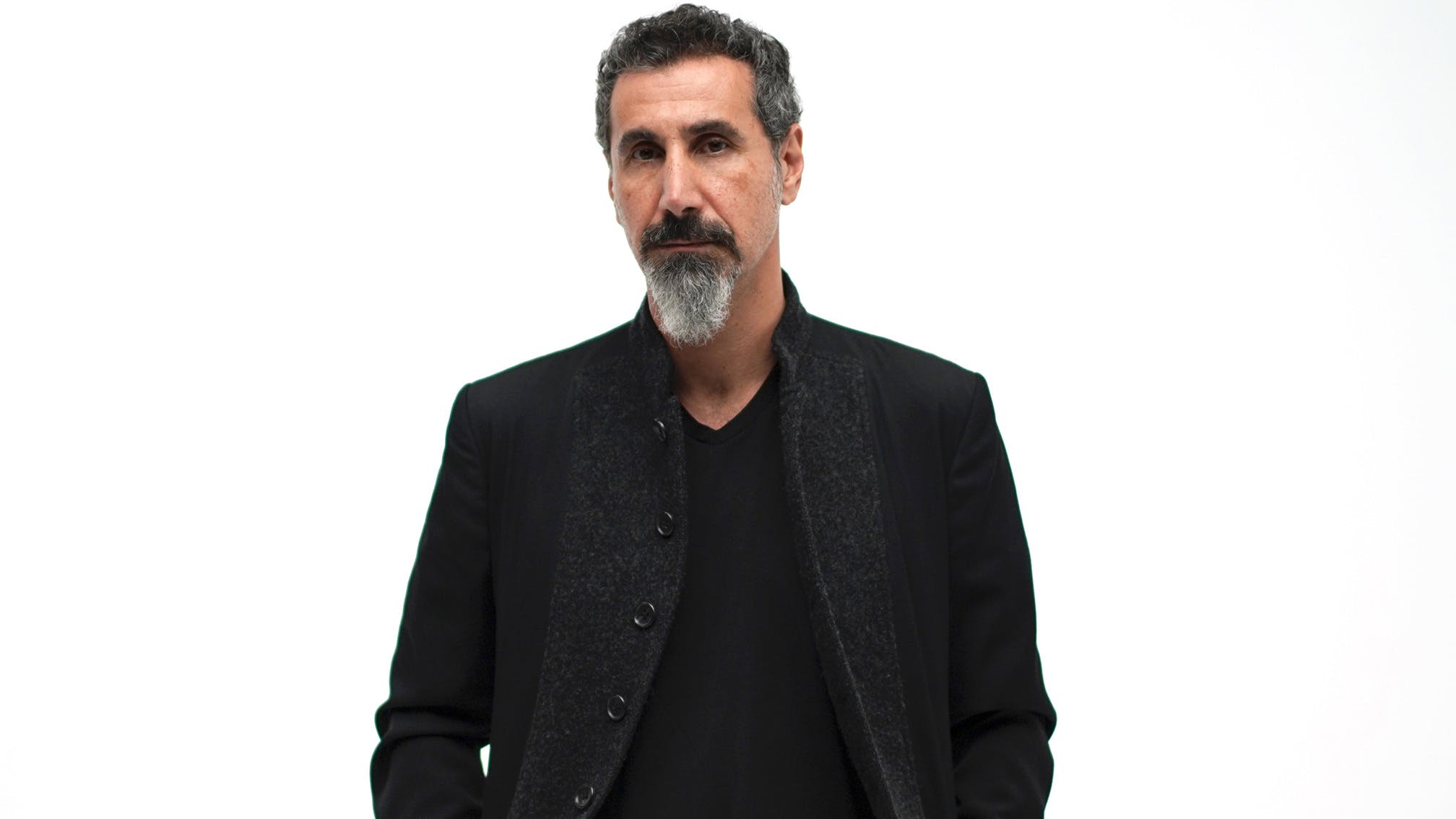 After teasing new solo song Elasticity earlier this week, Serj Tankian has not only now unveiled the single, but announced details of an upcoming EP of the same name.

The System Of A Down frontman's new five-track solo EP is due out on March 19 via Alchemy Recordings/BMG, with Serj explaining of how it came about: "When I conceived possibly doing another record with the guys from System Of A Down a few years back, I started working on a set of songs that I arranged in rock format for that purpose.

"As we weren’t able to see eye to eye on the vision going forward with an SOAD album, I decided to release these songs under my moniker."

He also revealed of the material's sound: "I always have random rock tracks done at different times and I sit on them. And then one day the right project or right idea for releasing them will come along. They all have piano or synthesizers, which is a little different than the four-person crew with System, although we had some synths as well. It’s got stuff that’s really heavy, heavy and there’s a funny aspect and then there’s a song about my son.

"It kind of runs the gauntlet on diversity of thematic expression: political, non-political. I guess that’s always been me, all over the place. I think I’m gonna call it Elasticity just because I wanted to do it with System and it didn’t happen…"

Watch the Elasticity video below:

The Elasticity tracklist is as follows: