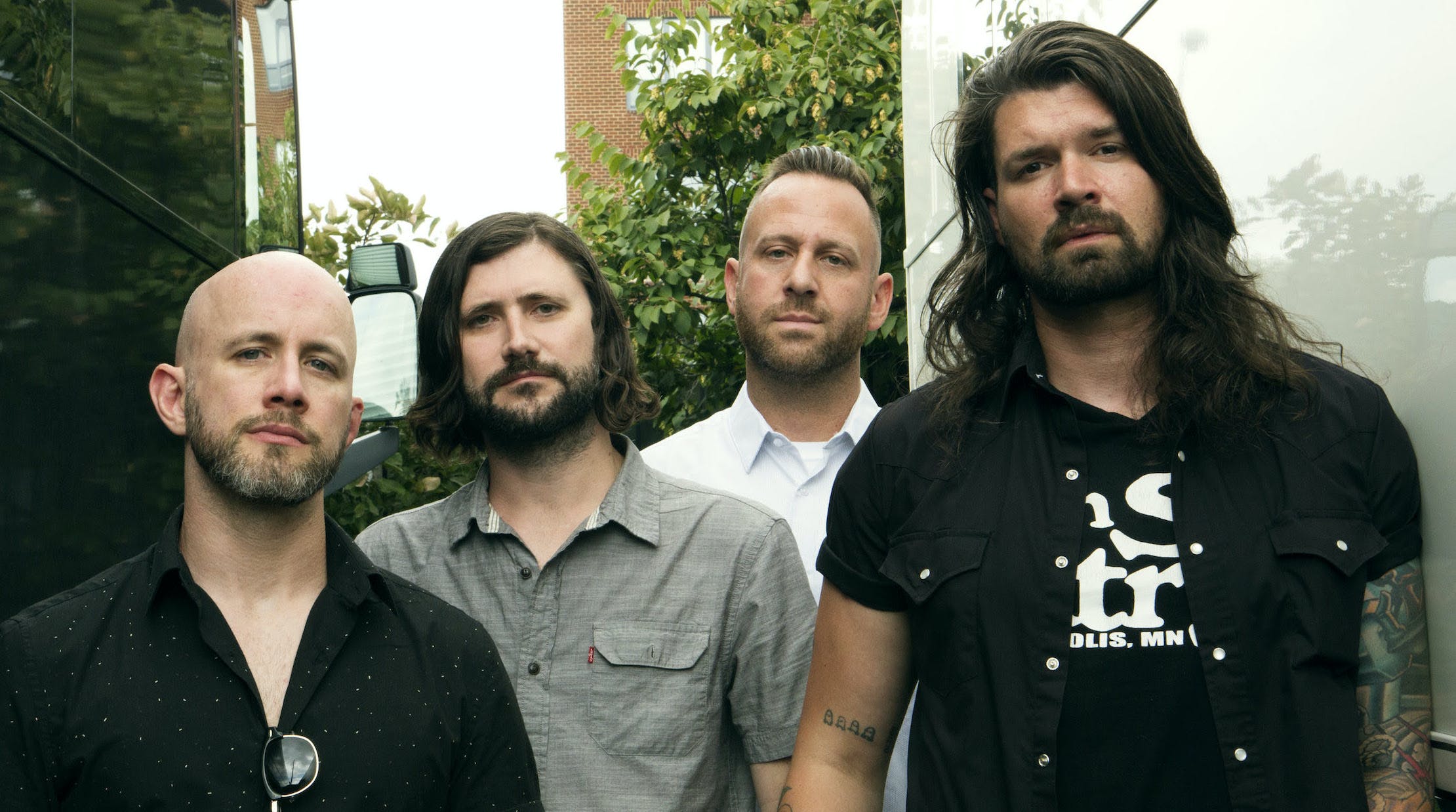 Taking Back Sunday have revealed the track listing for their 20-year anniversary compilation, Twenty.

The 21-song album will be released via Craft Recordings on January 11 (pre-order it right here), and takes in highlights from all seven of their full-length albums, from their 2002 debut Tell All Your Friends up to 2016’s Tidal Wave.

Twenty will feature two brand-new studio tracks exclusive to the release – All Ready To Go and A Song For Dan.

The full track listing is as follows:

The band recently announced a series of dates in North America, Asia and South America.