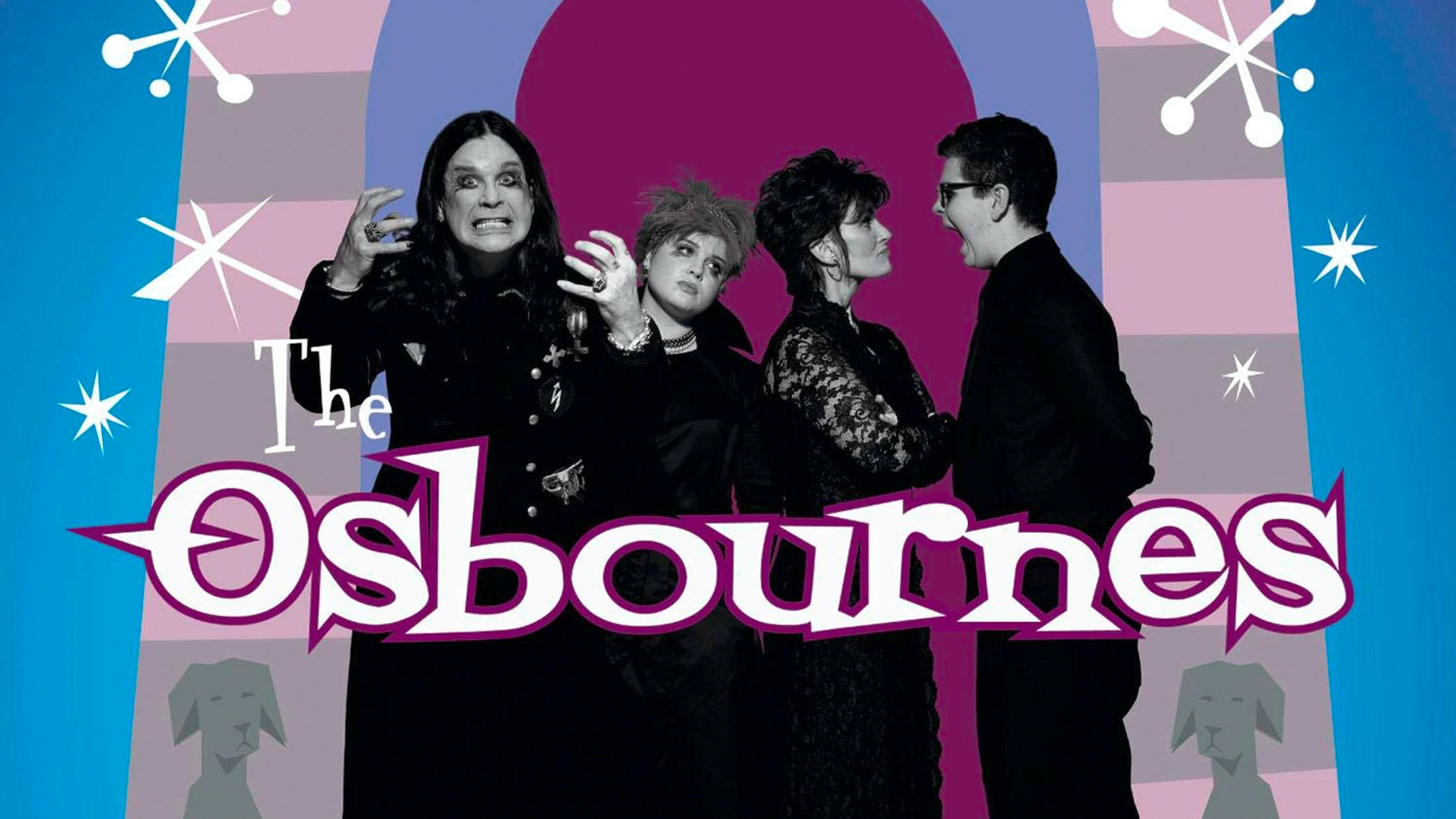 But in its best moments, it could also be heartwarming, incisive and real in the best possible way. More often than not, what sits at the fore is an overwhelming amount of love in a household that, for all the wealth and celebrity, could easily be anyone’s were it not for having Ozzy as the dad. As it turns 20, we look back at the 10 best moments from the show that changed TV forever…

9Rowing with the neighbours

Like Frasier, the dogs who occupy the Osbourne homestead are crucial to the wit of the show. Like when they piss and shit all over the carpets and Ozzy accuses them of being terrorists. Oscar Wilde levels of humour, there. They tried to sort it out with a dog psychologist early on, a move Ozzy offered a second opinion on, in that, "You don't need to hire a dog therapist, you just need to wake up at 7am and open the fucking door!" Surprise indoor dogshit notwithstanding, The Osbournes wouldn’t be right without Lola and the rest of the doggy gang. Indeed, when we visited them in LA, it was heartening to see a blur of fur outside, and Ozzy telling one pet who’d got in K!’s chair just as we were about to sit down to, “Fuck off.”