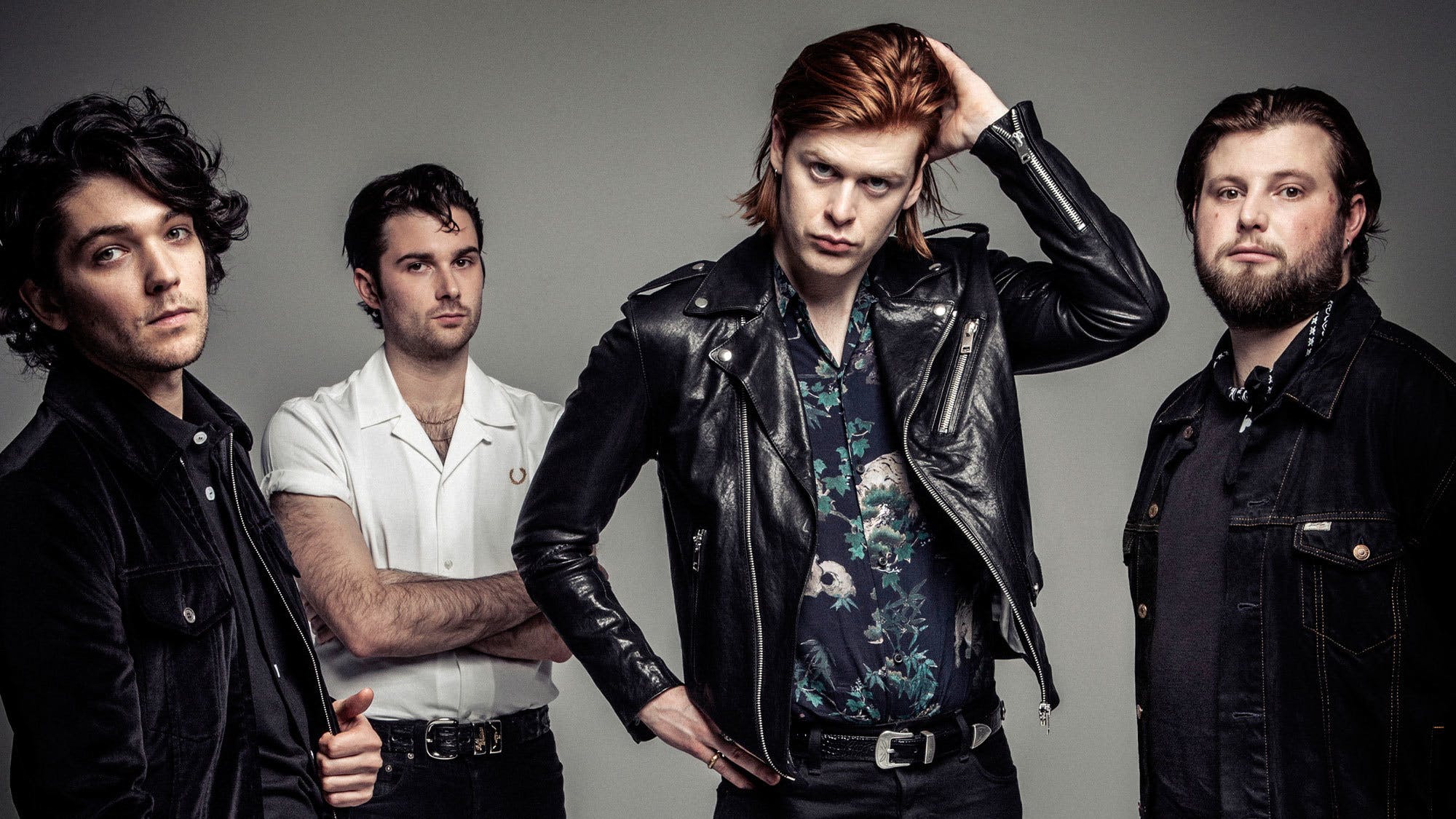 The Amazons have announced details of their new album Future Dust.

The follow-up to their 2017 self-titled debut will be released on May 24 through Fiction Records.

“We were searching for a heavier sound and we found it by delving back through the blues,” says vocalist Matthew Thomson. “From Led Zeppelin, we discovered Howlin’ Wolf and immersed ourselves in his back catalogue. I read Hellfire, the Jerry Lee Lewis biography, and fell in love with the Biblical language that was used to describe his ‘devil music’.

“As much as the songs, it was the stories and characters that we loved. Playing boogie-woogie piano in murky clubs sounds pretty tame now, but back then, it was raw and dangerous. We wanted to capture that with a dirtier, grittier, sexier sound.”

To mark the announcement of Future Dust, The Amazons have released new single Doubt It.

“Doubt It is about being on the edge of making a potentially stupid decision due to lust-induced blindness," says Matthew. "It addresses the lingering doubts, the residue of morals and succumbing to the temptations."

The Amazons are playing a bunch of festivals this summer, plus a homecoming show at Reading University.

The Amazons unleash urgent new single Ready For Something

“You’ve been in the cage for far too long and you are ready…” says frontman Matt Thomson of The Amazons’ vital new single Ready For Something.