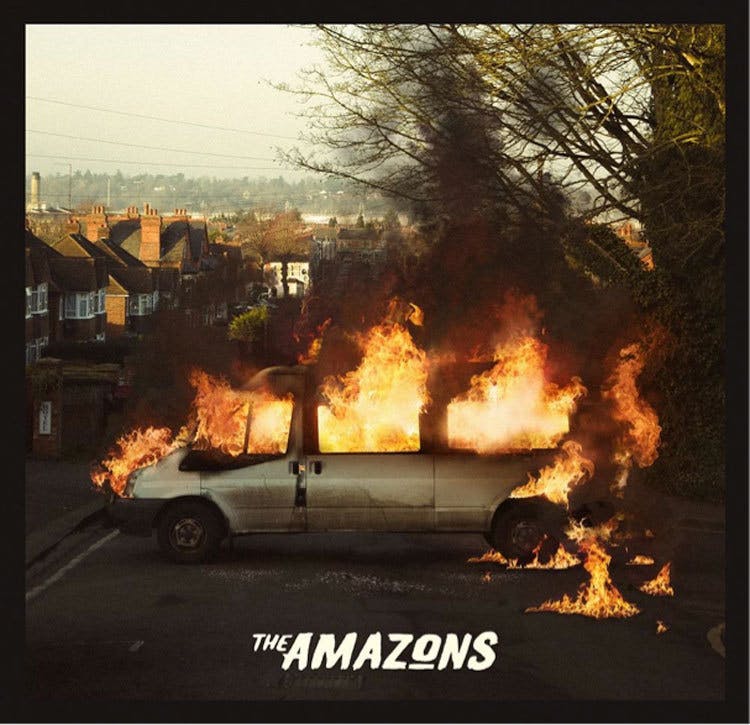 The Amazons have announced all the details of their debut album.

The 2017 Fresh Blood stars will release their highly-anticipated self-titled debut album on June 2 through Fiction Records. To celebrate the news the rising rockers have dropped a video for their latest single Black Magic, which you can watch below.

Pre-orders for their debut album are now live from the following link: http://po.st/TAABPLF

Talking about the record frontman Matt Thomson explains: “I wrote all the songs between the ages of 18 and 22 years old.It’s all quite direct, but it’s emotive too”

Here’s the track-listing for the album:

Take a look at the album artwork, too:

Catch The Amazons live at the following:

The Amazons unleash urgent new single Ready For Something

“You’ve been in the cage for far too long and you are ready…” says frontman Matt Thomson of The Amazons’ vital new single Ready For Something.