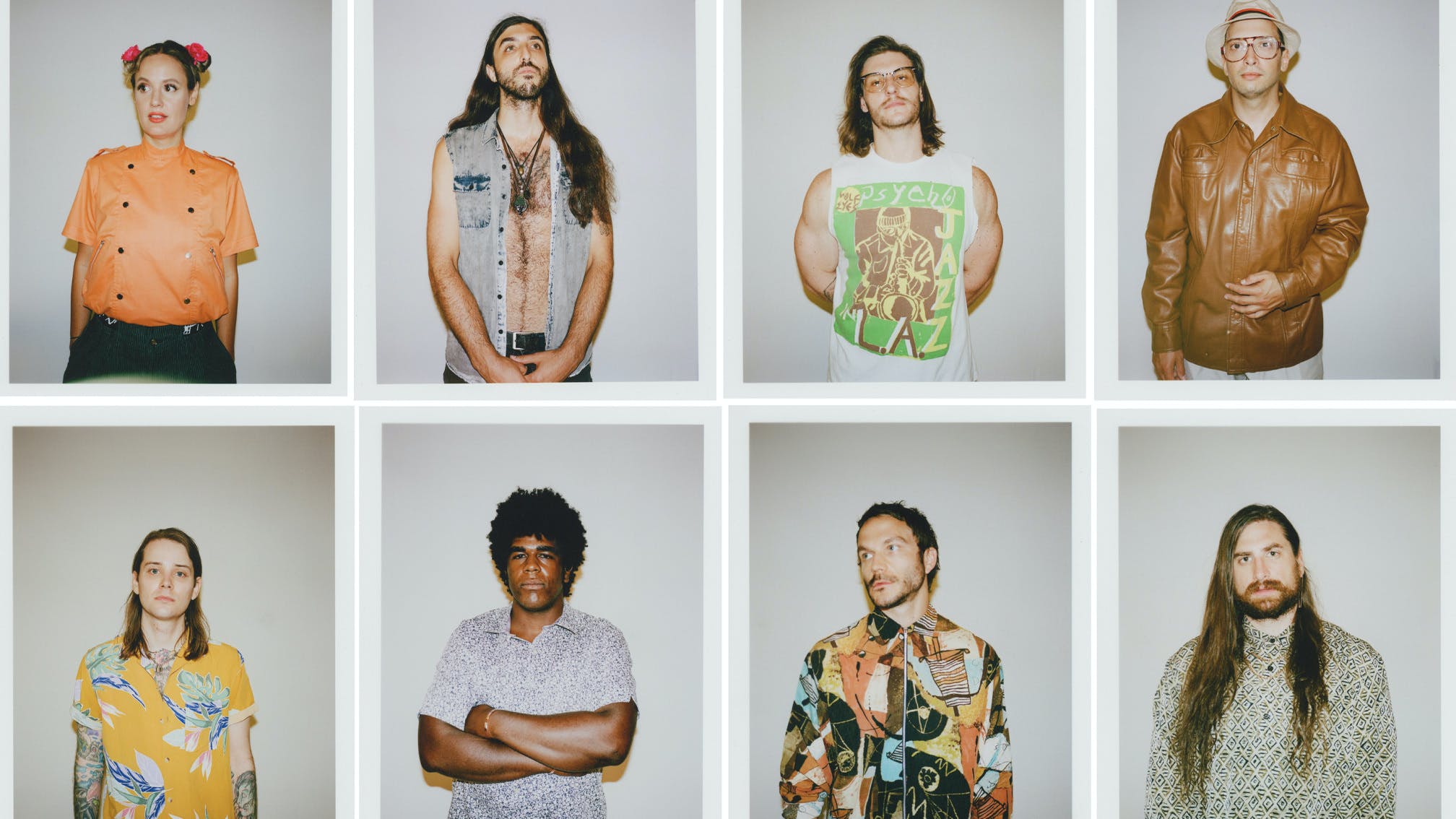 Michigan hardcore punk mob The Armed have confirmed their upcoming fourth album – the follow-up to 2018's Only Love – and released a new single.

The collective will be unveiling the full record, which goes by the awesome name ULTRAPOP, on April 16 via Sargent House, with lead single ALL FUTURES out now with an accompanying live music video.

Band member and album co-producer Dan Greene (alongside Ben Chisholm) explains of ULTRAPOP: "Crafting vital art means presenting the audience with new and intriguing tensions – sonically, visually, conceptually. Over time and through use, those tensions become less novel and effective – and they become expectations.

"The concept of 'subgenre' becomes almost the antithesis of vitality in art – itself a fetishisation of expectation. ULTRAPOP seeks, in earnest, to create a truly new listener experience. It is an open rebellion against the culture of expectation in 'heavy' music. It is a joyous, genderless, post-nihilist, anti-punk, razor-focused take on creating the most intense listener experience possible. It's the harshest, most beautiful, most hideous thing we could make."

Watch the video for ALL FUTURES below:

Catch The Armed at the following European tour dates this year:

Read this: 5 bands expanding the definition of hardcore

The Armed: “Heavy music is supposed to be about subversion… It's become about finding a niche subgenre, then doing cosplay”

Ad agency alias? Tony Hawk side-project? Hardcore punk illuminati?! They’ve been one of the most fascinating forces in heavy music for over a decade now, but with new album ULTRAPOP, “anonymous” Detroit co-operative The Armed are out to reshape people’s perceptions of extreme music forever…