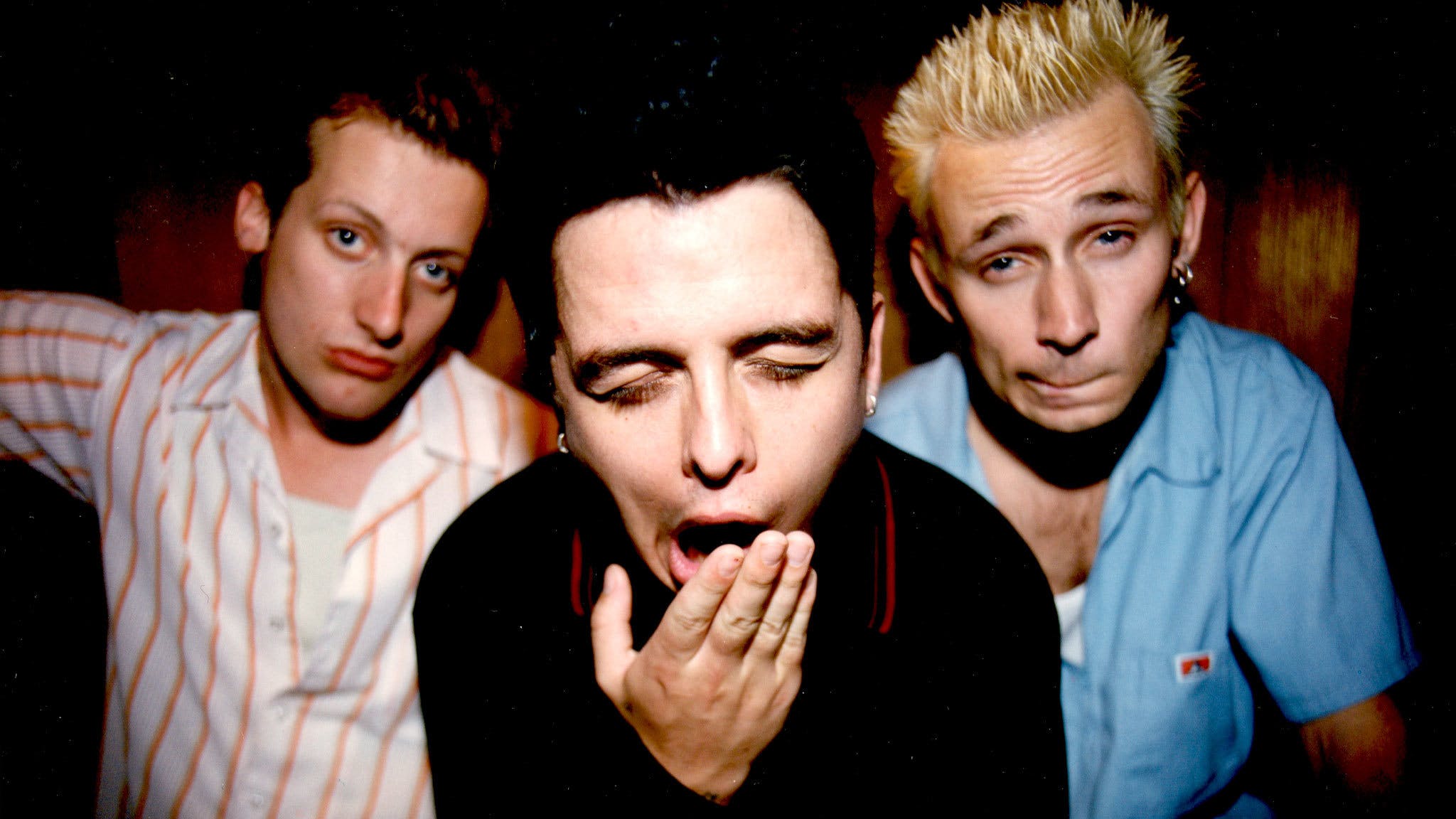 In the green corner, weighing in at 20-million global sales, and the album that seemingly turned the whole world onto snot, spit and snarky lyrics: Dookie, from 1994. And in the red corner, the album that, a decade later, made Green Day the biggest punk band in the world again, with 14-million global sales and a black eye for a certain U.S. president: 2004’s American Idiot.

Two equally punch-packing albums. Two records that sold in such numbers that they made Green Day a phenomenon, and electrified an entire generation of rock fans each. It’s a fair fight. But an ultimately redundant one. Because, halfway between these two behemoths, we have a new challenger.

In 1997, Green Day made an album that may not have punched quite the same commercial weight as Dookie or American Idiot, but stands more than equal to them musically. That album was Nimrod. It’s Green Day’s best one…

I’m not just saying this because it exists in a land of rose-tinted, Lynx Africa-reeking teenage nostalgia, where it played in the background while I did stupid things, dressed in a manner far out of my style range (and for a 14-year-old meddling in 1997 rock fashion, that took some doing), and thought three cans of lager between four would get a person Oliver Reed-drunk. It did, but that’s not the point. The songs – Scattered, Haushinka, The Grouch – are all hormone-pumping, lip-curling, ear-hijacking pearls of perfection.

And those aren’t even the hits – the booze-hound’s lament of Hitchin’ A Ride, Nice Guys Finish Last’s cynical punk rush, the gooey, ’50s-tinged love ballad that is Redundant, all songs that sum up and show off each of Green Day’s various sides at their very strongest. Then there’s the ridiculous parp-fest of King For A Day, a song that’s become a 15-minute chunk of their live show, involving a brass section dressed as fruit, because fruit. You almost forget that the acoustic Good Riddance (Time Of Your Life) – a song used as the reflective soundtrack to everything from England getting knocked out of the 1998 World Cup, to newsreels of Princess Diana after her death – is on there, tucked away one track from the end.

Most of all, Nimrod is Green Day’s best album because of where it found them. It’s still got the scrappy, street-smart songwriting and caustic bar philosopher’s songwriting of Dookie, but there’s also the overpowering confidence that would – eventually – give the world something as ambitious as American Idiot.

In hindsight, 1995’s Insomniac – a record where Dookie’s smart nudges and winks to neurosis and angst had turned into a much darker sense of self-loathing and fear – sounds like a band stepping off the fame roller coaster, feeling a bit nervous and a little sick. Nimrod finds Green Day comfortable and confident with what they’ve become – the biggest punk band in the world, one of the best live bands on it – and fully embracing their new station and becoming the kings of it, for much longer than a day.