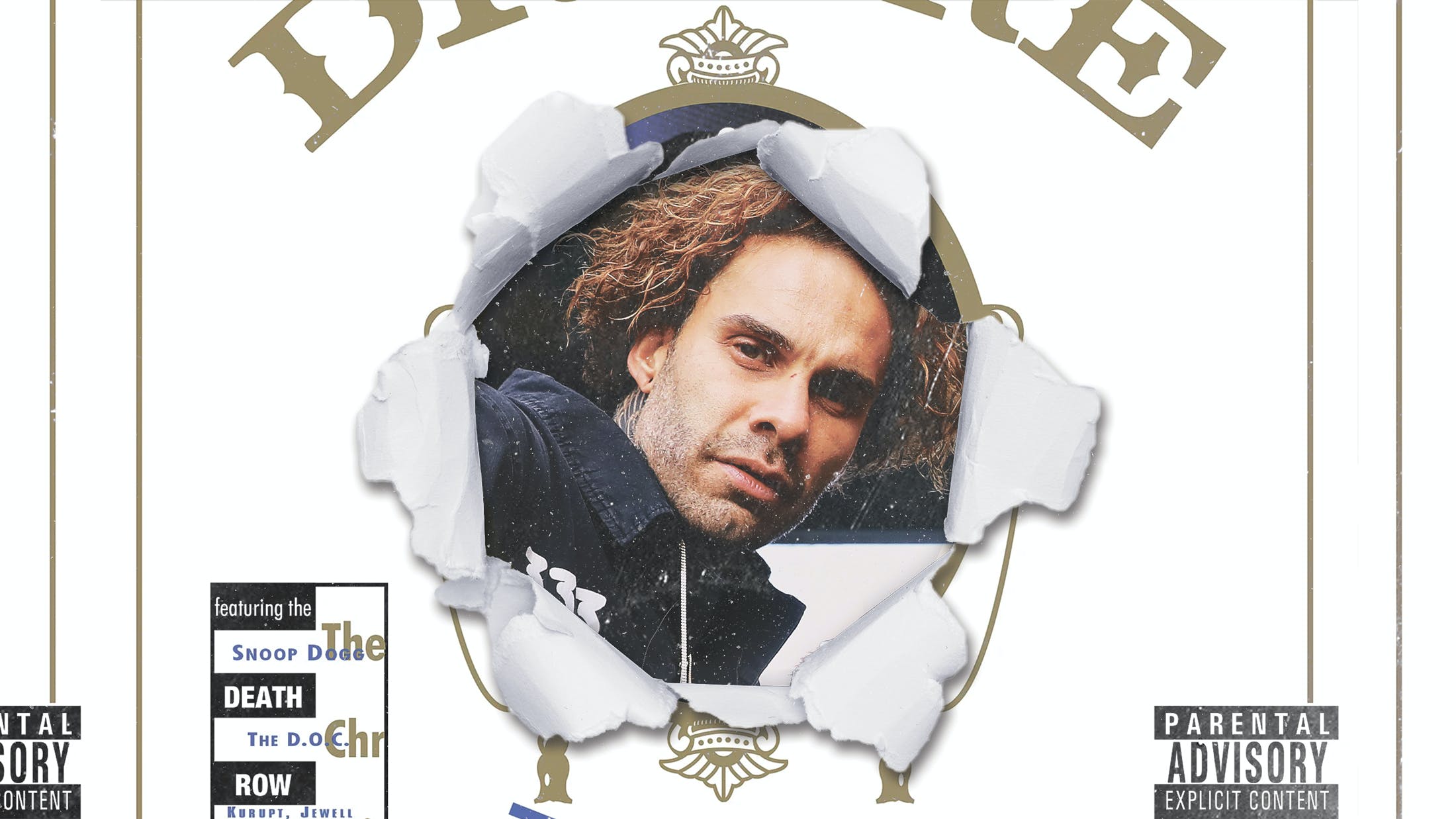 There are plenty of anthems designated to our city of Los Angeles. There are many stories that use this city as the setting. So many dreams sought after, attained and broken here. In a city so full of diversity, potential, pain and progress there really is only one soundtrack when it comes to my generation and Los Angeles... Dr. Dre's The Chronic.

This album served as the magnum opus for the underserved and an exciting insight into adversity that everyone on the outside wondered about. Not only this, but it actualised the struggle we had just seen only eight months prior, which manifested itself in the LA riots. Culturally it was everything we needed and – for the first time in my cognisant history – it was reaching beyond our culture of lil ghetto boys and girls all the way into the mainstream, thus validating a lifestyle that was once condemned folklore and opening up a new space for people of colour in music and society.

Sonically, it was like nothing else before it and there has been nothing like it since. Anyone who dare try to claim otherwise can get the fuck outta here with that dumb shit. It challenged everything known in the sonic space. The funk, the samples, the marriage of sounds and approaches no artist had taken risks on. The features. The careers and legacies it catalysed. I can genuinely say I cannot compare this body of work and its effect with anything else and, as an artist and avid student of the game of rap and music as a whole, that's a fuckin' crazy thought. Not only rap and hip-hop, but rock, alternative and an extended list of genres and tastemakers were left finding themselves perplexed and elated all at once at an album that seemed to creep up on the music world, push it forward multiple steps beyond the time, and completely change the game... forever.

So for those of you reading this and feel as though you know or would like to know a sufficient amount about music that significantly shaped the game and culture in a seminal way but don't know Dr. Dre's The Chronic – you better ask somebody, you really better ask somebody.