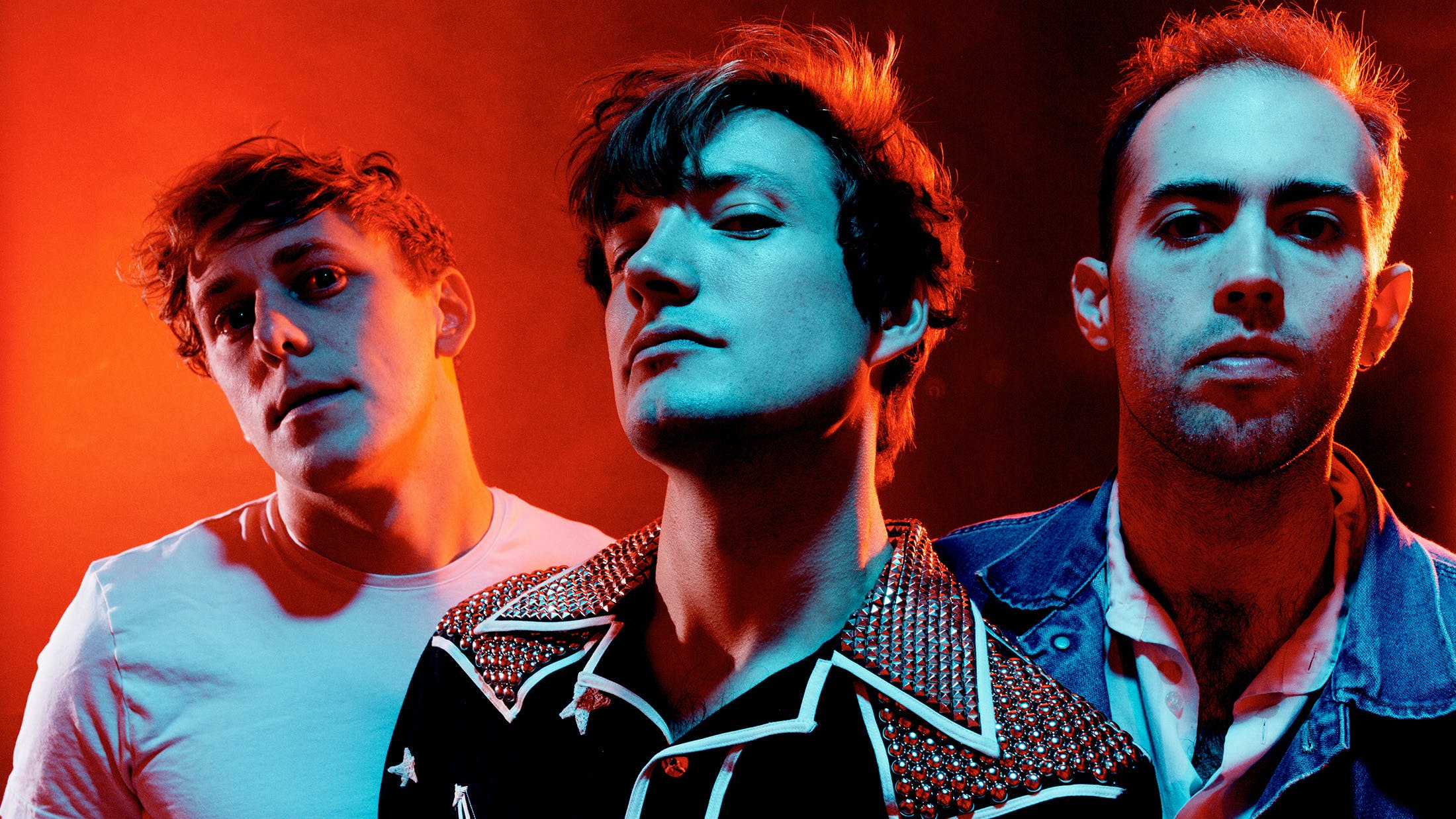 Canadian trio The Dirty Nil have released a new video for their track Pain Of Infinity, taken from their latest album Master Volume.

The video shows the band dressed as ghoulish grim reapers playing in the forest, eating donuts and riding a Ferris wheel – like all good spectres of death.

“I genuinely thought the police would be called as we rampaged through our town that day," says frontman Luke Bentham. "Smoking cars, trespassing and general mischief are all bound to raise the attention of the police. But hey, is it really a music video if there’s no threat of law enforcement?”

The go along with their reaper personas, The Dirty Nil have launched a chatbot called Ricky The Reaper.

Ricky says he is "lord of the Nillionaires, looking to regale you with the monotony of my daily life while also rewarding my loyal subjects with treasures for completing quests in honour of The Dirty Nil.”

Fans who chat to Ricky will find themselves being rewarded with merch discounts, the chance to win prizes and listen to a cover of Culture Abuse's So Busted "if you complete all the quests".

You can chat to Ricky The Reaper now.