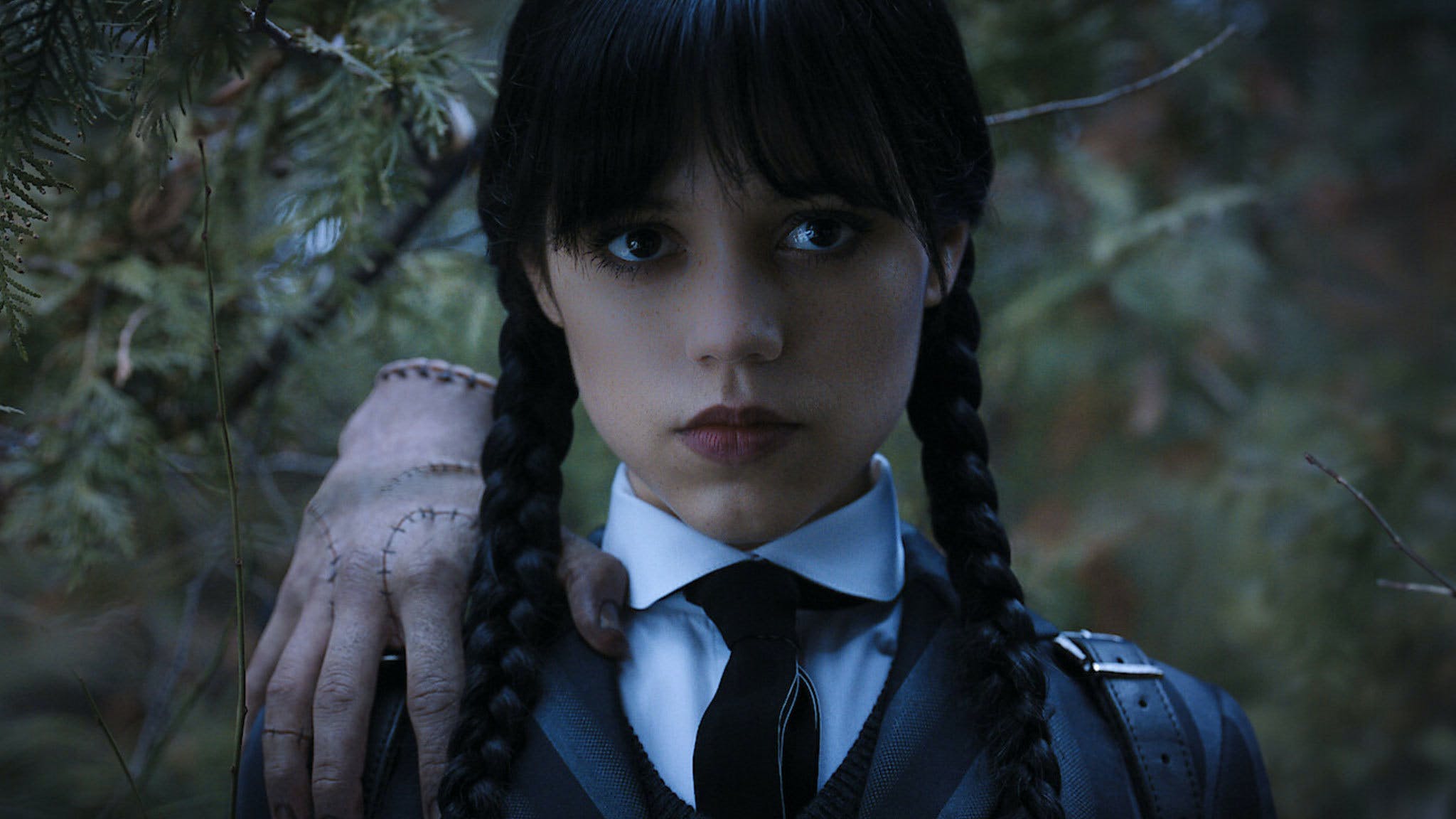 Updated story, January 6, 5:20pm: Netflix have just dropped a new teaser along with the confirmation that season two is indeed happening!

Original story: Netflix’s Wednesday has been an unbelievable success since its premiere last year (for context, it even beat the juggernaut that is Stranger Things for the most viewing time in a week at over 400 million hours) but currently, a follow-up season hasn’t been confirmed.

That could be changing soon, though, as speculation ramps up for season two with the streaming platform getting their cryptic teasers on.

Earlier today (Friday, January 6) Netflix shared an intriguing Wednesday video, featuring Jenna Ortega sat at her typewriter, writing out THE END? (with a question mark… hmmm) and smirking. It was simply captioned ???????

Understandably, the team behind Wednesday aren’t giving anything big away just yet, though Netflix exec Peter Friedlander did tell Variety: “I have nothing to confirm at this time. I am optimistic about Wednesday. We’ll leave it at that.”

Watch the new teaser below:

Read this: How Ms. Marvel encouraged me to revisit my Pakistani roots