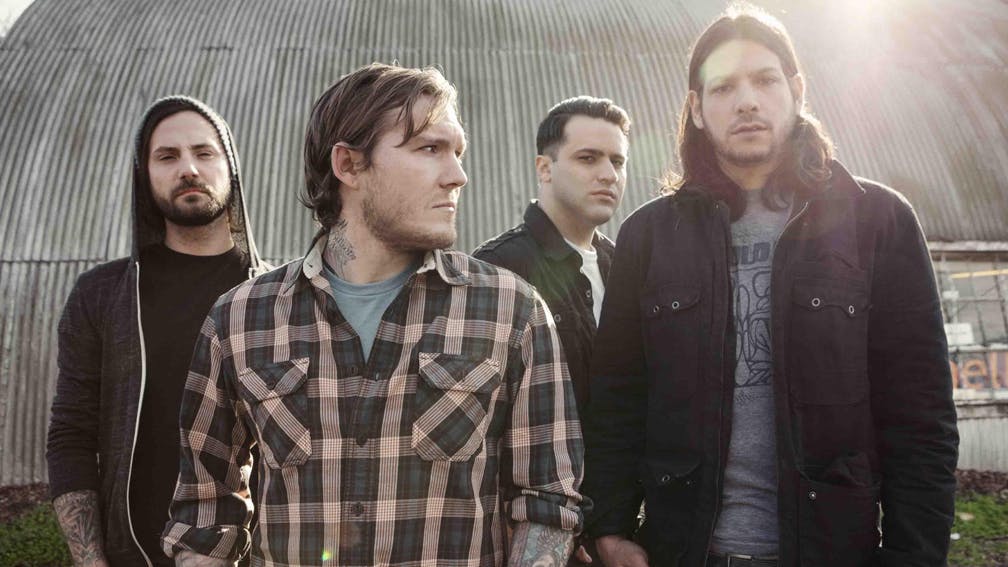 After a whole lotta teasing this week, The Gaslight Anthem have confirmed that they are officially back, and "returning to full time status as a band"!

Having gone on hiatus in 2015, the New Jersey punk rock heroes briefly returned in 2018 to celebrate the 10th anniversary of their incredible second LP The ’59 Sound, but then went their separate ways once more (frontman Brian Fallon has released several excellent solo albums while the band have been away).

Now, in a statement on social media, Brian addressed fan speculation and confirmed: "I hate to disappoint you, but I need to inform you that there will not be a 10th anniversary Handwritten tour, or a documentary… However, I am very pleased to announce to you all that The Gaslight Anthem is returning to full time status as a band.

"We’ll be announcing a lot of tour dates in the next couple of days. We’re also beginning to write new songs for what will be our sixth LP. We’re looking forward to the future and seeing you all again. We want to thank you for staying with us."

Read this: No Retreat, No Regrets: The legacy of The Gaslight Anthem’s seminal album The ’59 Sound