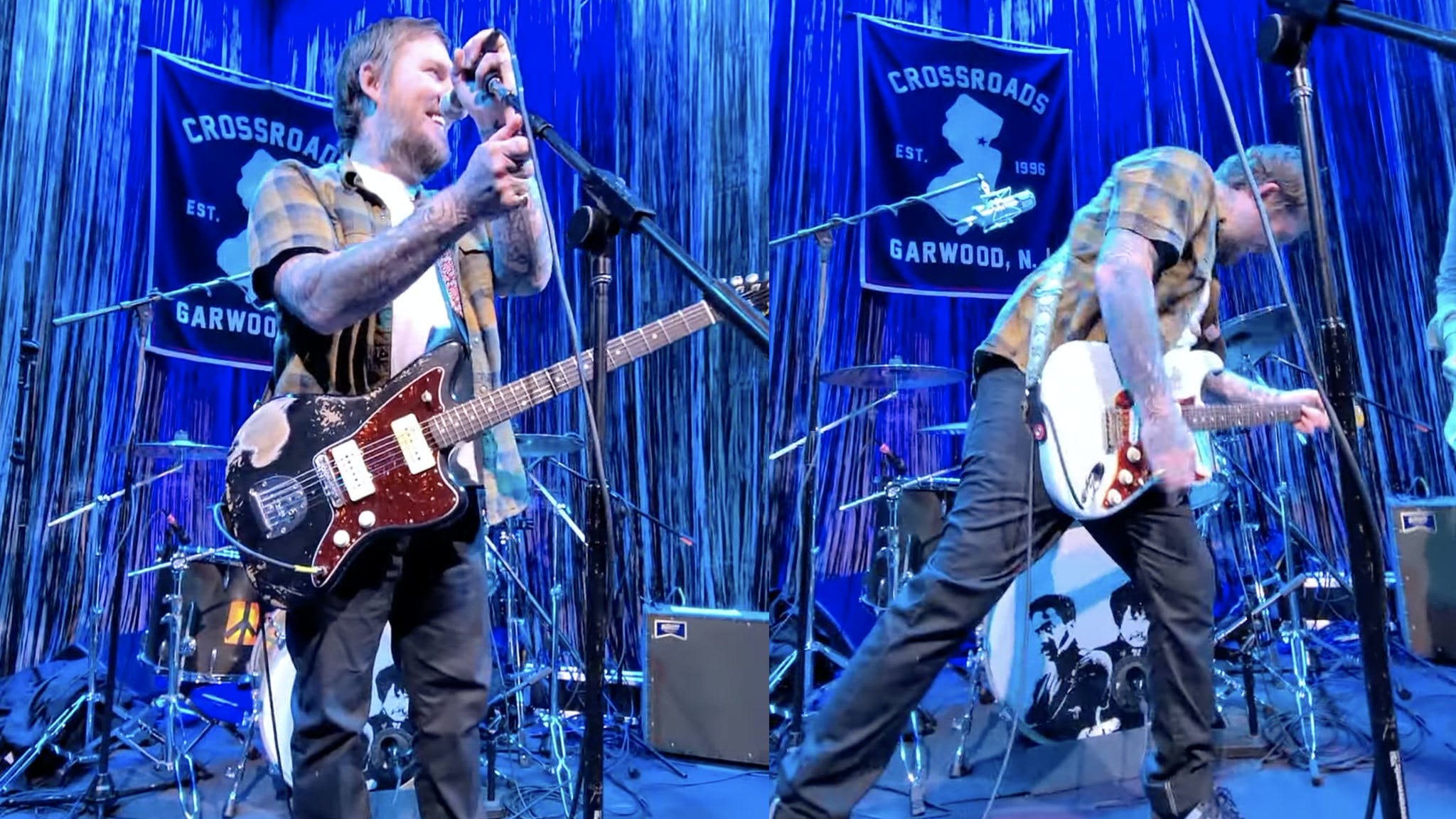 On Saturday night (June 18), Brian Fallon turned the third night of his hometown solo run at New Jersey’s Crossroads into a surprise, secret Gaslight Anthem reunion show – before they properly hit the road together again this summer.

The band last played live in 2018 when they were celebrating the 10th anniversary of their seminal second album The ’59 Sound, but at Crossroads they roared back into action once more with an amazing, career-spanning 18-song setlist.

Opening with Howl, TGA played everything from old favourites like We Came To Dance and 1930, to more ‘recent’ material like Stay Vicious, to a cover of Nirvana’s Come As You Are. Of course, there were plenty of singles littered throughout, too, from Handwritten to American Slang, 45 and The ’59 Sound.

“Surprise!” wrote Brian afterwards. “I decided to turn my third solo show at Crossroads to a secret first Gaslight Anthem show! Good thing we live-streamed it. Available where you are for the next 5 days.”

Check out fan-shot footage below, and head to this link to watch the official stream.

Read this: Brian Fallon: The songs that changed my life