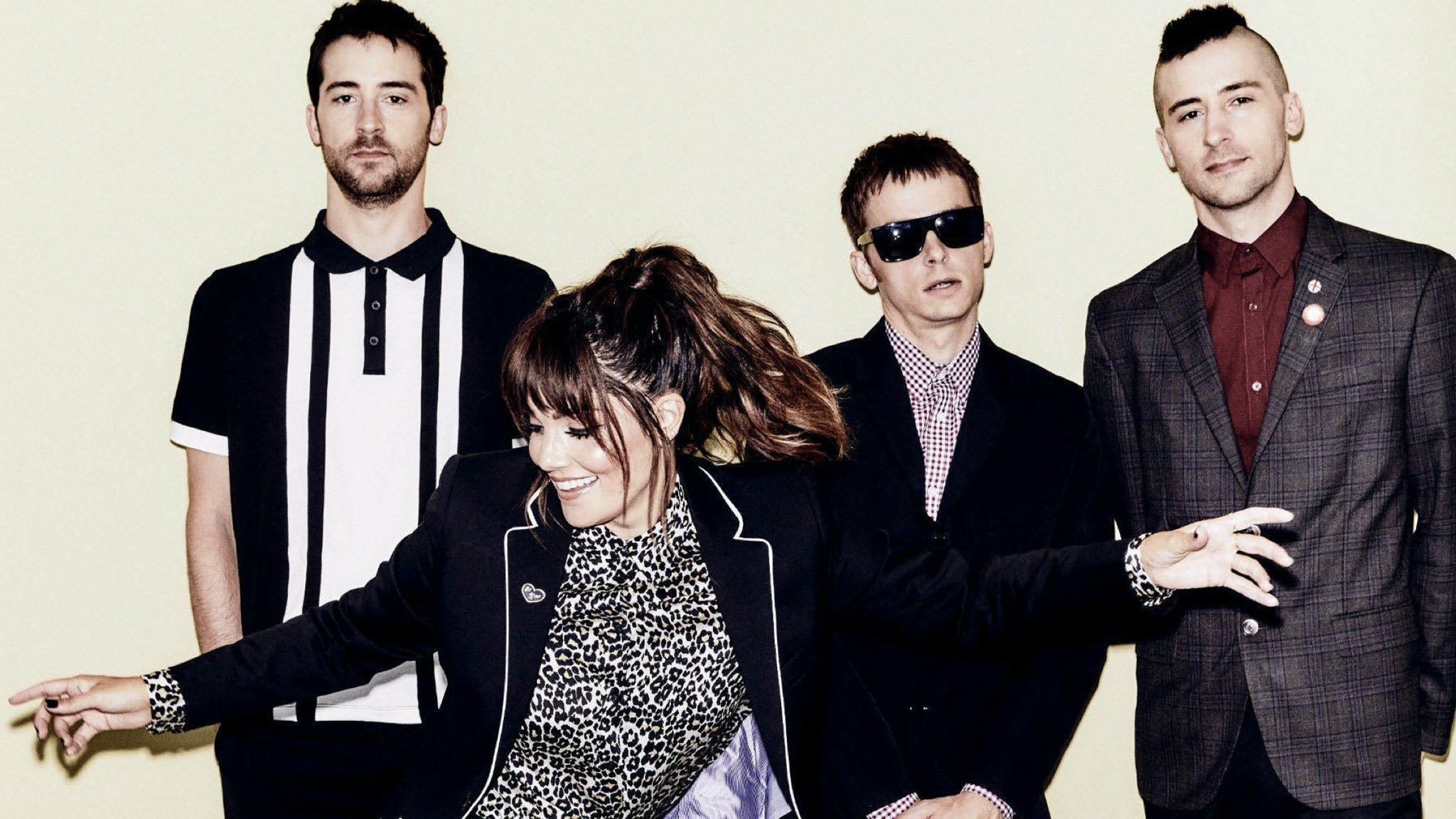 The Interrupters have unveiled a brand-new single from their upcoming album In The Wild.

The song – entitled As We Live – features Rancid's Tim Armstrong and The Bodysnatchers' Rhoda Dakar, and hears them all powerfully singing that: 'Life is for dancing, life is for moving / As long as I’m breathing, I am renewing.'

Vocalist Aimee Interrupter explains of the meaning behind the track: “Love is the fuel for everything beautiful in the world. Love should be approached with urgency and that’s what we are trying to capture with this song.

“It is truly humbling to have musical legends, Tim Armstrong and Rhoda Dakar co-writing and singing this one with us.”

Listen to As We Live below:

The Interrupters have also confirmed that they will appear on Jimmy Kimmel Live! later this month. Shortly after their big TV spot, the band will then be kicking off their UK and European tour later this summer. The Interrupters will be starting their tour in Tilburg, NL on August 7, followed by shows in Belgium, Germany, Slovenia, Italy, Austria and the UK. Tickets can be bought here.

In The Wild is set to drop on August 5 via Hellcat / Epitaph Records.

Read this: Aimee Interrupter: "I've suffered... I've had to fight for survival... but it's all been worth it"

The Interrupters: “I started singing as an act of rebellion – it made me feel like I could take my power back”

When lockdown hit and bands were forced to face a new reality, Aimee Interrupter was confronted with an old one. Reckoning with the trauma of her past, The Interrupters’ vocalist faced her demons head-on after years of turning away, coming out the other side to create the most introspectively powerful album of their career. Trigger warning: Physical and emotional abuse.

The big review: The Interrupters – In The Wild

Ska-punk heroes The Interrupters take on the world, and a troubled past, on triumphant fourth album In The Wild.

The Interrupters announce new album In The Wild, share lead single In The Mirror