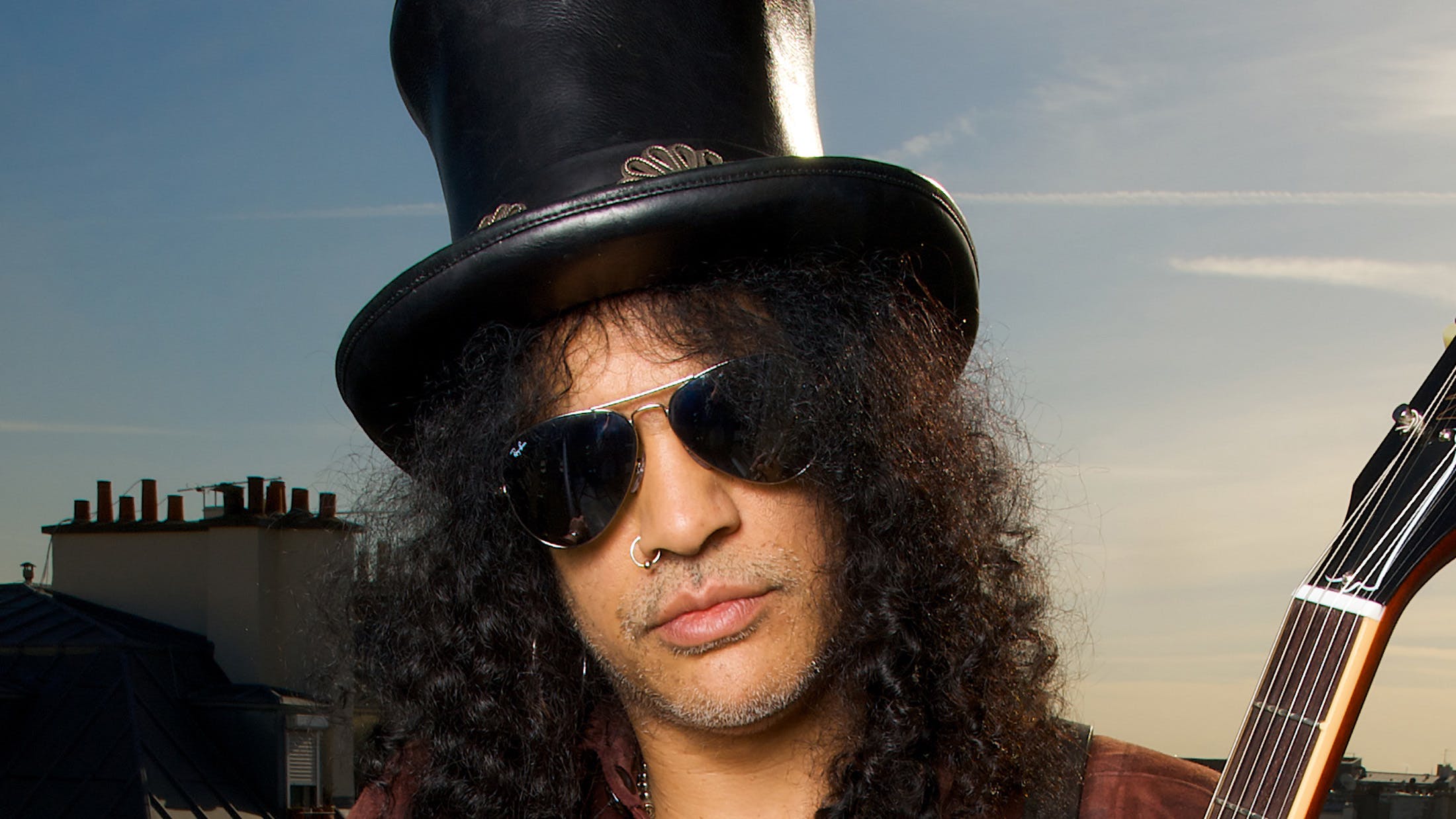 Daniel will be joined by the likes of Corey Taylor, Lzzy Hale, While She Sleeps and more on the new series, which kicks off today (October 30) with a very special episode featuring Guns N' Roses icon Slash. Across the almost-50-minute podcast, the guitar hero chats about why he picked up his instrument in the first place, the sound he creates, and the feeling of still playing in front of thousands of fans, all these years later.

Of The Marshall Podcast as a whole, Daniel P. Carter says, “I wasn’t particularly into the idea of sitting with an artist and discussing every details of their amp settings. However, I did want to sit with these people and talk about their lives, from touring, to their creativity and everything in between, and how Marshall has helped to play a part in it. This podcast does exactly that.”

Read this next: Slash revisits the early days, Donington, Michael Jackson and the power of rock’n’roll

Jon Ellery, Managing Director, Marshall Amplification, adds: “We’ve always celebrated the best of guitar music and The Marshall Podcast lets us do exactly that. There are some incredible stories told on the podcast, and we hope everyone who listens to this is inspired to start their own story, with Marshall there to provide the soundtrack.”

Check out the first episode of The Marshall Podcast below.

Read this next: 8 times heavy metal did great things for the world

Slash: "Guns N' Roses were a gang that walked into a room like, 'You don't want to f*ck with us’”