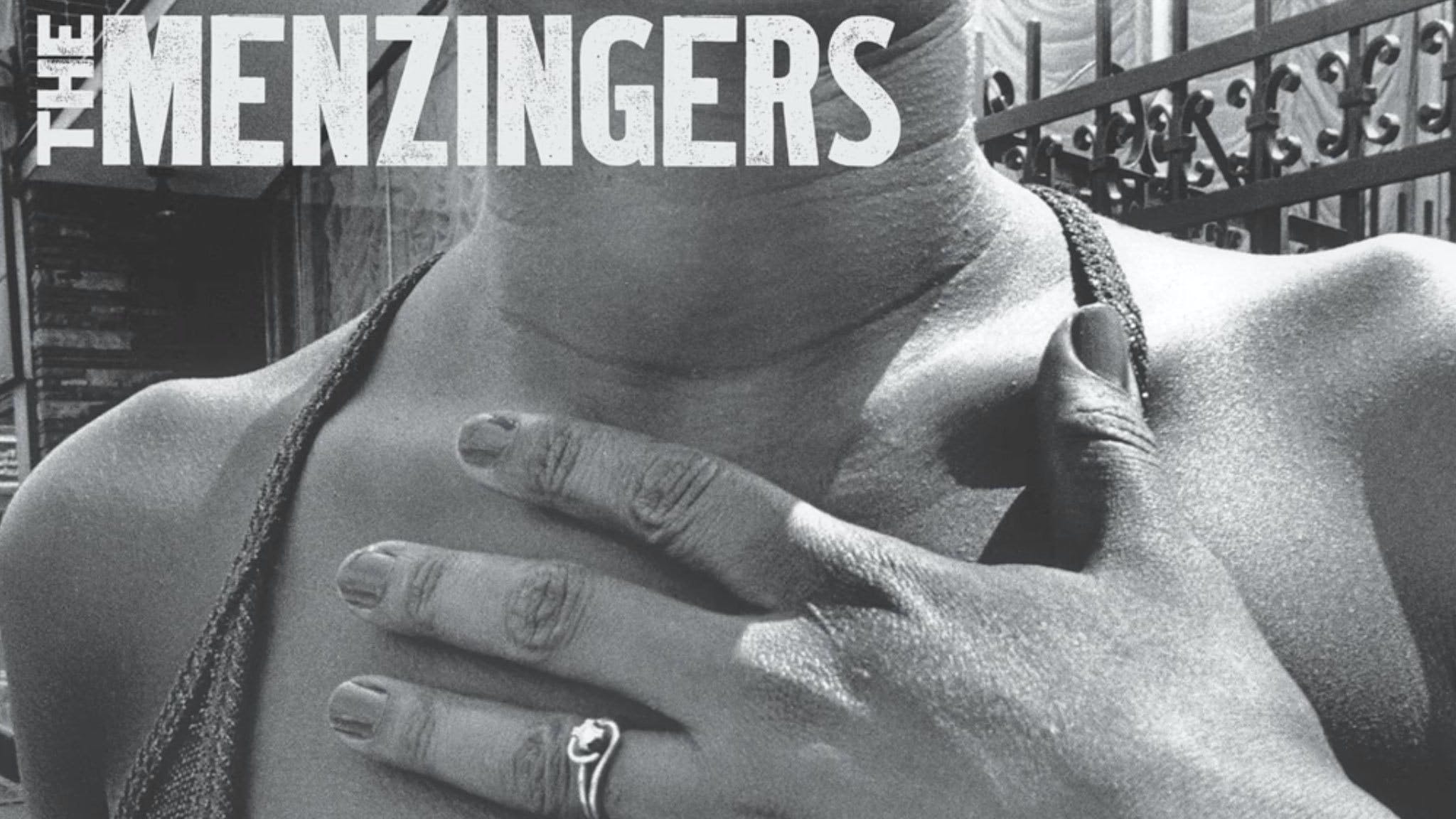 Even before The Menzingers released 2012’s On The Impossible Past, it was within those last three words that the band existed. Taken from a phrase uttered by the protagonist Humbert Humbert in Vladimir Nabokov’s beautifully written novel Lolita – “I was weeping again, drunk on the impossible past” – the title of the Scranton band’s third album sums up their essence perfectly. Because there’s always been a desperate yearning for what was and what can never be again woven into the fabric of their songs.

On Time Tables, one of the standout tracks from 2010’s Chamberlain Waits, co-frontman Greg Barnett spills his guts in a desperate attempt to recapture what couldn’t even be captured in the first place. In four simple gut-wrenching lines, he lays down an offering to whoever he’s addressing in the song: ‘Well, maybe if you want to wander around outside tonight / Meet me in Lake Ariel after midnight / Or really whenever, I only want to talk / I only want to relive what was lost.’

You can tell by the way he sings and from the context of the rest of the lyrics that it’s probably a useless plea – one that will go unanswered, if not completely unheard. Nevertheless, there is a vague hint of possibility there, that what was lost can be (re-)found by meeting up with whoever he’s singing to/about. As a result, that individual becomes a tangible personification of the past. However slim the chances of meeting and wandering around are, the potential to do so – and with it the possibility of recapturing that past and bringing it forward into the present – does still exist.

Two years later, with the release of On The Impossible Past, that hope is all but gone. The past isn’t dead and buried, but it’s definitely a ghost, haunting the 13 songs of what is a quintessentially American record with memories of what was and what no longer is. That, of course, is why it’s the impossible past ­– because no matter how hard you try, no matter how much you want to, you cannot bring the past back. Once it slips away, it’s gone forever, lost in the ether of time. Even your memories – much like Lolita’s narrator – are unreliable. Time clouds as it marches on, and everything that happened – and, within that, everything you’ve done, everyone you’ve known and loved and lost – just feels like a distant dream.

Unlike on Time Tables, the past the courses through these songs with no hope of being revived. The past is confined to the past, and it stays there forever. That’s something captured precisely in Gates, in which a burgeoning romance rushes through its existence in seven succinct lines: ‘It’s not hard to fall for a waitress /When you both smoke the same cigarettes / You’ll get seated as diners or lovers / You’ll get the check as friends for the better / You’ll carve your names into the Paupack Cliffs / Just to read them when you get old enough to know / That happiness is just a moment.’

That those names will remain etched in the cliffs for far longer than the relationship will last – even if, on some alternate timeline, it lasts until death – only exacerbates the impermanence that tears at the heart of this record. Carved into the cliffs, those names are now immortal and everlasting. Even if humanity dies out, they’ll still be there. It’s a beautifully bleak and bleakly beautiful reminder that we only have one life, and that we have to make a decision where – or, more accurately, when – to live it. That doesn’t mean it’s easy, though. That longing never goes away. Indeed, in Casey, Greg offers up another entreaty to return to the past: ‘Gin and Casey used to dance inside of me / And I bet I sound like a broken record every time I open my mouth / I want to wander around the city with you again / Like when you waited tables and I waited for your shift breaks.’

This time, though, it’s more abstract – he wants to, but, unlike in Time Tables, he’s not addressing anybody else to see if they’re game. Whether Casey was a lover or just a friend, they’re no longer here, and even though in those four lines the past comes crashing and hurtling into the present for a brief, it’s still just Greg, clawing alone at those memories of what was.

Well, he’s not entirely alone. Co-frontman Tom May is just as guilty of retreading his steps. He, like Greg, falls short of blindly romanticising the past, but his songs definitely ache for and because of it. On Burn After Writing he conjures up a potent, poignant image of – perhaps – the one that got away: ‘What I’d give to force your sigh / What I’d give to see you cry / What I’d give for your caress / To see your blue cotton dress / Balled up on the floor.’

He is, however, self-aware about these ruminations, as he outlines in the next part of the song: ‘Certain memories are the problem / Certain drunken lines are the shame / Seven-hundred miles and four years / I can’t fight the flame, it burns.’

‘I can’t fight the flame, it burns.’ Tom knows he’s stuck somewhere – or perhaps somewhen – that’s destroying him, but he’s unable to break free. That’s another reason the past is impossible – because even if he can’t resurrect it, he can’t let go of it, either. What’s left, then, but to drown sorrows with gin or whatever other alcohol is to hand, to indulge in partying as a form of self-medication, or perhaps self-medication as form of partying? At the tail end of Sculptors And Vandals, Tom is drunk and distraught, wretched and heartbroken: ‘Walk home single,’ he sings, ‘seeing double.’

A decade on from the release of the album, there’s now an extra weight to the sense of loss that flows through it. For while it was always mourning the past, the characters of its songs still lived and breathed within that past, clinging onto a hope of a better future. Now, as the full self-destructive extent of neoliberal capitalist rule plays itself out and the U.S. empire begins to crumble, On The Impossible Past truly lives up to its name. The halcyon days captured in these songs – however broken they were – still existed, as did the America in which they were set. So much has changed in the intervening decade, however, that that’s no longer the case.

And so, the broken lives and hearts that populate this record remain – very ironically – stuck there. But in the context of what the world – of what America – has now become, they’re unable to envision or anticipate or escape to a better future, because there isn’t one. Instead, they’re trapped in amber there and then forever, forever looking back and unable to move forward, stuck in stasis weeping, drunk on an impossible past that burns and burns and burns.