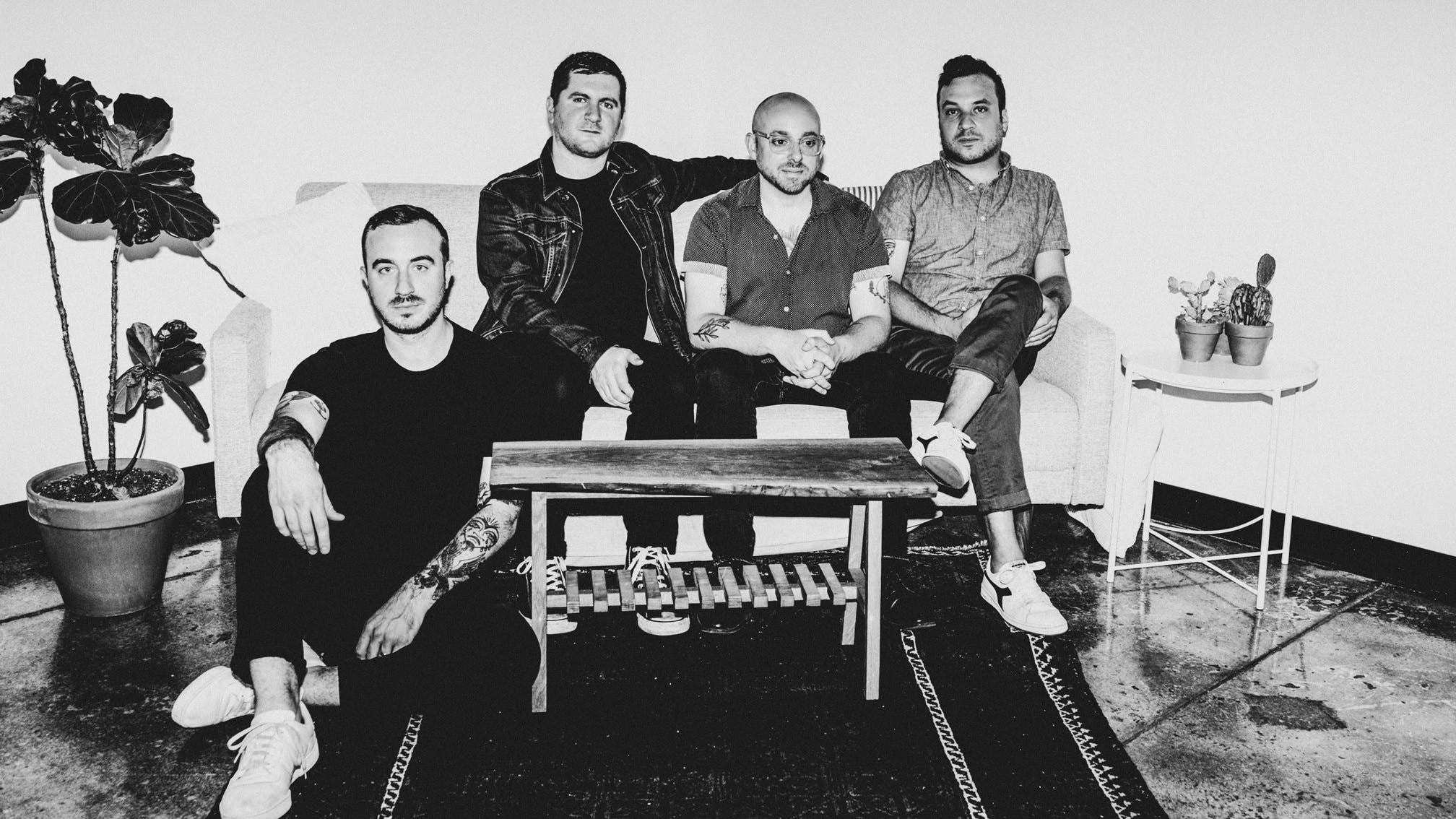 Slam Dunk have added many more ace bands to next year’s bill.

Of course, it was previously announced that Enter Shikari and The Offspring would be headlining, while elsewhere Slam Dunk will host the likes of a reunited Kids In Glass Houses and The Academy Is…, plus Bowling For Soup, Billy Talent, Less Than Jake, Creeper, Four Year Strong, Malevolence, Holding Absence and loads more.

Slam Dunk takes place at Hatfield Park on May 27 and Leeds Temple Newsam on May 28.

Check out the updated poster below:

Read this: The Menzingers’ Greg Barnett: My life in 10 songs