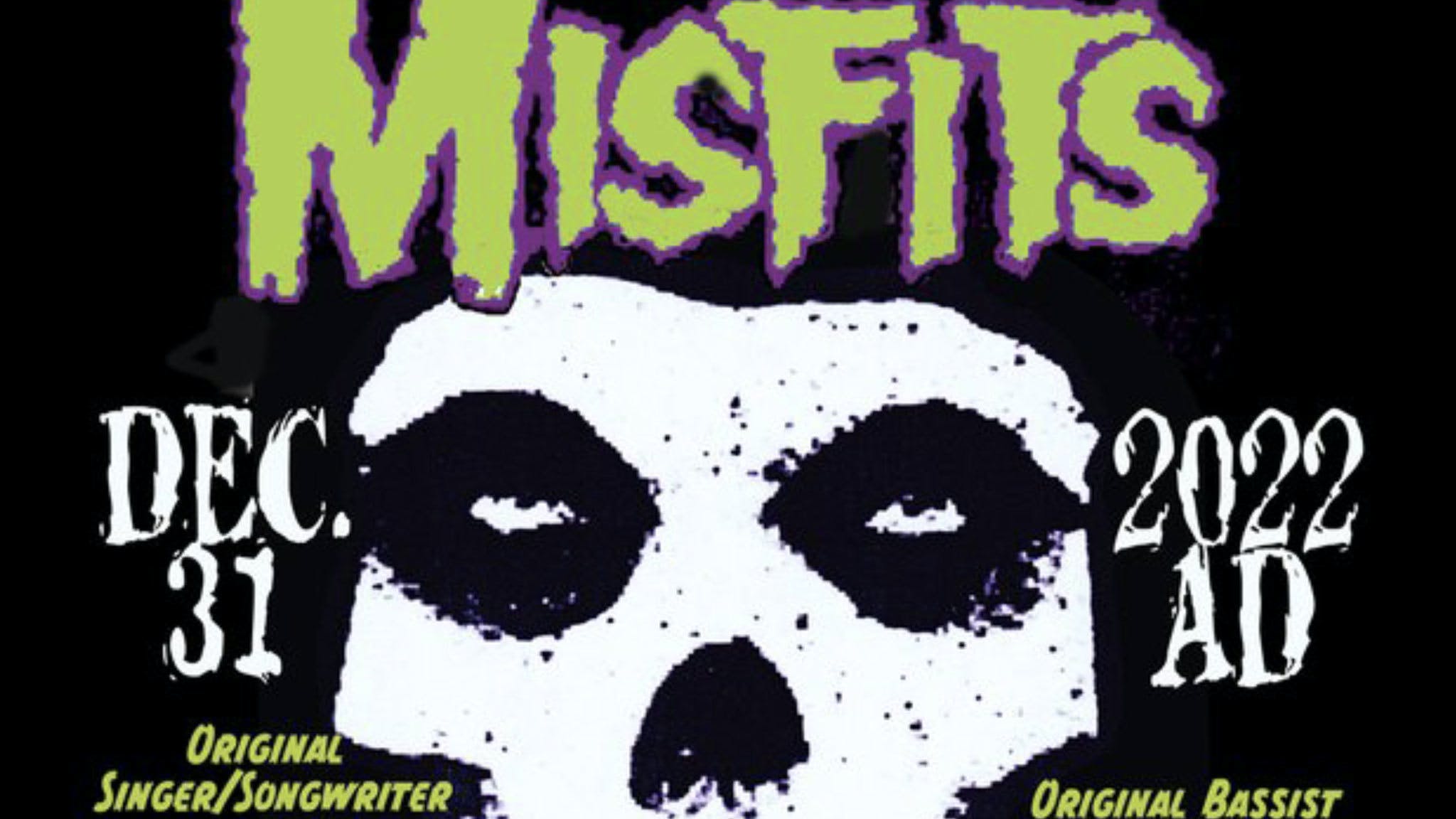 The Original Misfits have played two very special shows in 2022 (Riot Fest and their Halloween event with Alice Cooper), but unfortunately their third and final gig of the year has been cancelled.

The band’s New Year’s Eve bash in Las Vegas has been pulled and refunds are available from the point of purchase, with a statement simply announcing: “It is with regret, that due to an unexpected personal matter, the Misfits are unable to perform our show in Las Vegas on Dec 31st. We look forward to hopefully seeing you at a show in 2023.”

Speaking of that Riot Fest gig – which of course featured the line-up of vocalist Glenn Danzig, bassist Jerry Only, guitarist Doyle Wolfgang Von Frankenstein, and then Acey Slade and Dave Lombardo – we begged for a UK date in our live review, writing that their “performance feels far more confident and free-flowing”, while the setlist “emphatically rammed home their headline credentials”.

Read this: Missing links: 12 rock and metal albums that never were