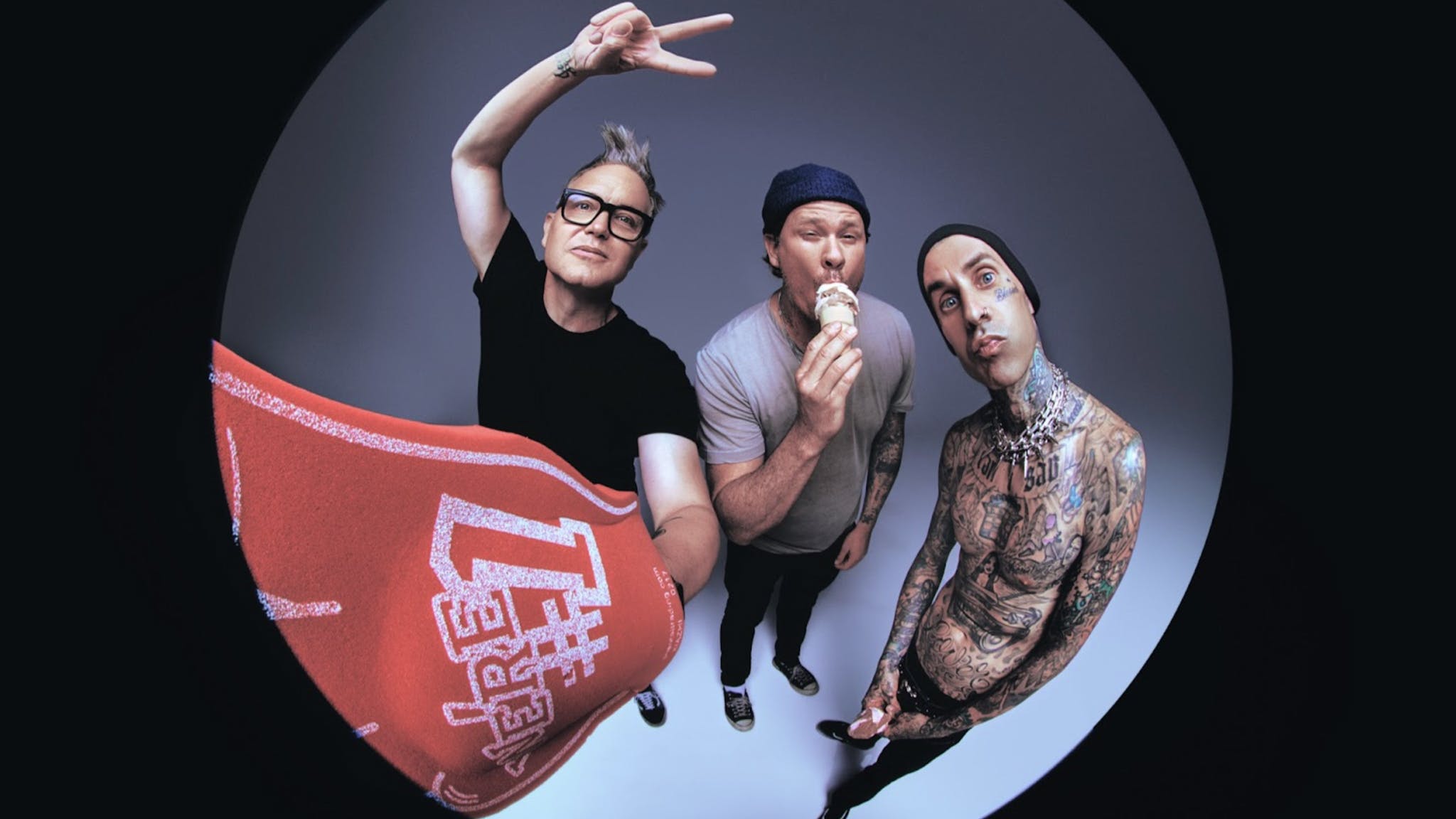 Since Tom DeLonge officially re-joined blink-182 in October and the band released new single Edging, we’ve been waiting on an official release date for their new album. And though we don’t quite have one just yet, the members of the band are all hinting at the future in their own way…

Up first, Tom has excitingly suggested that the record will be “coming in a few months” (before their massive world tour, perhaps?).

Meanwhile, drummer Travis Barker has shared a video on Instagram of him working on Anthem Pt. 3 (!!), while bassist Mark Hoppus posted some… interesting… new lyrics: ‘I like to eat cheese / In my U-Haul / And drink so much beer / I never poop at all / I put my dog down / And pulled my grandma’s plug / I was getting kinda used to being someone you loved.’ (Hilariously, with it seemingly being a play on his song Someone You Loved, Lewis Capaldi commented: “This is the best day of my life.”)

On top of all that, Travis’ drum tech Daniel Jensen has just offered the following update: “I’ve been in the studio all week working on the new blink-182 album w/ Travis Barker and it’s coming out awesome! I really think blink fans are going to love it.”

Check out all the new updates below!