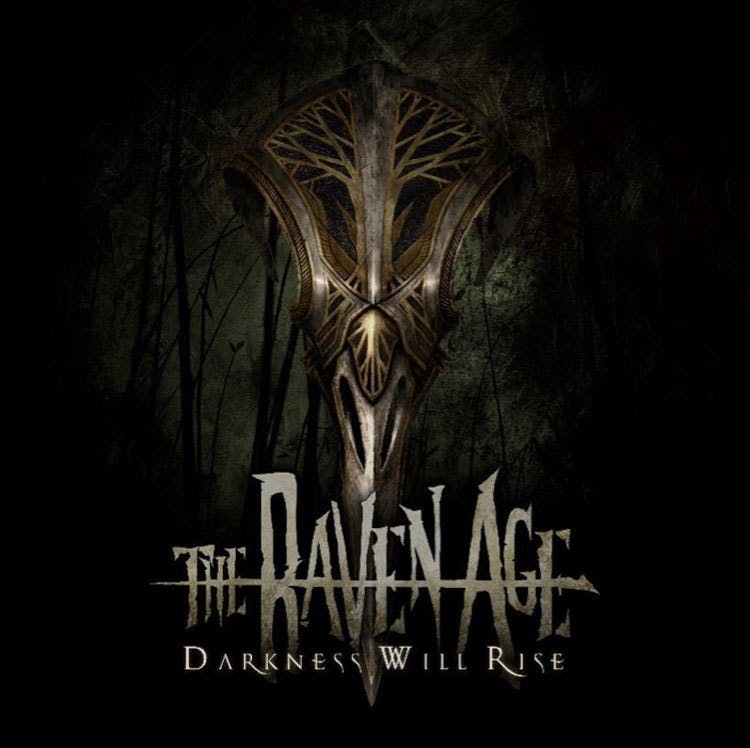 The Raven Age have announced details of their first full-length album!

The quintet announced the news on stage live in Luxembourg on The Book Of Souls Tour with Iron Maiden. Their debut album, Darkness Will Rise, is set to be released in December this year with pre-orders available right here: http://theravenage.org/.

Talking about the release George Harris said: “Everything we have done in the last 3 years has built up to this announcement… We’re incredibly proud and we’ve been overwhelmed by the reactions we’ve received on this tour and can’t wait to deliver this album to our fans around the world.”

Watch them make the announcement below:

Check out the album artwork below, too: