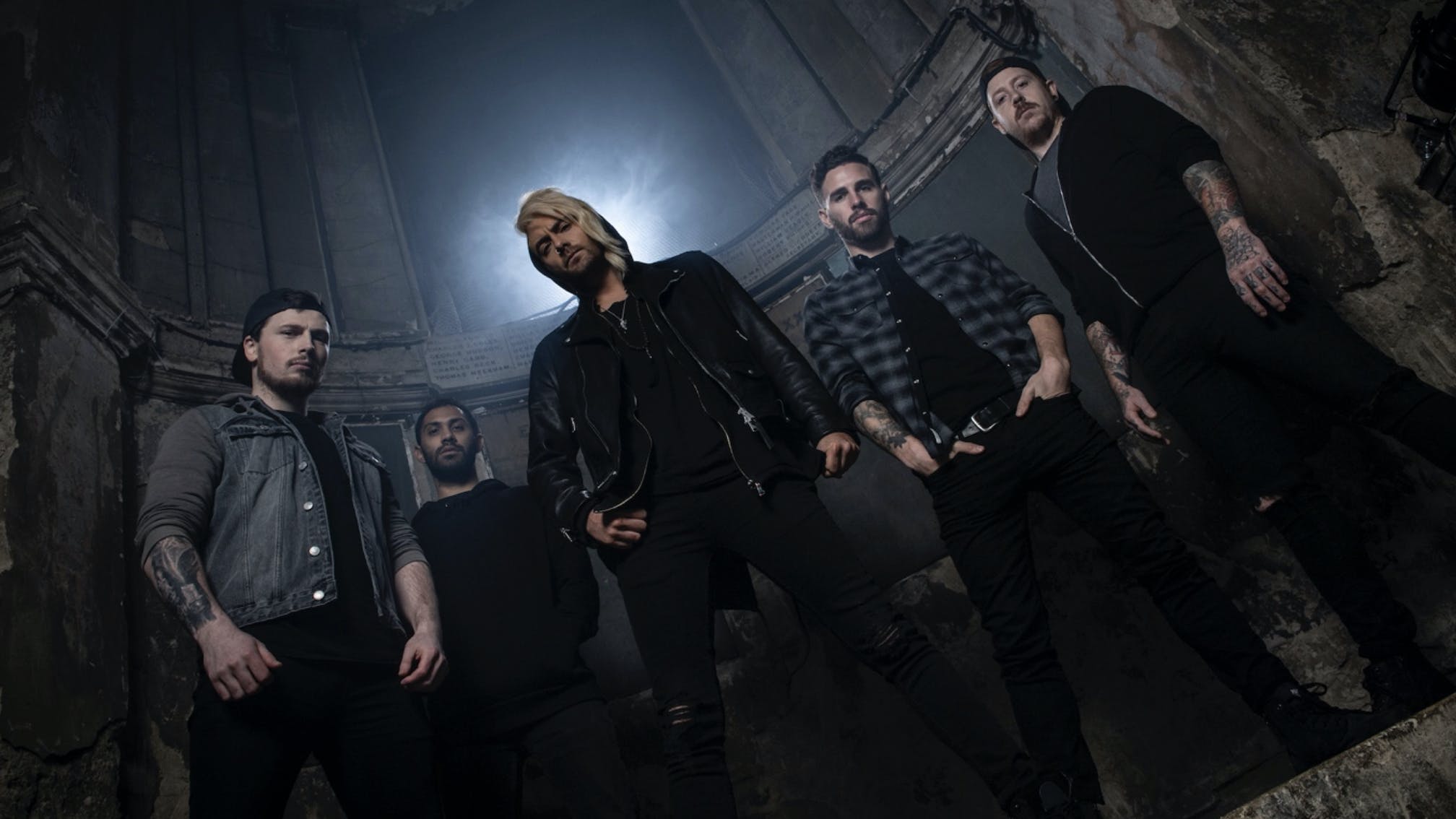 London metallers The Raven Age have announced that they're hitting the road on the No Man's Land Tour later this year.

Following the release of upcoming album Exile, the quintet will be heading to venues in Wolverhampton, Manchester, Leeds, Glasgow, Newcastle, Bristol, Brighton and London in December for a full-throttle run. "We’ve been itching to get back onstage for such a long time and honestly we couldn’t be more excited to see you all!" they enthuse. "Who's coming?"

Discussing what's to come from Exile (which is due out on September 17 via Explorer1 Music Group/EX1 Records), The Raven Age vocalist Matt James previously explained: "The concept for Exile is something we had been toying with for a while. We had done alternate acoustic style versions of songs before and the response was so positive it made us think about doing a whole album this way!

Read this: "What we are doing will be the next big thing in heavy metal": The inside story of Metallica’s Ride The Lightning

"Obviously, The Raven Age is first and foremost a metal band but due to the melodic nature of our songs they can lend themselves to this kind of treatment. We were pleasantly surprised how great so many of the songs sounded stripped back to their bare bones.”

Catch The Raven Age at the following: