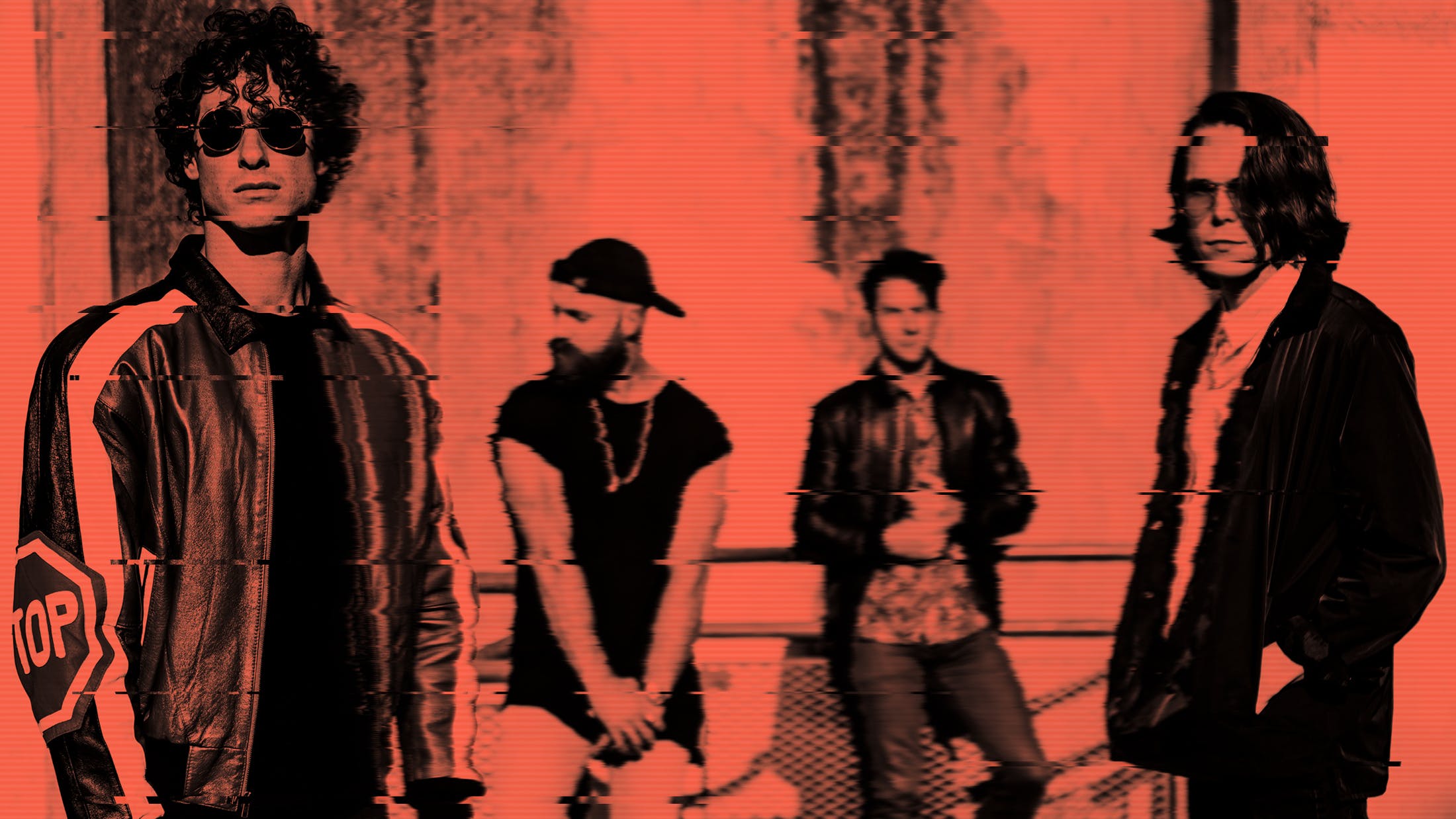 Don Broco released their highly anticipated album Technology today. We've had it on in the office all morning and we can confirm to you all that it bangs.

The band were kind enough to make us a playlist of tracks that influenced the album.

"We went back and re-discovered a lot albums that first got us truly hooked on rock music," said the band in a collective statement to you lot. "Here for all of Kerrang’s readers are just some of the songs from a few of our favourite artists that influenced our new album Technology.”

Some heavy jams contained within: