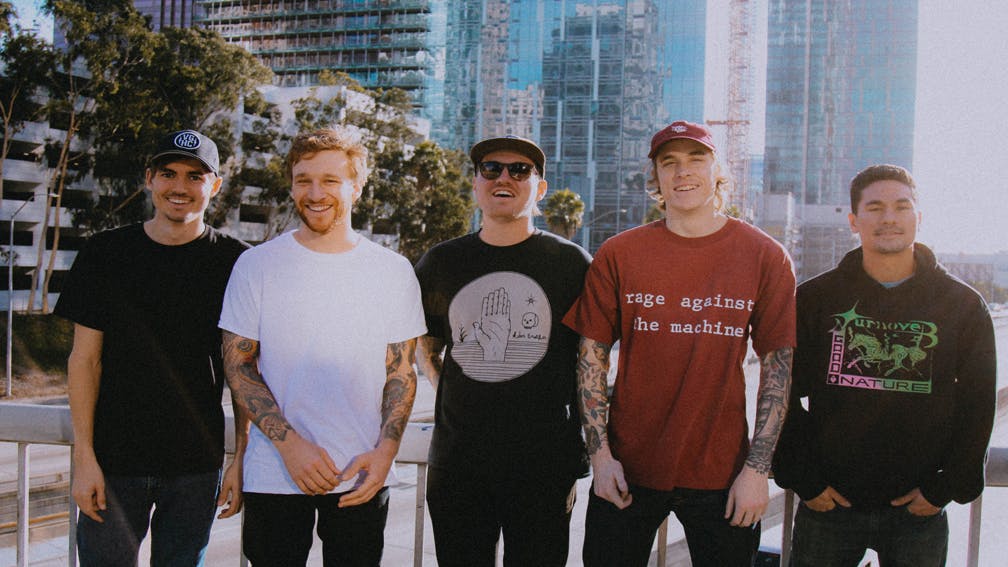 Pop punk five-piece The Story So Far are hitting the west coast of America this fall, and The Frights, Hunny, and Just Friends are rolling along with them. It’s exactly the type of lineup you’d expect for a west coast tour, with all of these bands giving off major surfer vibes.

Dates are as shown below:

The tour follows The Story So Far’s long-awaited fourth full-length Proper Dose. Between 2016 and 2017, frontman Parker Cannon isolated himself from the world. In an interview with Kerrang!, he divulged, “I was doing my best to disassociate and disconnect from everything. I fell so out of whack, into this huge downward spiral. I didn’t talk to anyone or do anything, I was so lethargic. I was kinda flailing, and I felt so low despite being high all the time. I guess you could call it a personal crucible.”

He wasn’t joking -- this was his first interview in five years. The singer added, “I didn’t want to be pigeonholed as Mr Pop-Punk. I didn’t like that at all. I didn’t listen to it, even though I was playing it. That [image] was something I didn’t want yet everywhere I went I was that. So I thought, ‘Maybe if I close off, maybe if I just disappear, I can be someone, not necessarily better, but someone new.’”

All Time Low, The Story So Far and more will be touring the U.S. next year on the Sad Summer Fest bill.

How Proper Dose helped Parker Cannon and The Story So Far rediscover their lust for life and music.