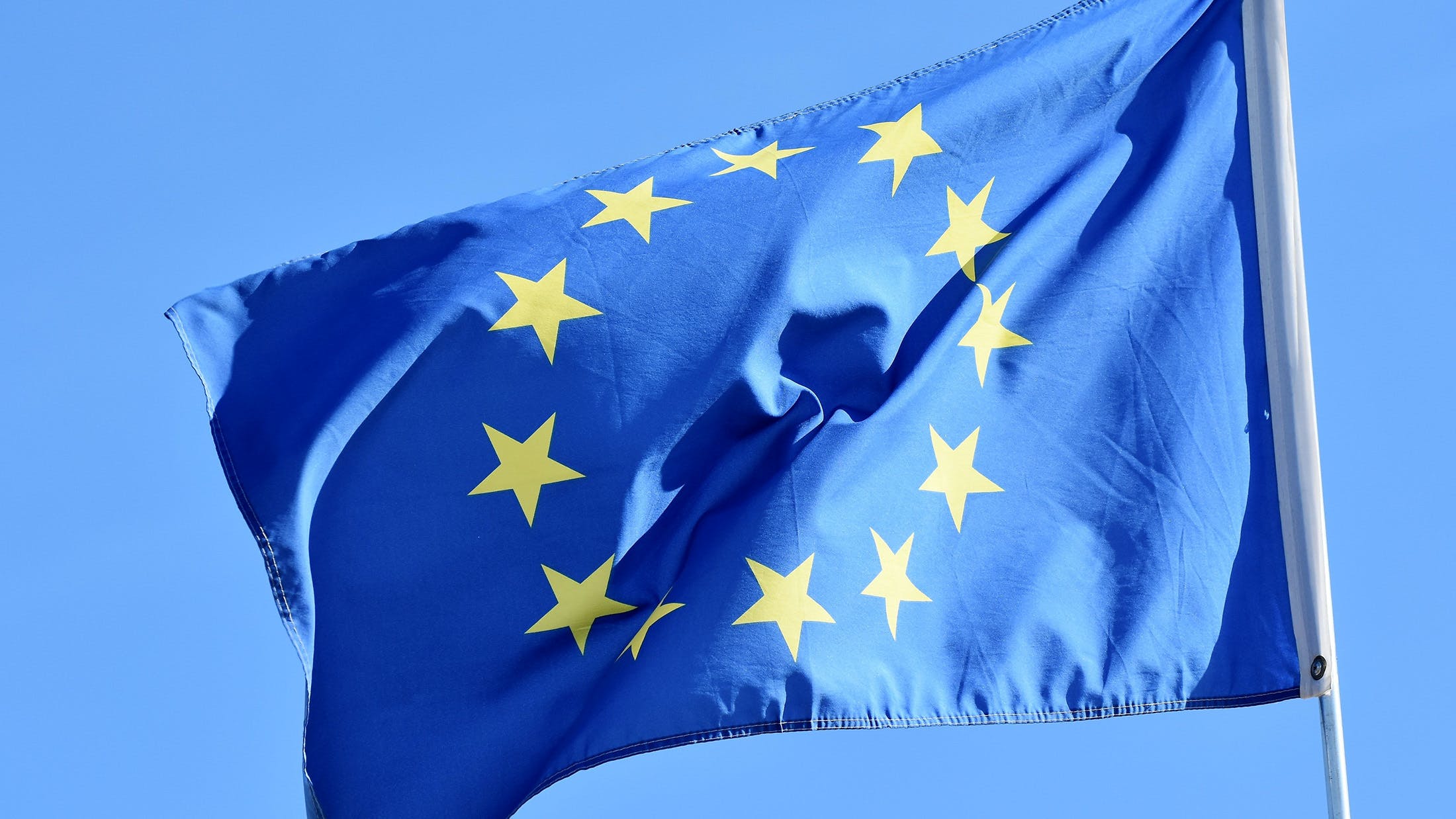 Back on September 23, Kerrang! posted a story about the possible effects that Brexit might have on British bands who are going to be going on tour in Europe.

Obviously, the British government read that article and, in response, have released a guide for bands touring Europe in case of a no-deal Brexit. Right now, the UK is set to leave the European Union on October 31, though doing so without a deal has been made illegal by law, so it’s possible that there may be an extension.

Issued by the Department for Digital, Culture Media & Sport on October 2, the guide states that those travelling to the EU for work should have at least six months remaining on their UK passports. Some immigration rules will vary depending on individual member of the EU, so it’s highly recommended that bands check those independently before they leave the UK to go on tour.

READ THIS: Skunk Anansie's Skin: "Brexit is a disaster"

It’s noted, however that travelling to Ireland will not be affected after Brexit, even if the government are unable to negotiate a deal. So that’s some good news, at least, even if things will be a lot tougher for bands who are travelling a bit further afield .

According to the document, your European Health Insurance Card may not be valid in the event of a no-deal Brexit. Checking before you leave is, therefore, strongly advised.

Under the terms of no-deal Brexit, driving in Europe will also be subject to more regulations. Not only will it be necessary to procure a ‘green card’ – which may take up to one month to get from your vehicle insurance company, but cars will also need a GB sticker.

That’s not all, either – an International Driving Permit (IDP) will be necessary for some countries, and will be available over the counter at participating Post Office branches for the sum of £5.50.