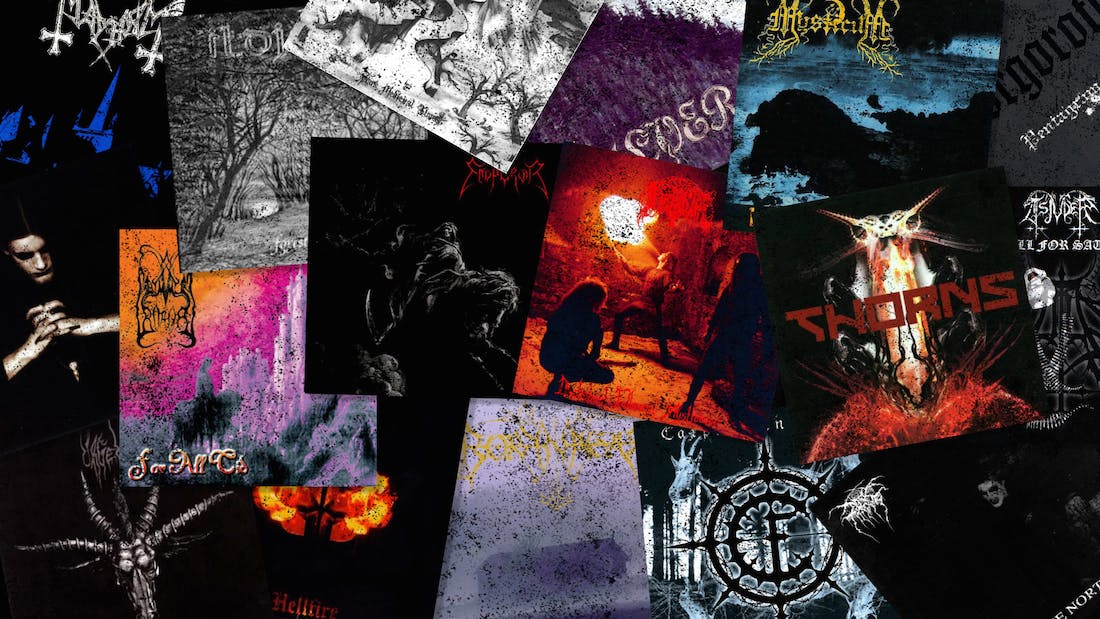 The Lords Of Chaos movie - based on the infamous book of the same name, chronicling “The bloody rise of the Satanic metal underground” - was screened at the Sundance Film Festival last week. When we get a proper trailer we'll get it straight out to you, for sure. Directed by Swedish film-maker and one-time drummer with Swedish black metal pioneers Bathory, Jonas Åkerlund, it tells the story of the early ‘90s Norwegian black metal scene, focusing on the murder of Mayhem guitarist Øystein “Euronymous” Aarseth by Varg “Count Grishnackh” Vikernes, the sole member of Burzum.

With the film once again throwing a spotlight on the world’s most extreme music scene, we’ve put together the ultimate playlist for your listening (dis)pleasure: