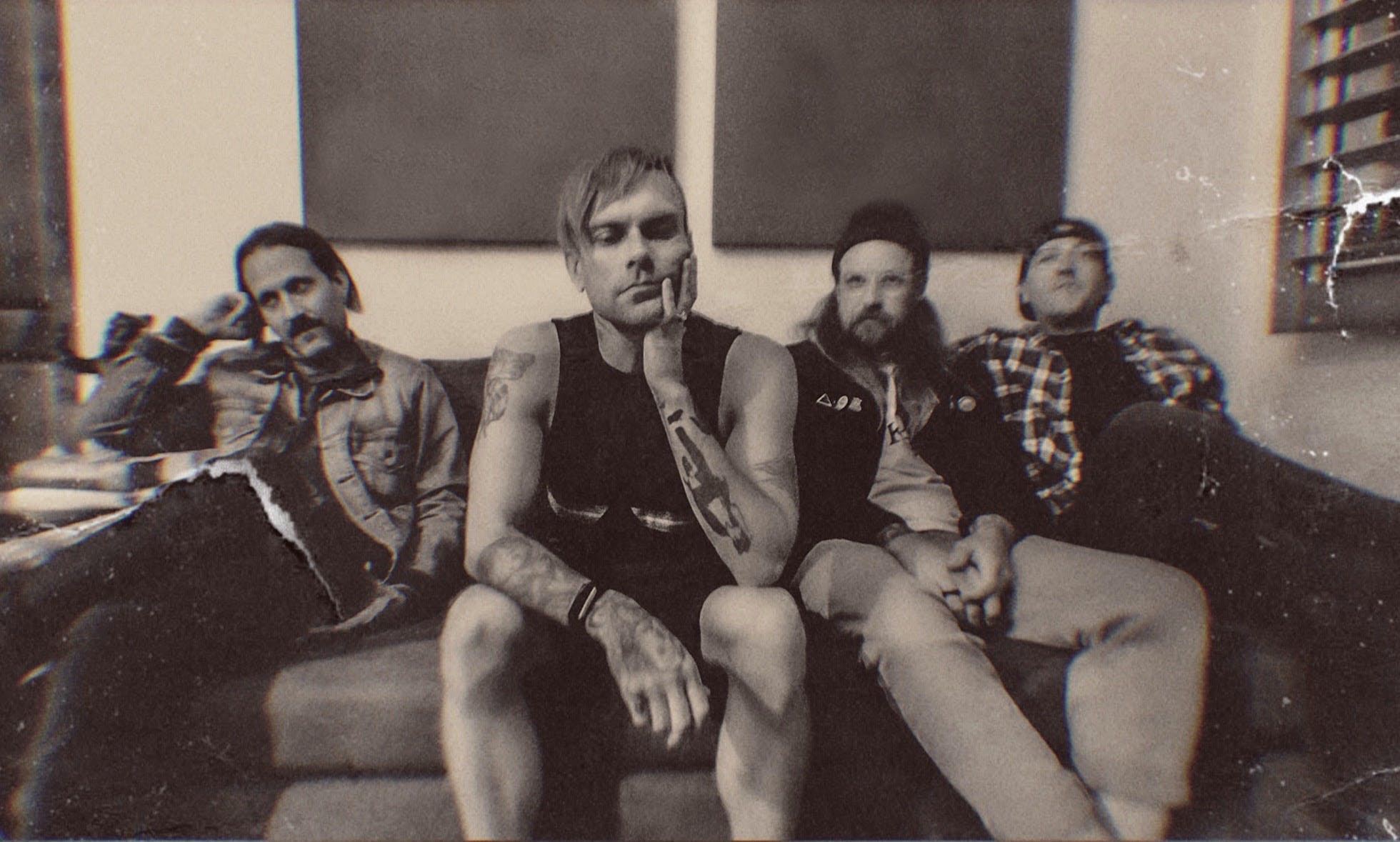 Five bands have been announced for the first-ever Slam Dunk festival in France.

Slam Dunk will leave the UK for the first time on May 30, setting up camp in Paris, France, for a full day of alternative music. The inaugural fest will be split across the La Boule Noir and La Cigale, and host ten bands throughout the day – half of which have been revealed.

‘We’re super happy to announce that Slam Dunk Festival is going across the channel into for the first time," says festival director Ben Ray. "We hope this is the start of us building a Slam Dunk home in France and we want to grow this into something amazing over the next few years."

Slam Dunk's UK fests take place in Hatfield and Leeds the weekend before Paris, on May 23 and 24 respectively. Get your UK tickets here.

Listen to The Used’s new single, F*ck You

“There are times in all of our lives when we just have to say: F*ck you!” says The Used frontman Bert McCracken.