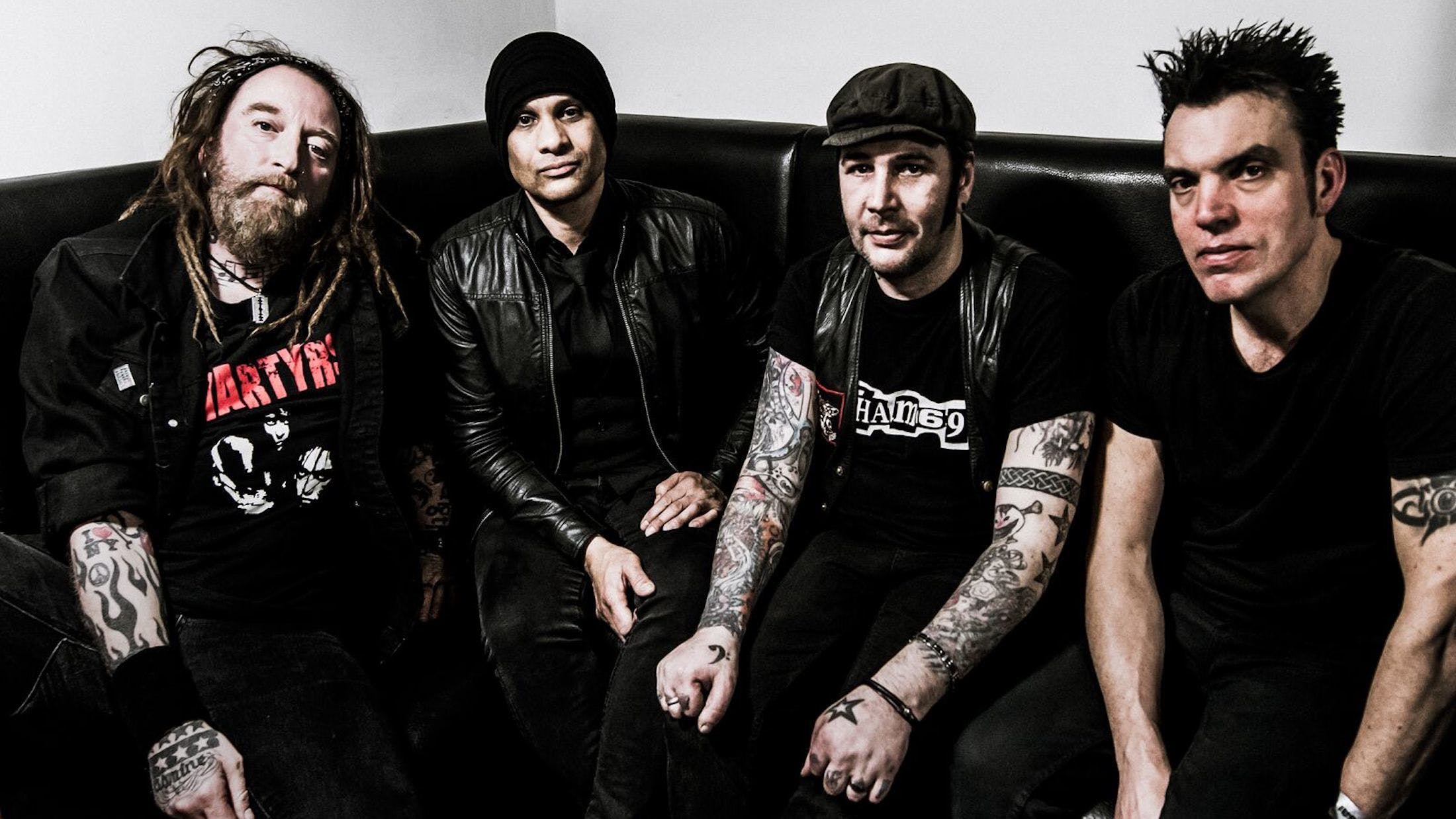 The Wildhearts will celebrate the 25th anniversary of their debut album, Earth Vs The Wildhearts, with a three-date tour next month, where they'll play the album in its entirety.

And the support has been revealed to be… themselves, billed as The Moodswingers, where they'll play their first two EPs back-to-back.

Catch them – and openers The Amorettes – at the following venues in December:

Ginger Wildheart has released his new solo album, The Pessimist's Companion as a download and pre-order today.

"The Pessimist's Companion is a break-up album, which follows on from the confessional Ghost In The Tanglewood," says Ginger. "It was written largely in a caravan, where me and Maggie, my faithful furry companion, lived and and documented the emotional minefield of a relationship breakdown and the search for the strength to ‘start again’ in life.

"As with Ghost In The Tanglewood, this is a fearlessly honest collection of songs, thoughts and feelings," he adds. "I have used the same musicians this time around too. I feel that they performed so admirably on the last album and created a perfect bed from which to showcase the lyrics and melodies. And the album is, once again, produced by Dave Draper who did such a great job with the sound of the last album. I hope you find some comfort, some joy and a sense of sharing with this selection of songs. Sharing troubles with you in song is my therapy. Thank you for being there."

And to celebrate his birthday, he'll be hosting his annual bash at the London Garage on December 17. Hangovers are expected the following day.