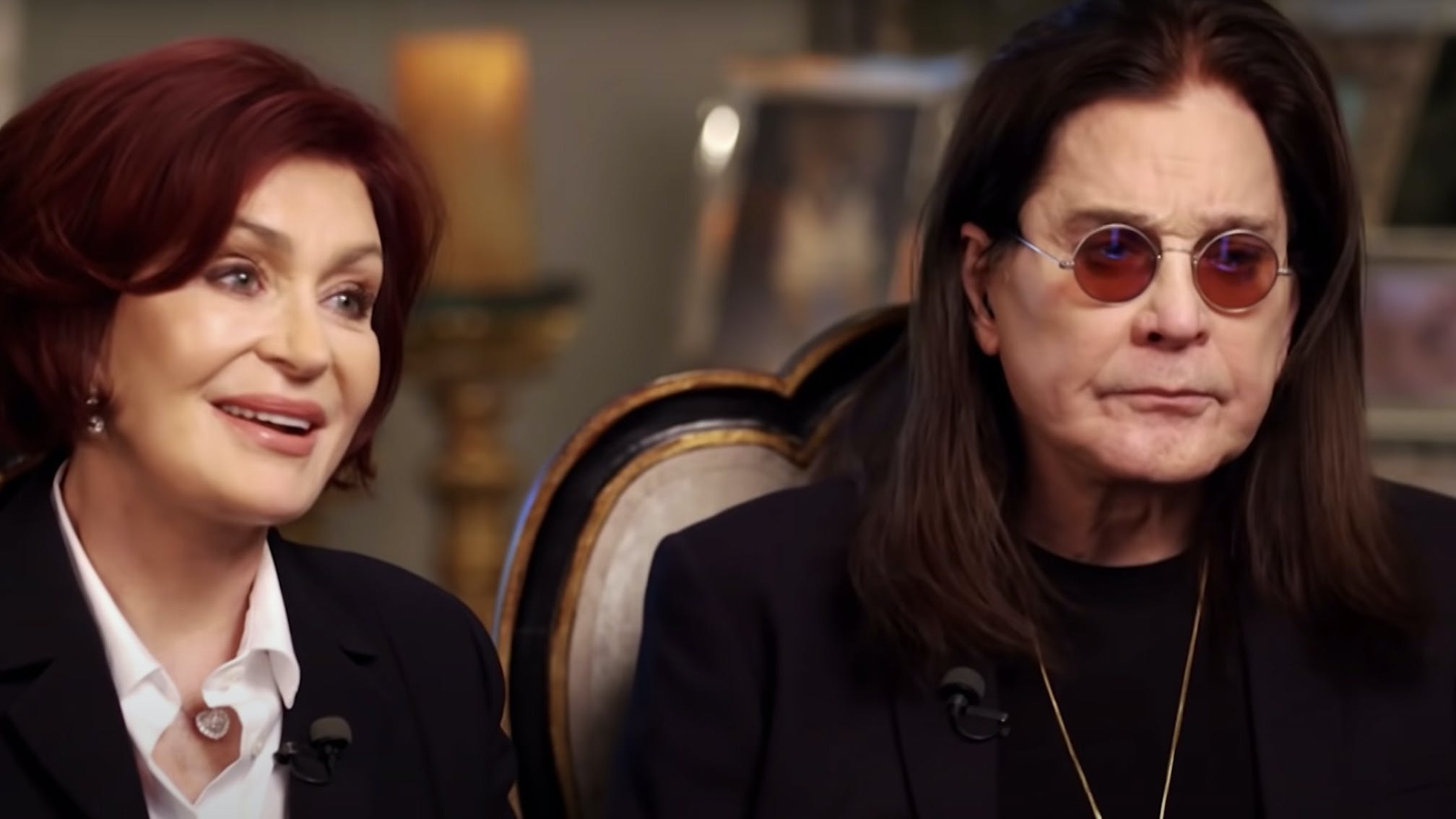 It's been well over a year since we learned about the news of a potential Sharon and Ozzy Osbourne biopic, and this week the couple's son Jack has confirmed that it's happening.

Joining Hatebreed frontman Jamey Jasta on his podcast The Jasta Show, Jack first details the new series of his paranormal show Portals To Hell, before confirming that there'll be even more Osbourne action coming to our screens at some point, revealing that the Sharon and Ozzy biopic is in development.

“There is absolutely things in motion right now to make that a reality,” he reveals. “I think in the next few months, you’ll probably see something coming up about it. But we haven’t landed [at a studio] yet. So, fingers crossed.”

After Jamey asks him who would play Jack in the film, he said, “I think the time period I would do it in, I would be a child in it. So I wouldn’t be so heavily featured. It’s gonna be more about my mom and dad making their way through the world. I would be in the background just being annoying.”

Speaking to Variety last year about this planned feature – which is being written by Sharon, Ozzy and an as-yet-unnamed writer – Sharon explained, “I don’t want to do another rock’n’roll, sex, drugs and money movie about a musician. That’s not what I’m doing. There hasn’t been a movie about a woman that actually works on the management side – that’s a true story – and somebody that succeeds through the struggle and you come out the other side.”

Watch Jack's full interview on The Jasta Show below:

In March this year, Sharon and Ozzy appeared on Good Morning Britain for a joint interview, discussing The Prince Of Darkness' Parkin’s II diagnosis and how worrying it's been for the Osbourne family.

“The kids have been great,” said Ozzy. “My girls have been nursing me… And I've got some really good, caring friends in my life, which you can't beat. Slash text me, my band have been supportive, Elton [John] calls every week.”

Read this next: Ozzy speaks: Inside my year from hell