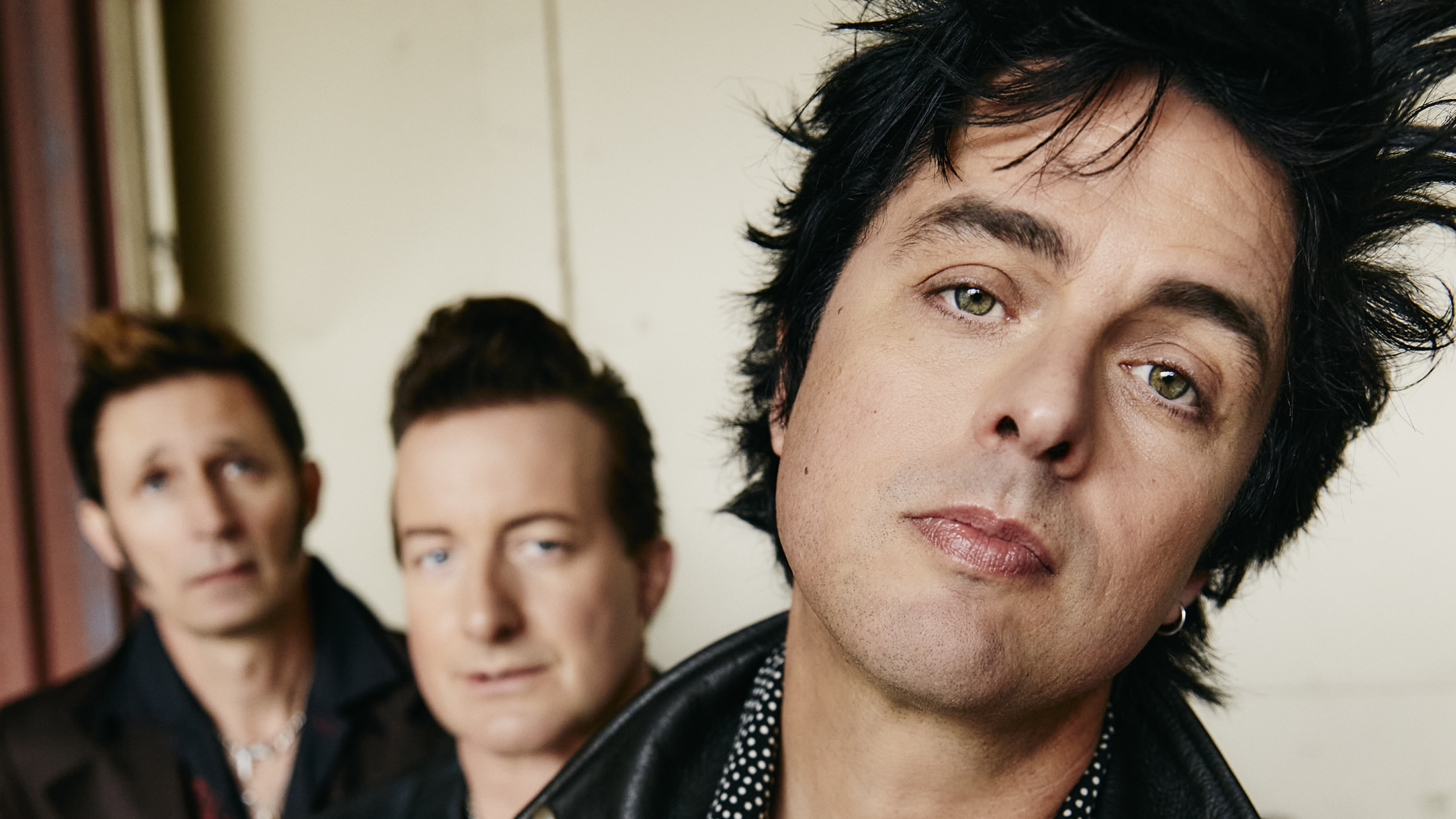 Despite always looking ahead to the next album and how they can mix things up, Billie Joe Armstrong has teased that there is one old Green Day record that he would consider revisiting for a 'part two'.

As the Oakland trio's incredible fourth LP Insomniac turns 25 this month, the frontman has seemingly been in a reflective mood, posting on his Instagram Stories that he would consider giving the record a sequel one day. Which is very intriguing indeed…

Read this: Green Day: The inside story of Insomniac

"We would never make a 'part two' of any past Green Day album," he wrote, "but if we did it would be Insomniac…"

Though he doesn't state why he'd want to revisit that particular sound or style, Billie Joe has said on many occasions that the release of Insomniac following the huge breakthrough success of Dookie the year prior was a pretty overwhelming time for the band.

"I was sort of lost at sea," he said in an interview with pop megastar Billie Eilish in 2019. "There’s extreme highs, and you’re playing to a new audience really excited to hear you. But I think what was really important to me was being real. I think I worried about that too much, the part where you’re thinking, ‘I need to stay rooted at all costs.’ Sometimes I would get very hardheaded about that. And the record after that, Insomniac, was a really dark record. I was pretty numb to everything."

Interestingly, earlier this year the songwriter revealed he'd also potentially revisit 2000 album Warning – but only to redo it…

"I’d like to go back and rerecord that album," he admitted. "It was right when Pro Tools started happening. I want to go back and just do everything more live, because I think Minority live is a lot better than it came out on the album. But that’s just one of those things that you think about too much."