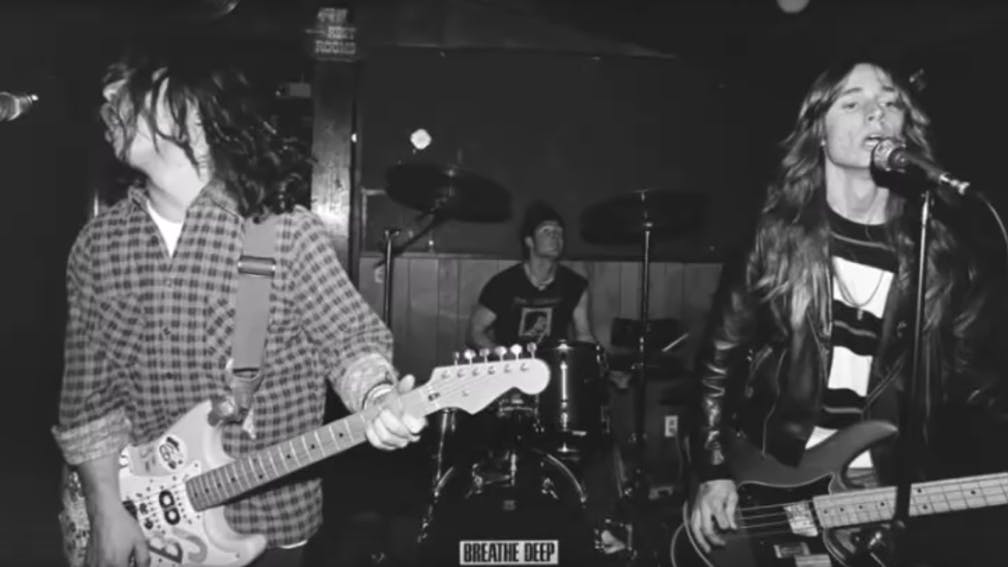 There's no shortage of documentation from Green Day's early days – but these just-uploaded clips of unreleased songs from almost 30 years ago are super-special.

According to Setlist.fm, the gig in question that these recordings are taken from – where Green Day opened for Killdozer at the Berkeley Square on July 22, 1989, and were still with original drummer John Kiffmeyer – contained the only live performances of two unknown songs, unofficially titled Jennifer and Maybe Forever.

There's also a high-quality recording of Stay – originally believed to have the title World Vs. World up until 2017, when John confirmed its real name, along with the information that frontman Billie Joe Armstrong had written it for a film that his brother was working on.

Fun fact: this was also the same night that Going To Pasalacqua and Green Day's legendary Operation Ivy cover, Knowledge, were performed live for the very first time.

Shoutout to Todd Pritchard and huskerdu1972 for uploading these.

Check out the setlist from the night below:

And hear another version of Stay/World Vs. World below for comparison's sake:

If this has whetted your appetite for more early Green Day goodness, check out the inside story of their debut album, 39/Smooth.

Or, alternatively, here's a whole bunch of things you definitely didn't know about Billie Joe Armstrong.