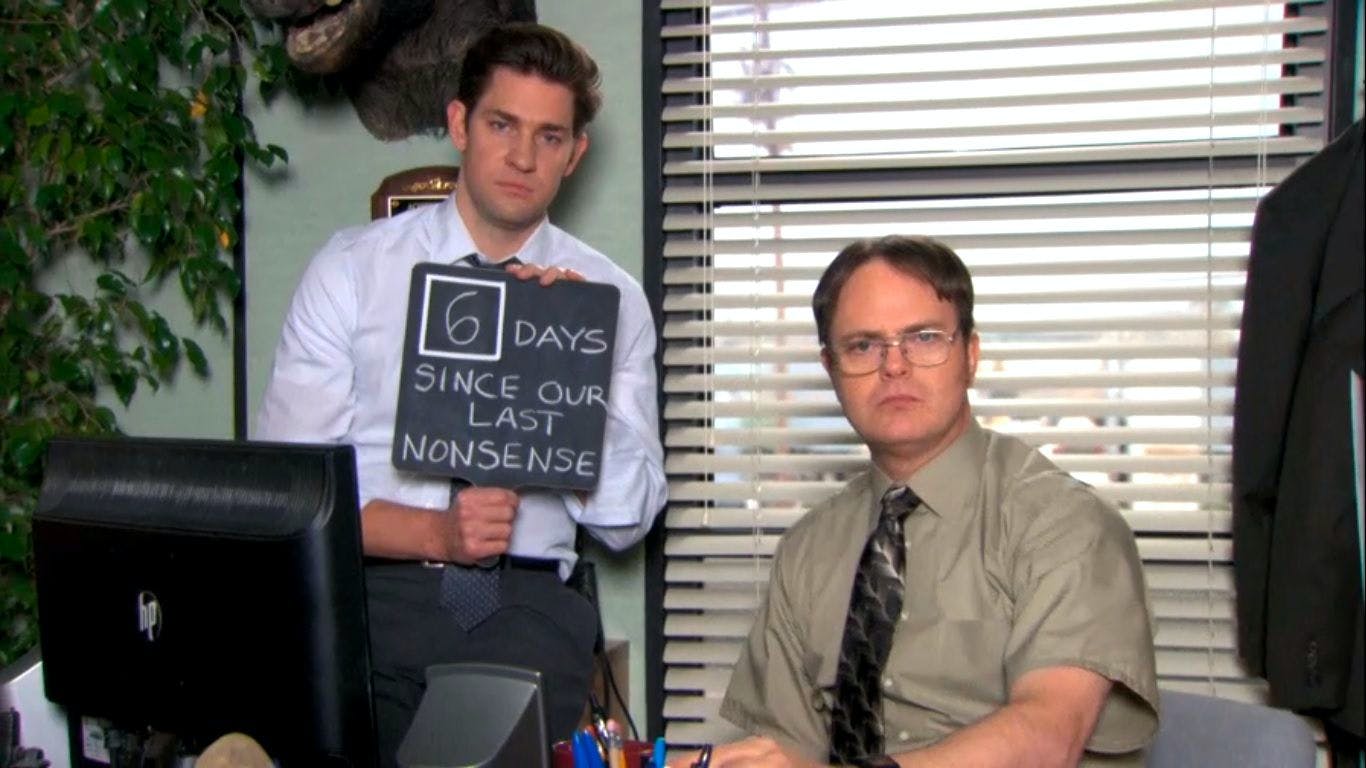 Since the world has been in quarantine/self-isolation, the amount of video we’re streaming has skyrocketed.

According to American data measurement company Nielsen, the total number of minutes streamed to TV in the first three weeks of March 2020 was up by 85% compared to the same period in 2019. 400 billion minutes in the United States alone – that’s a lot of Netflix and chill.

The Hollywood Reporter reports that the streaming numbers for March 16-22 are more than double that of last year.

"Streaming is a big part of a lot of consumers' lives right now. We have seen a tremendous growth in just how much streaming is going on over the last few weeks as COVID-19 becomes more prevalent across many parts of the country," said Scott N. Brown, head of TV product at Nielsen.

"The amount of time viewers are spending streaming more than doubled in the past year alone, and it's nearly a quarter of the total time spent on TV among homes that have the ability to stream."

But what are people actually streaming? Well according to Nielsen, Netflix’s new movie Spenser Confidential was the most-watched show from March 9-15, swiftly followed by The Office. Only one Amazon Prime show made it into the top 10: their new series Hunters.

These figures only account for streams to TV, so the real numbers are likely to be much higher.

READ THIS: 15 of the best rock and metal movies to stream right now